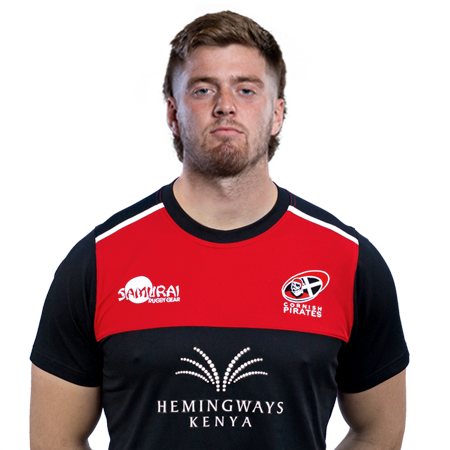 Charlie is sponsored by 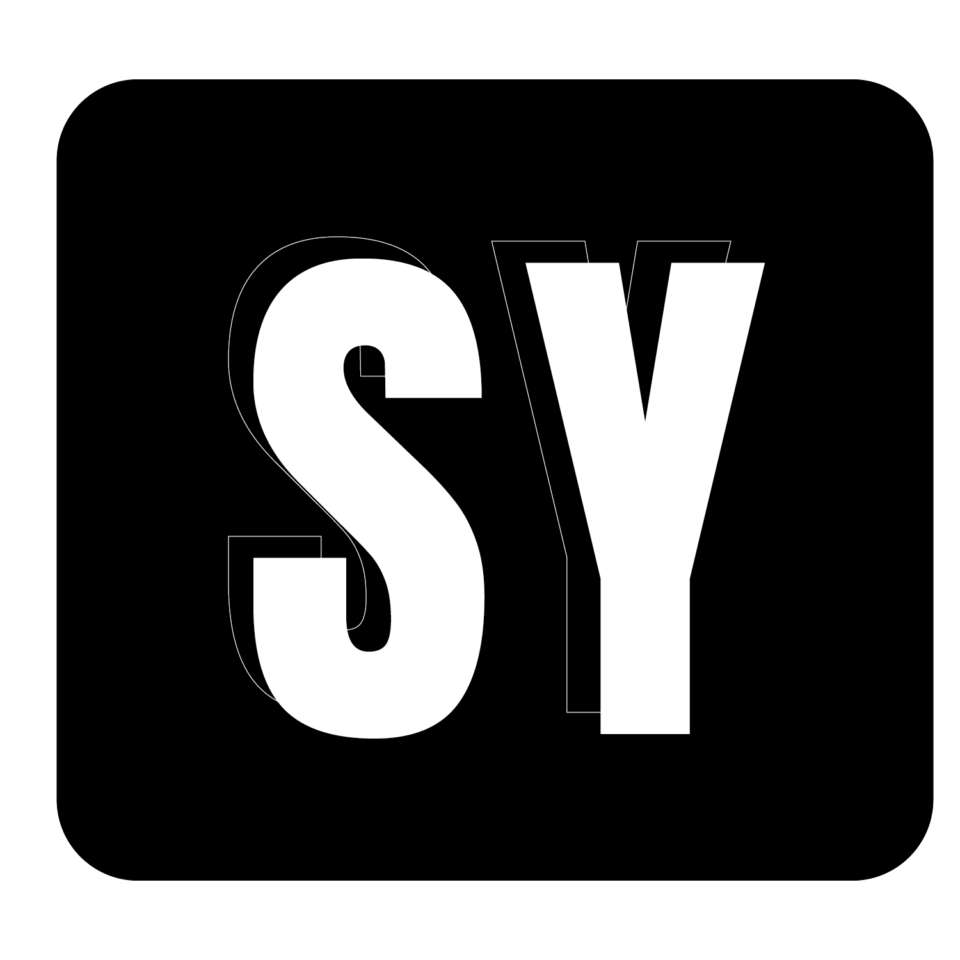 It was confirmed early in February 2021 that Charlie would be one of the Exeter Chiefs players to be dual registered with the Cornish Pirates for the belated 2020/21 Championship season. Recovering from two shoulder injuries, back to full fitness he arrived keen for action and ready to further develop his clear potential in the senior game.

Educated at Honiton School and at Exeter University, having played for Honiton and then Sidmouth in his youth Charlie also represented England from under 16s to under 19s level.

A member of the Exeter Chiefs Academy from the age of 16, he had made two Premiership appearances for the Devon club ahead of the 20/21 season, besides having played for Exeter University in the BUCS Super Rugby, a competition established in 2016 to provide students from the North and South Premier divisions with high quality rugby. An alumnus now of Exeter University, he graduated with a degree in BSc Sport and Exercise Science.

Thus far in his career Charlie has appreciated the mentor support of such as former England back row man Richard Hill, whilst his rugby keen parents and elder brother Harry have always been proudly behind him.

And what about hobbies etcetera? Well, he likes coffee and country activities and is, in his own words, a boxing spectator and a very below average golfer! As for a sporting idol, it is British fitness coach and TV presenter Joe Wicks MBE – also known as The Body Coach.

Charlie is sponsored by...