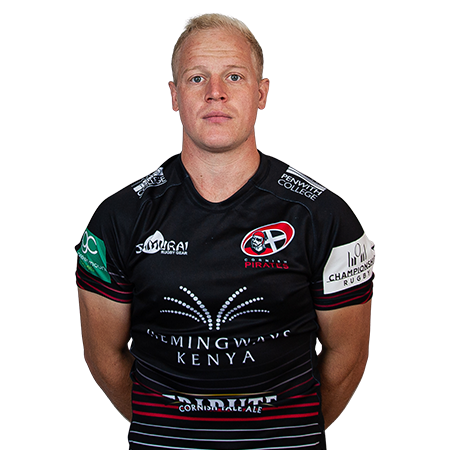 Callum is sponsored by 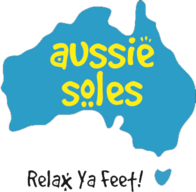 As the Cornish Pirates continued to strengthen their squad for the 2018-19 season, it was announced in April 2018 that centre Callum was joining from Ulster on a one-year contract.

Ballymena-born, he was educated at Ballymena Academy and then attended Harpers Adams University in Shropshire, when he played for Newport Salop and Shropshire.

Also, a Ballymena player, and one with a great work ethic, after finishing University Callum worked in agriculture for two years, played for Ulster A and was then rewarded in 2016 with a place in Ulster senior squad.

Besides rugby, Callum has represented Ulster and Ireland at youth level in tennis, and as a keen golfer is a member of Royal Portrush Golf Club.

Before his arrival, Cornish Pirates’ co-coach Gavin Cattle was looking forward to working with Callum, commenting that he had impressed when playing for Ulster A against the Pirates in the British & Irish Cup.

After making 27 appearances in his first season with the Cornish Pirates, he followed up with 19 more in 2019/20, besides being voted the club’s ‘Player of the Year’ and being selected in The Rugby Paper’s Championship ‘Dream XV’. Unfortunately, however, a knee injury then suffered at the start of the 2020/21 proved a blow when his only appearance was in a pre-season friendly against Jersey Reds, that took his games tally for the club to 47.

Down ups with shuttles

Tom Duncan - a Cornish legend and all round great bloke

Played tennis for Ulster and Ireland at U12's

Run a bar in Truro with Tom Duncan

Callum is sponsored by...