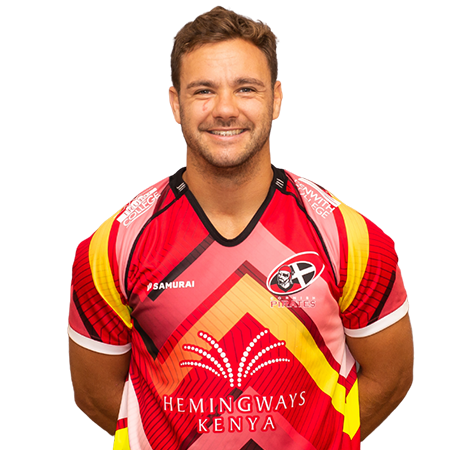 Alex is sponsored by 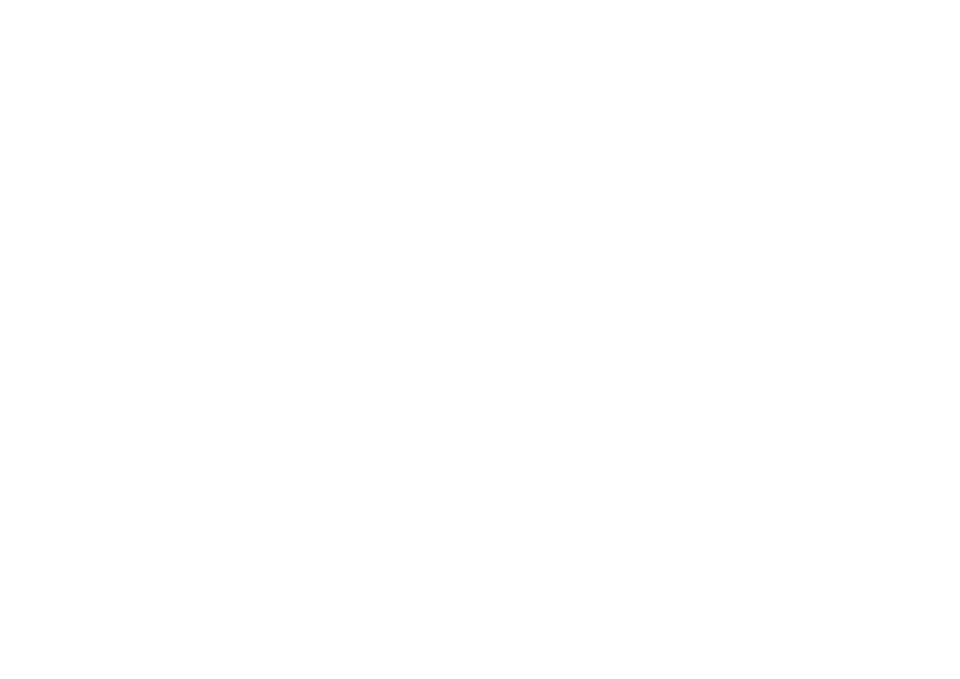 The Cornish Pirates confirmed in early May 2018 that scrum-half Alex had signed a one- year contract for the club.

Alex played his early rugby at Mold Rugby Club and then represented RGC from under 12s to under 18s. He has represented Wales under 18s, winning caps against France, Scotland and Japan, and has also in the past played for Italian side Rugby Colorno.

During the 2017/18 season he had twice played impressively against the Pirates when representing Scarlets Premiership Select in the British & Irish Cup.

Prior to his arrival in Cornwall, Sion Jones, General Manager for the North Wales Development Region and for RGC, commented that Alex had played an integral part in the development and success of rugby in North Wales, both on and off the field. He also felt joining the Cornish Pirates was a fantastic opportunity for him.

Well, Alex bedded in comfortably with the Pirates and in three years to the end of the 2020/21 season had taken his games tally to 43. Considered a cool customer who brings great tempo to the game, early in 2021 he also had a brief loan spell at Wasps.

Oh, and Alex also has a hidden talent, apparently, as he can play the drums!

Alex is sponsored by...