Young Talent Train with The Pirates

Young Talent Train with The Pirates

All six players have gained worthy rugby experience to date and each has real potential.

Prop forward Ollie Andrews is a former Truro School student who is presently at Cardiff Metropolitan University. The 19-year-old has played for Exeter Chiefs under 18s/Academy, Falmouth, and for Cornwall under 20s.

Scott Butterworth, aged 18, plays in the back row and hooker. He attended Hayle Community School and Truro College, and has played for Exeter Chiefs under 18s/Academy/Braves and for Redruth.

Fly-half/full-back Joe Elderkin has previously trained with the Cornish Pirates, making one appearance for the team in a pre-season friendly played in 2017. A former Truro School player, who is presently at Exeter University, he has represented Exeter Chiefs under 18s/Academy and played for them in the Singha 7s. He has also played for Redruth.

Young lock Joe Greaves, aged 18, attended Newquay Tretherras School and has played for Truro College, besides being another player who has represented Exeter Chiefs under 18s/Academy.

And the fifth young gun? Well, the surname will give a clue. Suva Ma’asi is, of course, a son of former Pirates and Tonga hooker Viliami Ma’asi. Capped by England at under 16 level, the now 21-year-old centre Suva has featured at Academy level for both Yorkshire Carnegie and Exeter Chiefs and has played senior rugby for Peterborough Lions.

Finally, Alistair Stacey is a product of the Pirates youth section. Aged 18, his education has been at Mounts Bay Academy and at Truro College. A scrum-half, he has represented Cornwall at youth level, has played for St. Ives and been a member of Exeter Chiefs Academy.

To ensure a balance between youth and experience is crucial to any successful club, so to provide the opportunity for talented youth from the county to experience professional rugby is a win-win for all involved.

Yes, we look to contract from near and far, but it is also a need and of importance for us to identify, nurture and develop our own alongside. 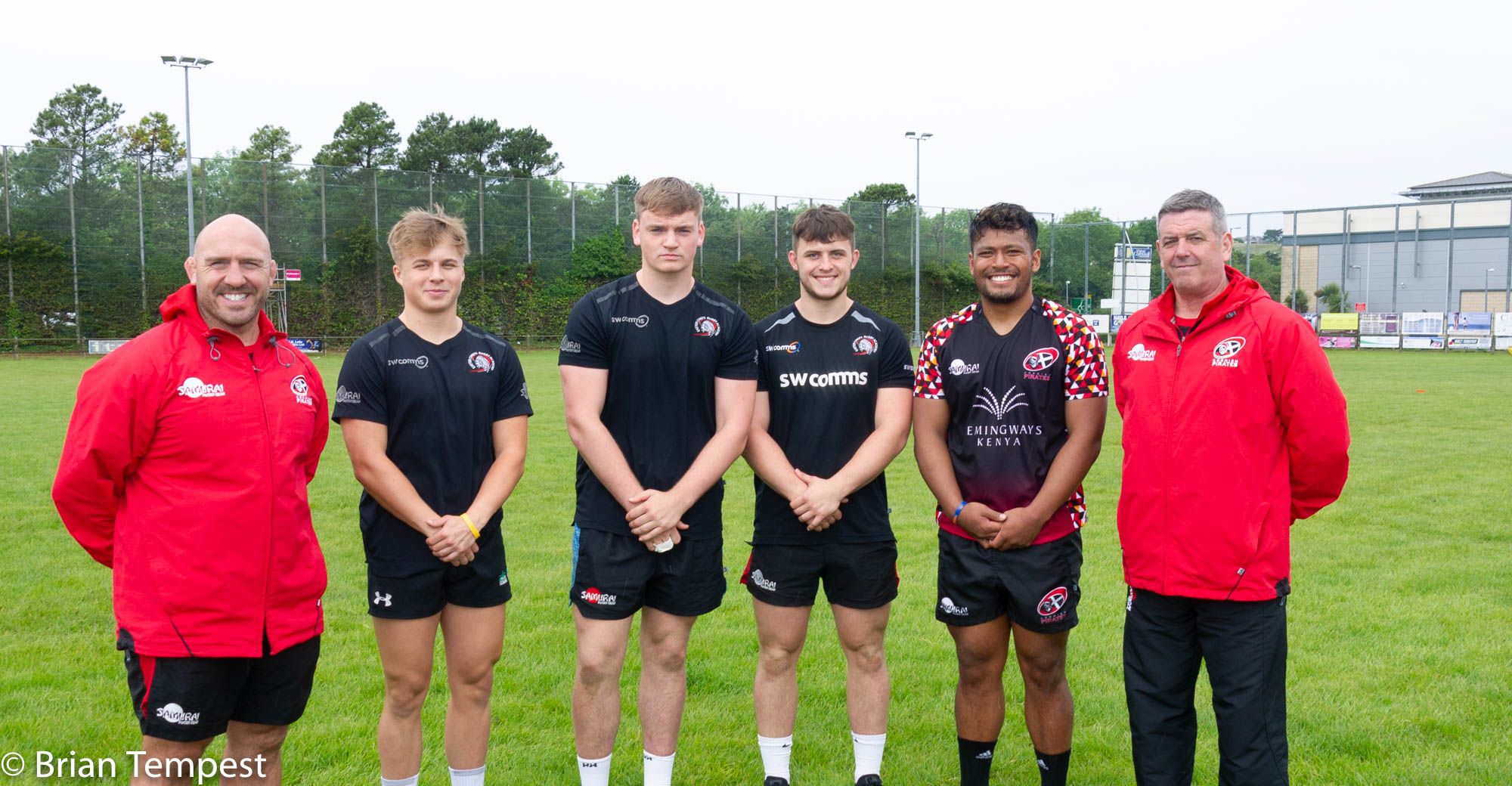