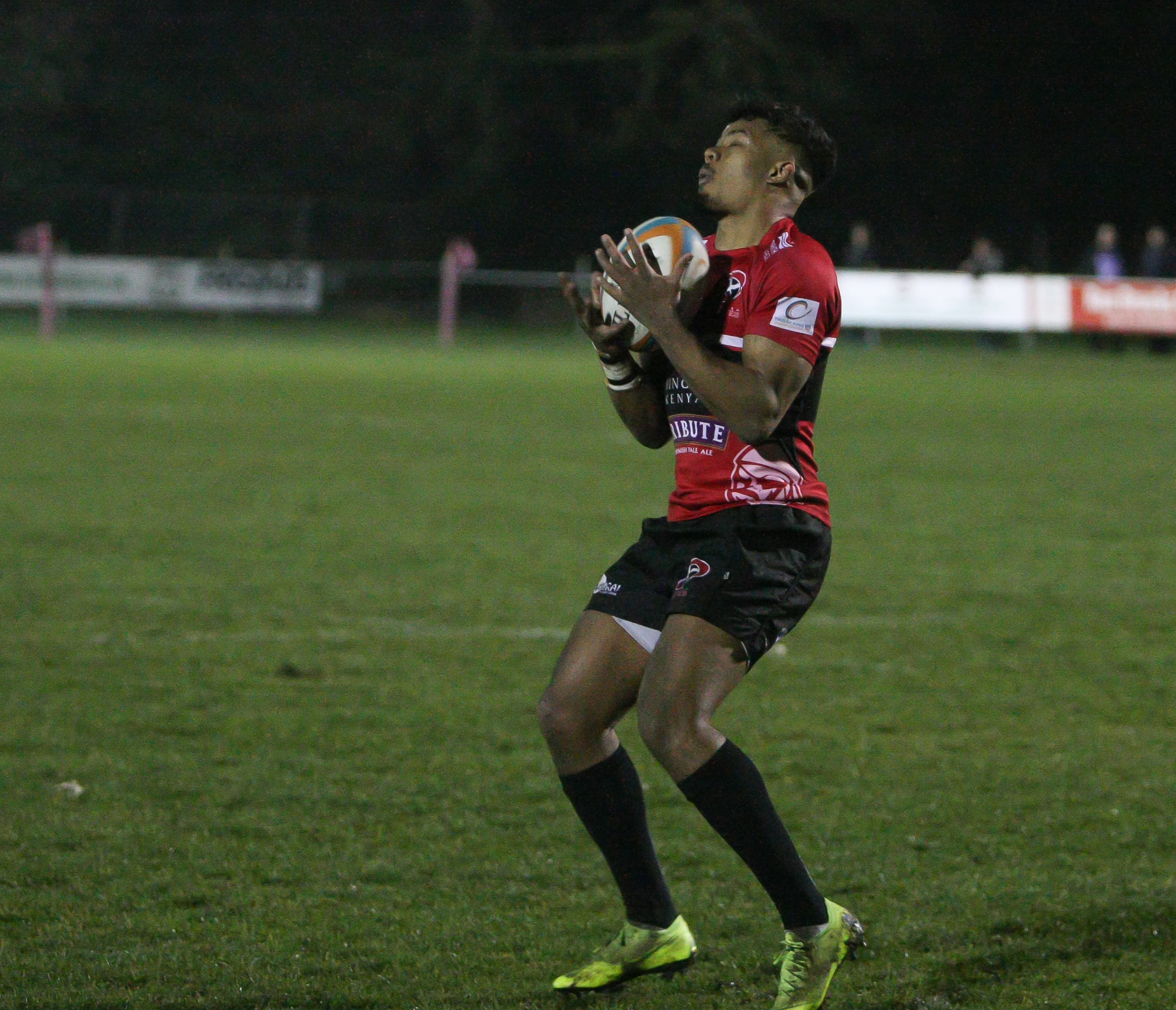 Anyone else get the feeling of Groundhog Day?

Cast minds back to March 2017 and the visit of Harvey’s Jersey on a blustery and squally afternoon at the Mennaye – the pitch moistened by intermittent showers whose bite, tested the resolve of even the hardiest. On that occasion those charged with tallying the score had it pretty easy – given that only one kick from the tee found it’s way to target. A moment that ultimately decided the contest in favour of the visitors.

Fast forward a couple of years – and this time an otherwise error strewn encounter was decided from the lottery that was goalkicking – on an equally testing afternoon. In all aspects.

Former Pirate – Aaron Penberthy – provided the decisive moment – with literally his first involvement off the bench, with only ten minutes remaining. Prior to this – a largely forgettable clash, had seen the Pirates just about edge things in what was in fairness a hard fought match.

The conditions obviously then were a key factor in proceedings. As became clear from home fly half – Will Cargill’s – first of three unsuccessful penalty attempts as early as the 9th minute.

With the elements behind them in the first period – but not always helping – the Pirates were at least able to keep play in the right areas.

Clear cut chances for either side however proved elusive – until the visitors finally engineered an excursion into the Cornish half mid half. A penalty on their own 10m line handed Herron the opportunity – which the fly half duly punted onto the Pirates’ 22. The subsequent catch & drive appeared to then stall, until hooker Maddison splintered off and put Will Homer over in the Old Western National Corner. The try went unconverted but instead of triggered an encouraging response from the hosts.

A break from Matt Bolwell and then a cross field kick from Cargill that almost found Dan Koster gave notice of reply. The pressure continued and – off the back of a Pirates scrum close to the Jersey ’10’ – Cornish No 8 , Tom Duncan peeled off to begin the move he was to finish off moments later to level the score. Will’s conversion from out wide defied the blowy stuff and handed the Pirates a lead they were to hold until Aaron’s moment of glory.

Before then and after the break the Cornish side threatened – but were unable to extend their lead. Two almost identical penalty attempts for Cargill just outside Jersey’s 22 , inexplicably missed. Not something we’d normally expect from the fly half – the second of which drew comparison to that infamous Andy Goode conversion in 2011, in the Championship Final first leg. The one that missed but was deemed to have gone through the sticks on review. On this occasion the feeling was that it had dissected the uprights – the officials thought otherwise. As did Joint Head Coach Gavin Cattle post match.

The ensuing frantic finish from the Pirates proved unable to provide a decisive blow. Their final push ended on the Jersey 22 with a knock on. Jersey’s pack held firm at scrum time – leaving replacement scrum half, Liam Howley, to do the sensible thing.

So close and yet so far – and not for the first time in the last two campaigns. But that is rugby and affirmation that the margins at this level – and above – are that small.