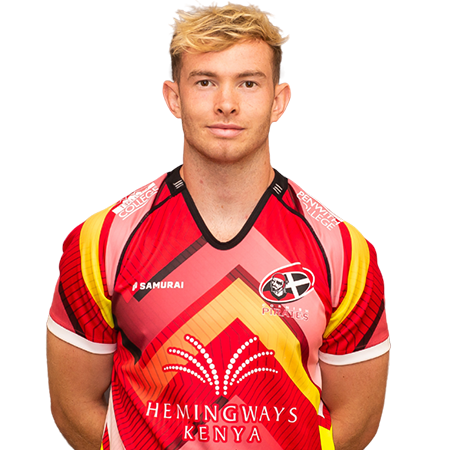 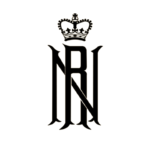 ……Pre Season has now rolled in.

And with it – after 552 days absent (with good cause) – nigh on 1600 real people, came; saw & thoroughly enjoyed their first live rugby action at the Mennaye, since March last year. Appropriately after a minute applause for those not so fortunate to be able to do so – and as acknowledgement to the selfless efforts of the NHS & key workers during this time too.

For this opening salvo we welcomed the Senior Service – who turned up in force. Both on and off the pitch. As expected – they didn’t disappoint – bringing with them the discipline & physicality you’d expect from one of the Services.

The honour of getting this long awaited fixture underway went to Navy fly half, Rickus Brink – his kick immediately earning a scrum – as the Pirates catch & return…didn’t. Lights in the eyes? Early nerves? Nah. A strong scrum and turnover soon after steadied the ship – as it were – and signalled an early naval breakthrough would have to wait.

Cue some very encouraging signs for the season ahead for the Pirates seven minutes in. Making his debut at full back – eventual Man of the Match, Carwyn Penny injected some electric pace into the hosts’ first serious attacking move. The timing of his offload was perfection too – gifting Matt Bolwell with the simplest of dot-downs.

Credit then – and still under pressure themselves – the Navy’s response was commendable – and earned them a penalty just inside Pirate territory. Brink casually pointed at the sticks and – equally calmly – hoofed the pill accurately between the uprights. With room to spare.

A high water mark sadly for they – as the Cornish side quite breathlessly put the hammer down for the rest of the half.

Five quality tries ensued, before Sara whistled for a breather – the best adjudged to have been Arwell Robson’s in the Clubhouse Corner on 29 minutes – to add to his three conversions.

Callum Sirker’s must have been up there too – if only for the interplay with Parata & Penny beforehand. Whilst the catch & drive that the very impressive Caleb Montgomery finished off – left everyone stunned at the speed of it’s execution. And a pile of navy blue clad bods in shock.

Meanwhile, hooker Marlen Walker carbon copied Monty’s score – if a little more ‘sedately’. And Rory Parata rounded off the period’s scoring- courtesy of Penny’s assistance – by now a regular thing. It just was.

The second period was always going to struggle to match the first’s quality. A raft of planned changes – by both sides – inevitably disrupted the flow. But the atmosphere under the lights and on such a fine evening, seemed to compensate sufficiently.

If anything, this seemed to benefit the visitors whose defence not only stood firm – but for a split second thought glory would be theirs. An interception on halfway and an empty Pirate half ahead beckoned – only for Coxy to spoil their fun. Rules is rules.

Worse – as if to rub salt into wound as it were – that man Penny (who else?) – sent Alex O’Meara on his way to mark his 99th appearance with a try in the Newlyn Gate Corner.

This joy was tempered soon after as replacement Pirate hooker, Syd Blackmore, worryingly had his debut ruined – having to be helped off with an injury to his peg.

Two tries in three minutes from King & Walker softened that blow a tad before the hour mark – and thus the scoring was concluded.

The entertainment wasn’t however as the Pirates mixed things up a bit – with skipper John Stevens vying for a shout for the 9 shirt. Jack Andrew meanwhile putting forward a claim for one of the wingers’ berths.

Whether in spite – or because of these ‘tactical’ changes – the Navy began to sniff a late consolation. The hosts finally had some serious defending to do, as they were blockaded onto their own line. This late test yielded only a couple of naval knock ons – to deny them a deserved score.

But maybe karma intervened with Walker being ‘held-up’ over the line, to be denied his hat-trick. Whilst Cory Teague would have surely gathered a more sympathetic pass – had it been delivered – and simply fallen over into the Old Western National Corner to round off his debut perfectly. However…

…Next week’s clash with Worcester Warriors will inevitably be a different animal.