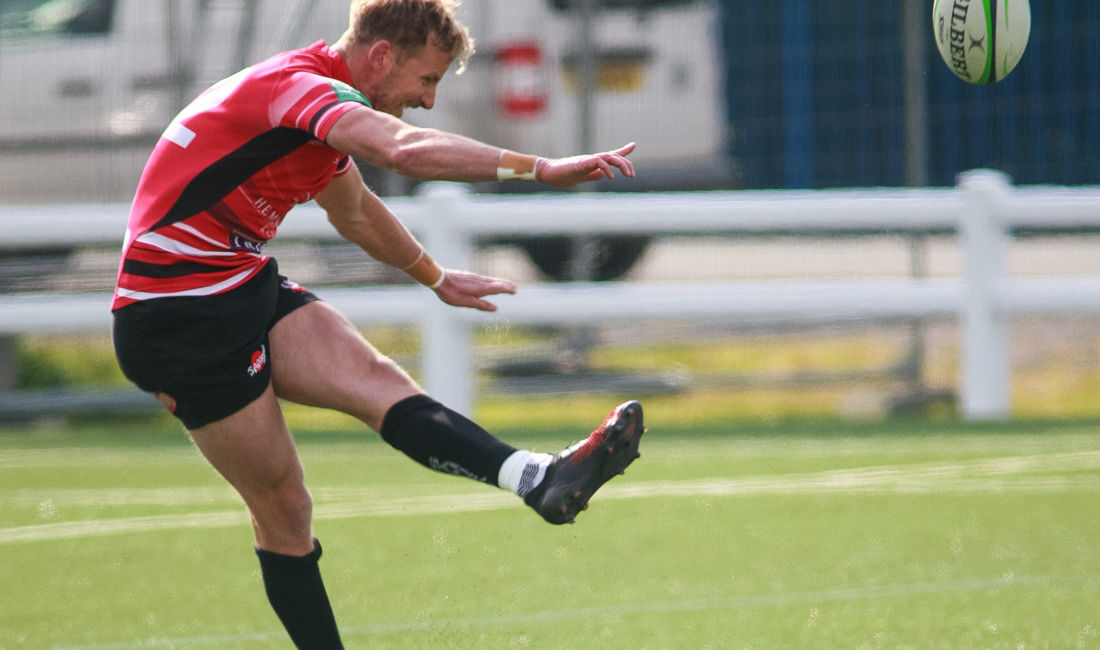 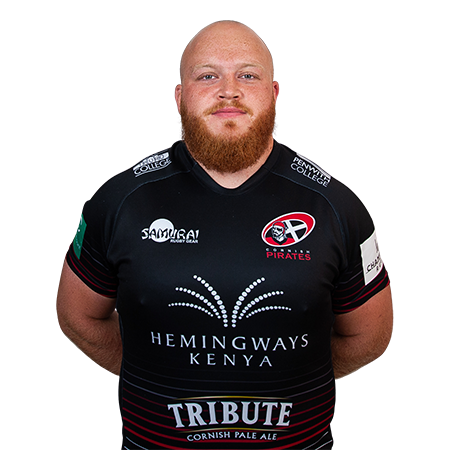 A season like no other at the Mennaye concluded in emphatic style, as the Cornish Pirates rattled in eight tries against a Hartpury side – whose combative spirit, enabled a try bonus point at the game’s conclusion.

In truth – as a contest – the tie was as good as over well before half time. And this – after a lively start from the men from Gloucestershire – had the hosts sufficiently rattled in the opening ten minutes. Ben Foley’s unconverted try in only the second minute was no flash in the pan – and with Pirates’ hooker, Cowan-Dickie hving to leave the field after an injury in the build up – it’s fair to say there were concerned looks within the home camp.

Enter Frosty – whose introduction signalled a whirlwind from the front row man from the get-go – and a change in fortunes for the hosts. Albeit with some strokes of good fortune initially – before the good stuff finally clicked and stuck. Arwell Robson’s presence at fly half playing a major part in this to gain the Pirates good ground and/or go forward at the requisite moments.

A penalty try and a 60m intercept score for O’Meara in the space of five minutes created the necessary platform. Which prompted the Pack to announce themselves in some style, to swing the balance of the game beyond any doubt – and trigger a try scoring contest between Duncan & Frost in the process.

Dunks was the first off the mark, with a catch and drive from 5m out in the 26th minute. Three minutes later and it was de ja vu – all over again in the Clubhouse Corner – this time with Frosty emerging from under a pile of red shirts. 1-1 and no need for the TV coverage to show a replay – we’d just had it.
Bonus point sealed and the Pirates were looking rampant – with time for Frosty to repeat his exploit in the Scoreboard Corner this time. 2-1 to Dan…but not for long. A late equaliser from Dunks levelled things – with a 40-5 half time scoreline to boot.

Hartpury’s half time roasting appeared to have the desired effect – as the visitors emerged and began the second period in a mirror image of the first. Fly half Bragman bagging all seven points as reward. It wasn’t to last.

Those ‘Two’ were still intent on upstaging the other try wise – bagging another dot down each in the 53rd & 63rd minutes, respectively. 3-3. And thus it stood with the pair settling for the draw and shared honours at try of the match time.
Meanwhile – Haydn King quietly went about his business in style until his shift was done – to bag the main prize of MoM. Who says props can’t have some fun too?

Hartpury though were not done for the day. Late tries for Smith & Goatley were well earned – and at least gave the consolation of a bonus point of their own, to take back up the M5.

A weekend off then for the Pirates – who then finish their season as they began it – with a fixture against Jersey Reds, the week after. This time on the island. And with a live crowd.