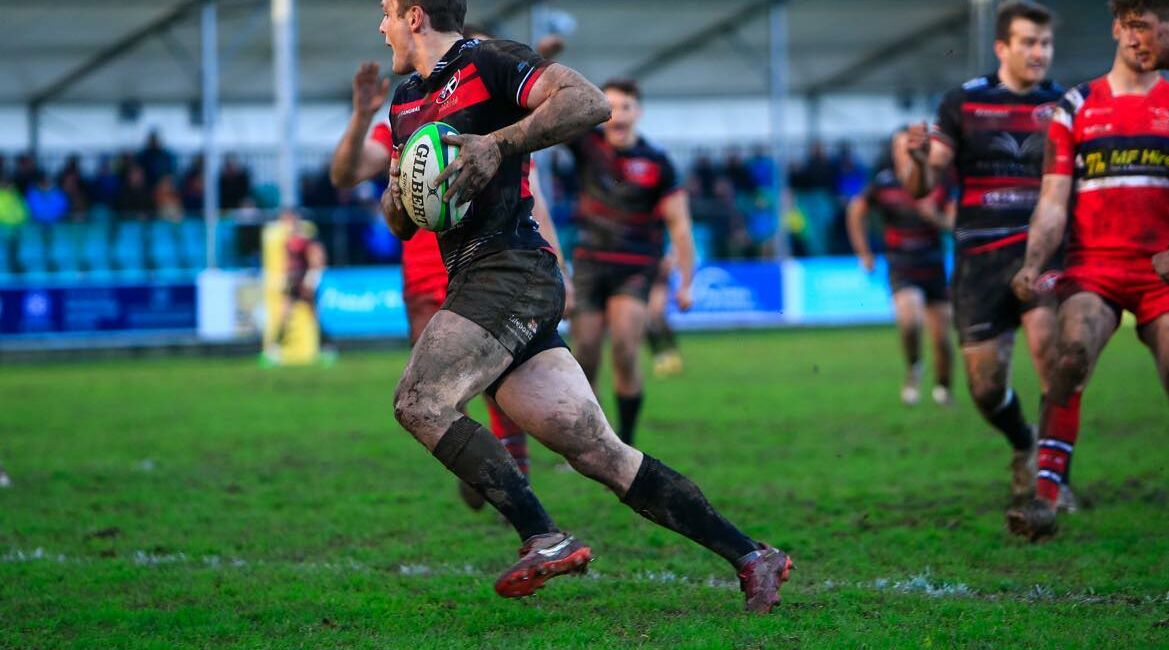 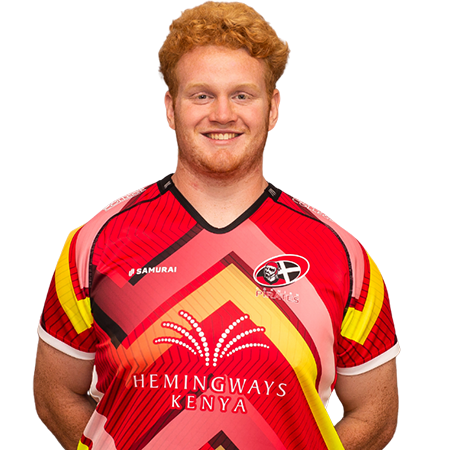 For their opening game in 2023 the Cornish Pirates welcomed Doncaster Knights to the Mennaye Field and emerged from the ninth versus fifth in the league clash with a well-deserved and morale boosting victory.

This contest was to have taken place on the 18th December but was postponed then because, on a wet day, the pitch was deemed to be unplayable.

In the injured absence of club skipper John Stevens, Will Gibson fitted into the number ‘7’ shirt and scrum-half Tom Kessell was handed the captain’s armband. Pleasingly fit centre Garyn Smith made his first Championship start for the Pirates, and eager to make an appearance off the bench for his league debut was Will Trewin.

On a day with conditions again a little wet, and windy and sunny, after an impeccably observed minute’s silence in memory of former Pirates player and stalwart supporter Graham Nicholas, who had sadly passed away on New Year’s Day, it was the visitors who opened the scoring in the just the third minute when, playing towards Newlyn, scrum-half Alex Dolly slotted a penalty kick on offer.

The Pirates were quick to respond, with fly-half Harry Bazalgette firstly passing to number 8 Seb Nagle-Taylor who took off on near 40 metres run and kick that led to a penalty being awarded at the clubhouse corner. From there a driving line-out was set which resulted in hooker Will Crane scoring the game’s opening try. Bazalgette was luckless with his conversion attempt but, after strong runs by Crane and man of the match prop Matt Johnson, he extended the Pirates lead with a well struck penalty kick.

Credit was due both sides for coping well in the difficult conditions. Some mistakes were inevitable, but it was nonetheless proving a closely fought and entertaining match.

Approaching the break, the Knights levelled matters when a swift passage of play ended with centre Joe Margetts scoring an unconverted try at the Newlyn gate corner. Few would argue with a score at half-time that read 8-all.

It was, however, right from the start of the second half that the Pirates, despite playing into the wind, would proceed to ultimately dominate. A fine try scored by wing Tommy Wyatt was followed by another scored by skipper Kessell. Bazalgette added the extras to Wyatt’s effort and leading 20-8 midway through the second period saw the Pirates very much in the ascendancy.

With less that a quarter of an hour to go Bazalgette kicked his second penalty of the match, it seemingly a crucial one that opened up a 15 points gap.

Not in the slightest mood to at this stage suddenly cave in, despite the Knights hitting back with a converted try scored by replacement hooker Will Holling at the scoreboard corner, the Pirates proceeded to end the game in style. With supporters chanting ‘Pirates! Pirates!’ replacement backrower Rusi Tuima scored the team’s fourth try – a bonus point providing effort – and in a grandstand finish space was created on the left for Wyatt to notch his second try of the afternoon. Both late scores were converted by fly-half Arwel Robson.

It was a rewarding result, with several excellent individual performances in an overall pleasing display. Graham (Nicholas) would have most certainly approved!

“We haven’t stopped working this season and we haven’t been crying over spilt milk. Yes, we have got what we deserve at times, but this performance was something to look back on, recollect and build upon.

“In difficult conditions momentum swung both ways, but I thought we managed that. Harry Bazalgette went well at 10, as did the forwards who got parity up front and had the upper hand at times.

“The game tipped the balance our way in the second half as we built a lead, and managing the field well it was pleasing how we kicked, chased, carried and defended, and how our set piece evolved in the conditions.”

“Besides being a fine team effort there were some impressive individual performances out there, including Garyn (Smith) on his first league start. Seeing him on the park, it was good to see what he can bring to the team, organising both defensively and in attack.

“We would love to win week in and week out, and that’s the journey this group is on. Yes, we have been desperate for a win for quite a while now, but it hasn’t been for a lack of trying. Winning matters. It affects moods, and we need now to keep that motivation going forward and take confidence from what we can do and achieve.”