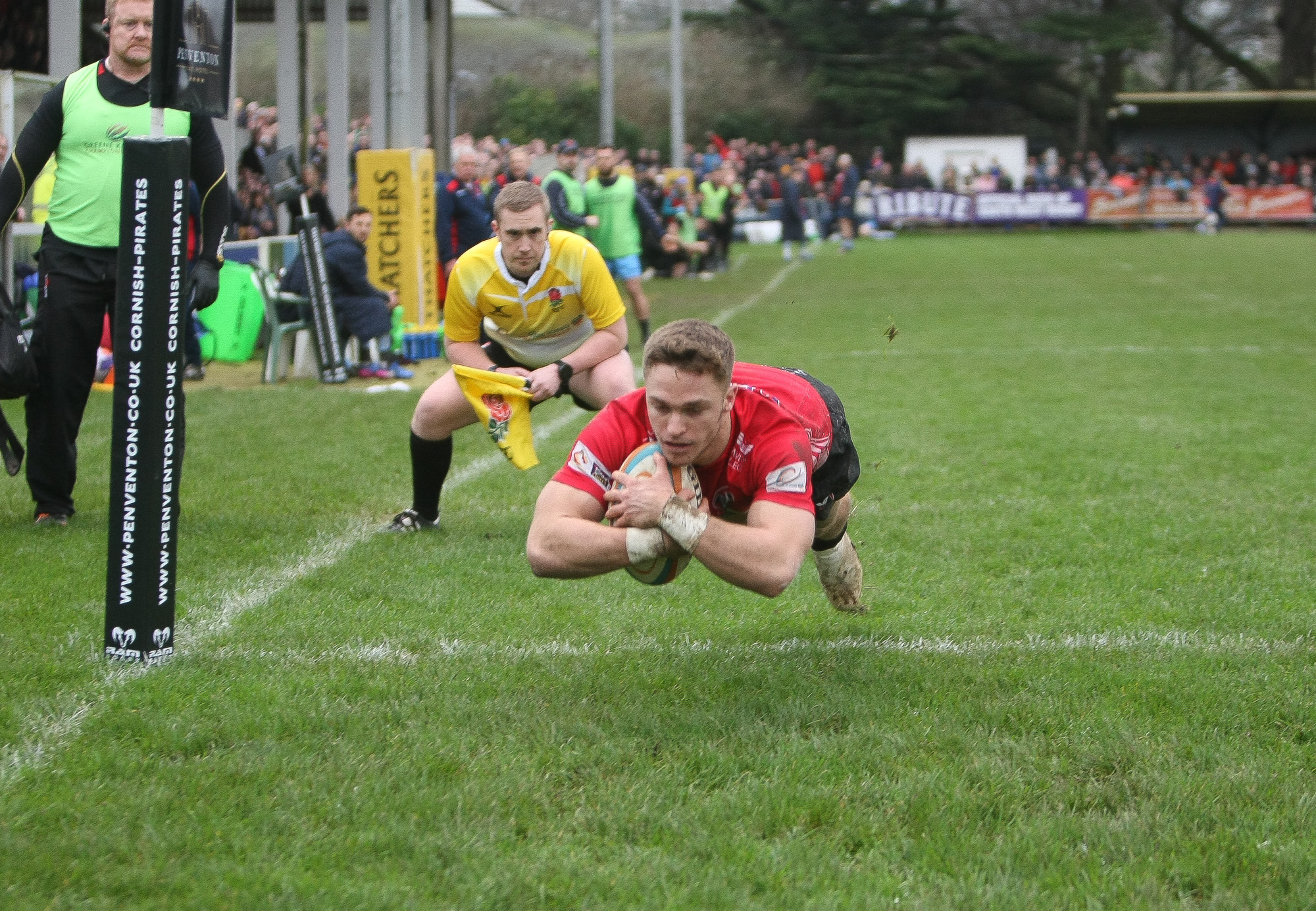 Pirates Are Keen to Push On

Having ended 2018 on a high, a 27-nil win at home to London Scottish propelling them up to third in the Championship table, to start the New Year the Cornish Pirates return to action this coming Sunday with an away game against Yorkshire Carnegie (ko 3pm).

The trip to the Emerald Headingley Stadium will inevitably be a tough one, against a rapidly improving side whose Director of Rugby is former Pirates High Performance Manager Chris Stirling. ‘Stirlo’ has been able to considerably strengthen Yorkshire Carnegie in recent weeks and the impact has been obvious. Indeed, his team finished top of Pool 2 in the Championship Cup and they also climbed off the bottom of the league table last time out with a 30-22 win away to Doncaster Knights.

With two sides having shown good form of recent, supporters should be in for rugby treat, the Cornish Pirates also able to name a starting XV that shows just one change from their last outing. Prop Marlen Walker, a second half replacement against ‘Scottish’, swaps places with Jack Andrew, whilst one other change sees Matt Bolwell take the injured Jack Owlett’s seat on the bench.

After a bit of a break, which gave an opportunity to recharge batteries and work on certain areas, we are now keen to push on.

The task ahead against such a strengthened and improved Yorkshire Carnegie side is a big one but we are both in a rich vein of form and it should be a good game.

Chris and I are very good friends and we speak regularly – surprisingly most of the time not on the subject of rugby!