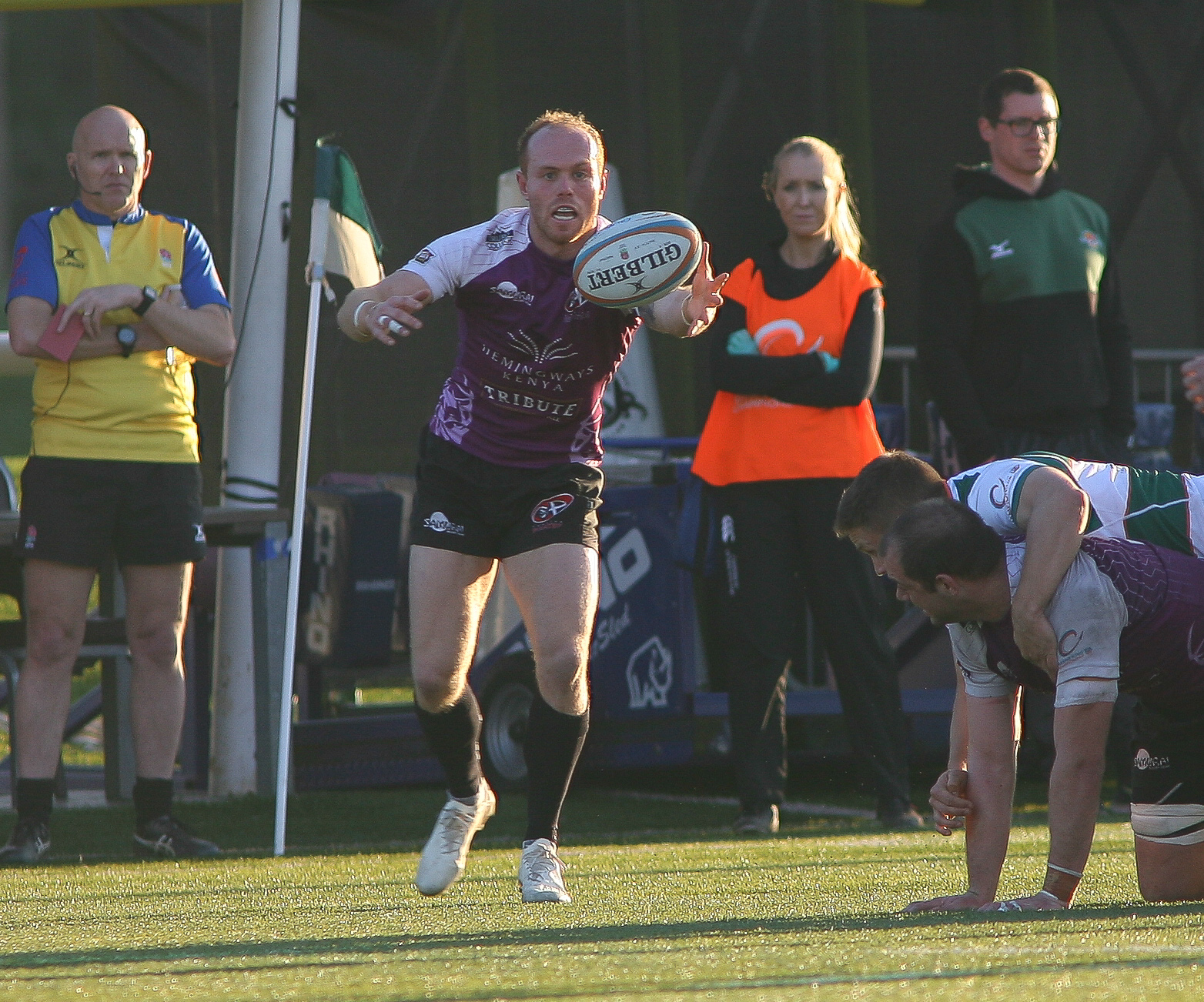 Pirates Expect Both Teams to Give It A Real Go

Post their exit from the semi-final of the Championship Cup at Ealing last Sunday, a short turnaround for the Cornish Pirates sees them travel to Nottingham on Friday and a return to Greene King IPA Championship action. Kick-off at the Lady Bay Sportsground for this Round 16 encounter is at 7.45pm.

The Pirates lost home and away to Nottingham last season but emerged 36-28 victors when the two teams met at the Mennaye Field in October. Nottingham are presently sixth in the league and the Pirates are fifth.

With several players having picked up injuries against the Trailfinders, certain changes in personnel have been inevitable ahead of this weekend’s game. In the absence of Kyle Moyle, Maliq Holden has been named at full-back for what will be his Championship debut, whilst Robin Wedlake switches from left to right wing in place of Alex O’Meara. The experienced Matt Evans will wear the number ‘11’ shirt.

A fit again Will Cargill returns to the starting line-up at fly-half, Javier Rojas Alvarez is selected at inside centre and Tom Duncan at No. 8. Dan Lee moves to the blind-side flank in place of the injured Matt Bolwell and one other change in the forwards sees Josh Caulfield named to partner skipper Brett Beukeboom in the second-row.

We have had to change the team up a little bit because the turnaround is short and we need to get some fresh bodies out there. Nobody’s fault, it’s just the way last week’s fixture landed, however coming off playing on the rubber crumb you do feel it badly and the players needed that extra day of recovery.

Preparation for a Friday game is also a little bit different, both on and off the field, and although again down to bare bones, come the evening we need to be ready. There will be no excuses.

Both teams have had their ups and downs and evenly matched we expect each to give it a real go. As ever, it’ll probably be the side that can cut the penalty count and stay at the top of their game for the longest who will persevere.