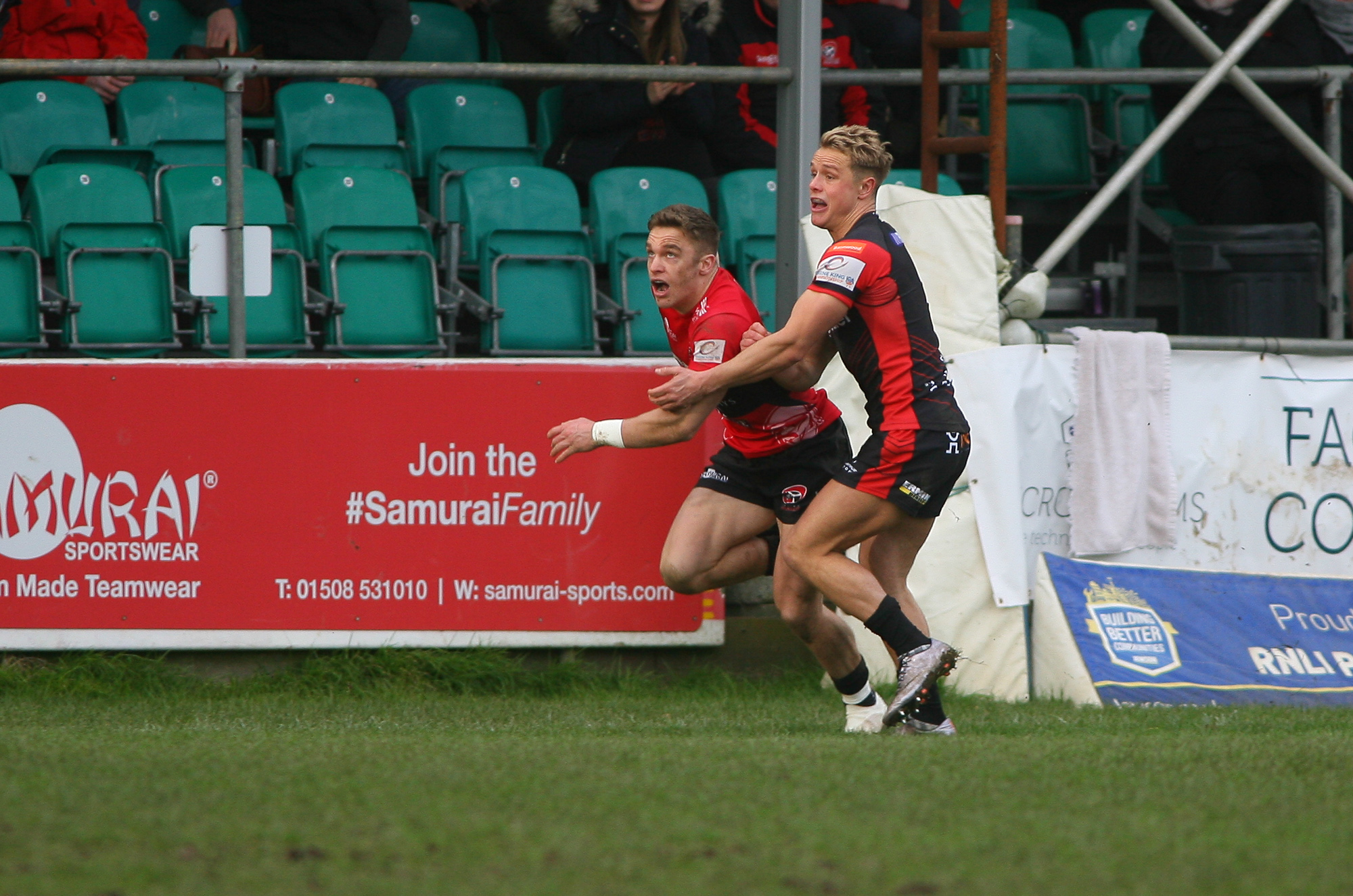 Cup Quarter-final Beckons for The Pirates

This Saturday the Cornish Pirates play Jersey Reds away in the quarter-final of the Championship Cup (ko 2pm).

The Pirates succumbed to a 33-10 league match defeat at Rue des Landes, St. Peter, in October, so are fully aware that a tough challenge awaits.

Selection for this weekend’s match sees the same starting backs as have appeared in the last two outings, whilst in the forwards Toby Freeman is named on the flank in a move whereby Dan Lee switches to No. 8. Having recovered from a slight injury picked up in training last week, which followed his return from a loan spell at Saracens, prop Christian Judge takes a seat on the bench

Everyone knows that Jersey is a tough place to go and with a good coaching set-up and a strong team. Year on year they have performed well in the Championship and in the Cup.

We have picked up a few injuries, but that applies to every team, and also missing certain dual-reg players from Exeter, we are fit and strong and the guys will go out and give everything for the shirt.

It’s been good to get to the quarter-final stage of this new Cup competition, but we would like to go on to the semis and the final, in search of silverware to have something to look forward to at the back end of the season.