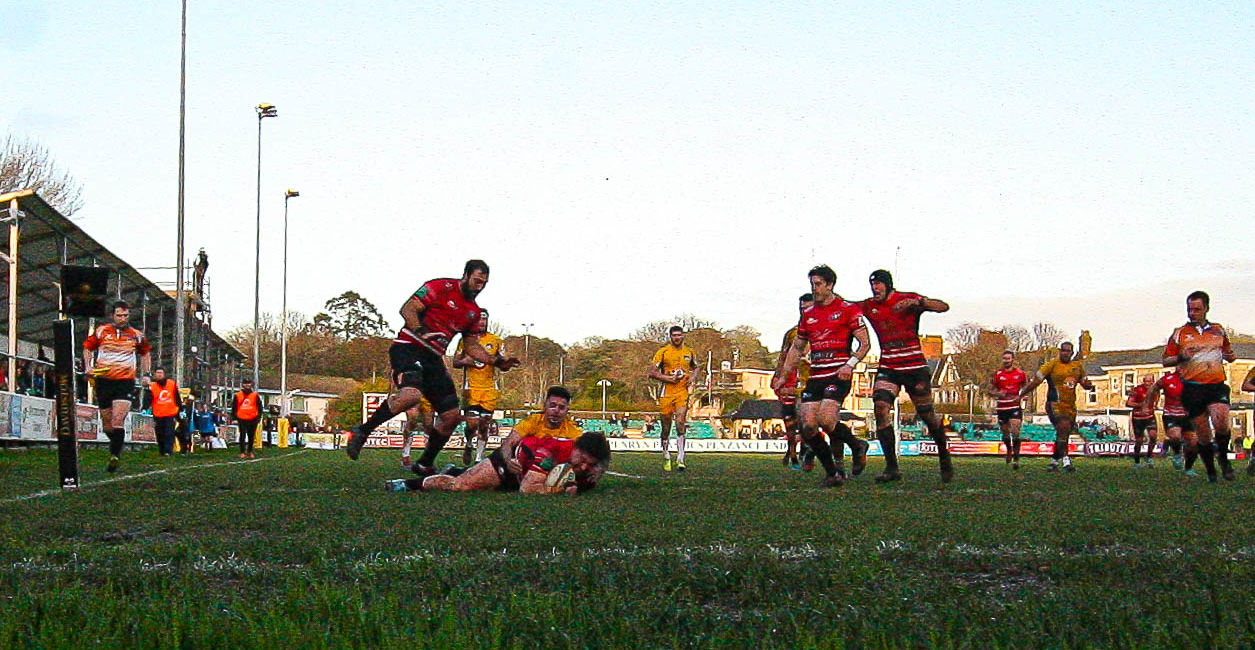 Pirates Are Up for The Challenge

The Cornish Pirates are next in action this Saturday, when in a 4th versus 2nd Greene King IPA Championship contest they will play Jersey Reds away (ko 2pm).

Nothing less than a tough challenge is expected by the Pirates at Jersey’s Stade Santander International ground in St. Peter, remembering that although they won on the island in the Cup last February, their one and only league success there was way back in September 2012.

For Saturday’s Round 9 game skipper Brett Beukeboom will proudly make his 100th appearance for the club, his side showing one change in personnel from the team that ran out against Yorkshire Carnegie last weekend. It is Tom Duncan who comes into the starting XV at No.8, with James McRae moving to the flank and Antonio Kiri Kiri selected on the bench. Fit again returnees Craig Mitchell, Danny Cutmore and Javier Rojas Alvarez are also listed among the replacements.

Playing Jersey Reds away provides a tough challenge. We are not a Lone Ranger in that, as most teams find it difficult.

They have also only conceded two tries on their own ground in the league this season, so they are obviously a different beast when playing at home. However, we are up for the challenge and know what’s ahead of us.

For Brett, who is about to make his 100th appearance for us, it will also be a proud occasion. He is a great leader – a man of few words but definitely a man of action.