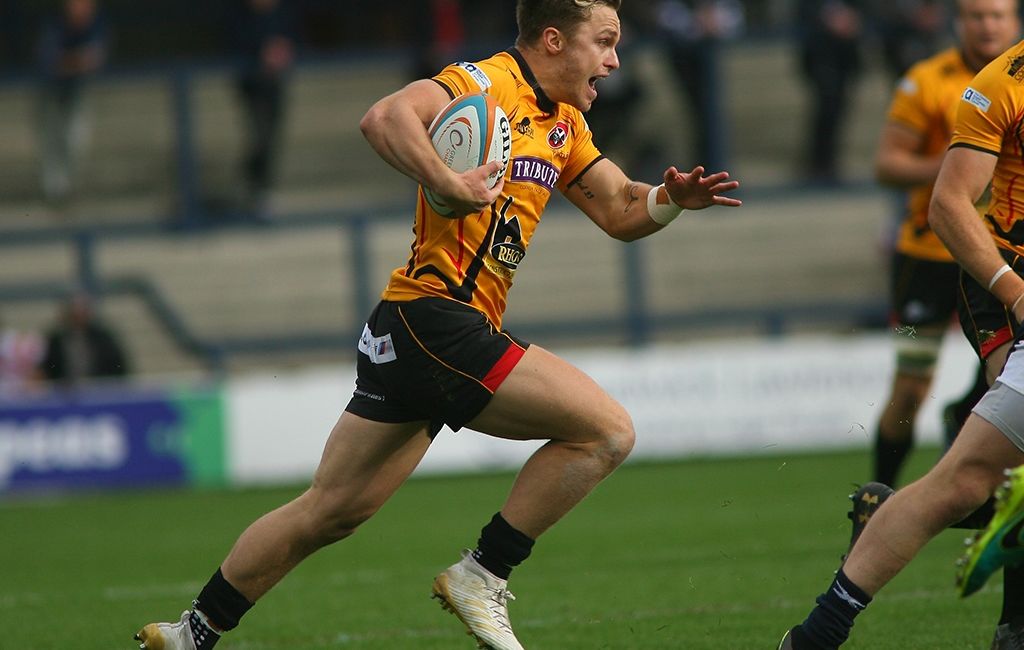 Cornish Pirates’ attention this week turns to the British & Irish Cup, and a first ever meeting on Saturday away against Hartpury RFC.

Promoted from National One at the end of last season, Hartpury have made impressive progress through the English rugby pyramid since entry at the bottom level in 2004. They have also been quick to find their feet competing in the Greene King IPA Championship. Indeed, presently in seventh place they won well last weekend, 29-27, at home to Doncaster Knights.

For their maiden trip to Hartpury, centre Nicolas De Battista returns to the Pirates starting line-up and will skipper the side, whilst another ‘Nico’, in the shape of wing Nicolas Coronel is ready to make his competitive match debut for the club. Other changes in the starting line-up from the one that faced Nottingham last Sunday, include starting roles for fly-half Will Cargill, prop Billy Keast and hooker Tom Channon. On the bench AJ Cant, who featured in the pre-season friendly against Exeter Chiefs, will be keen to feature, as will Angus Taylor for what would be his debut.

Yes, it’s the British & Irish Cup and a competition we like, but we’re treating it like a league game. To be honest we would like to approach this differently, however it is important in our present position that we get out there and really go for it in an effort to build momentum.

Having risen through the leagues, Hartpury have a fine side who we expect to be well-organised and gritty. It is also obvious just from looking at their results that they are a really good outfit who must be taken seriously.

Supporters attending Saturday’s game are requested to use the front entrance of the Sports Academy as the main entrance to the Rugby Club, for direction then from reception upstairs to the upper floor in the Sports Academy to the bar, stadium seating, and facilities. For car parking, supporters will be directed by College Marshalls on arrival.

Just ahead of kick-off on Saturday will be a minute’s silence in in memory former Pirates, Cornwall, England and British Lions prop forward Brian ‘Stack’ Stevens, who sadly passed away this week.