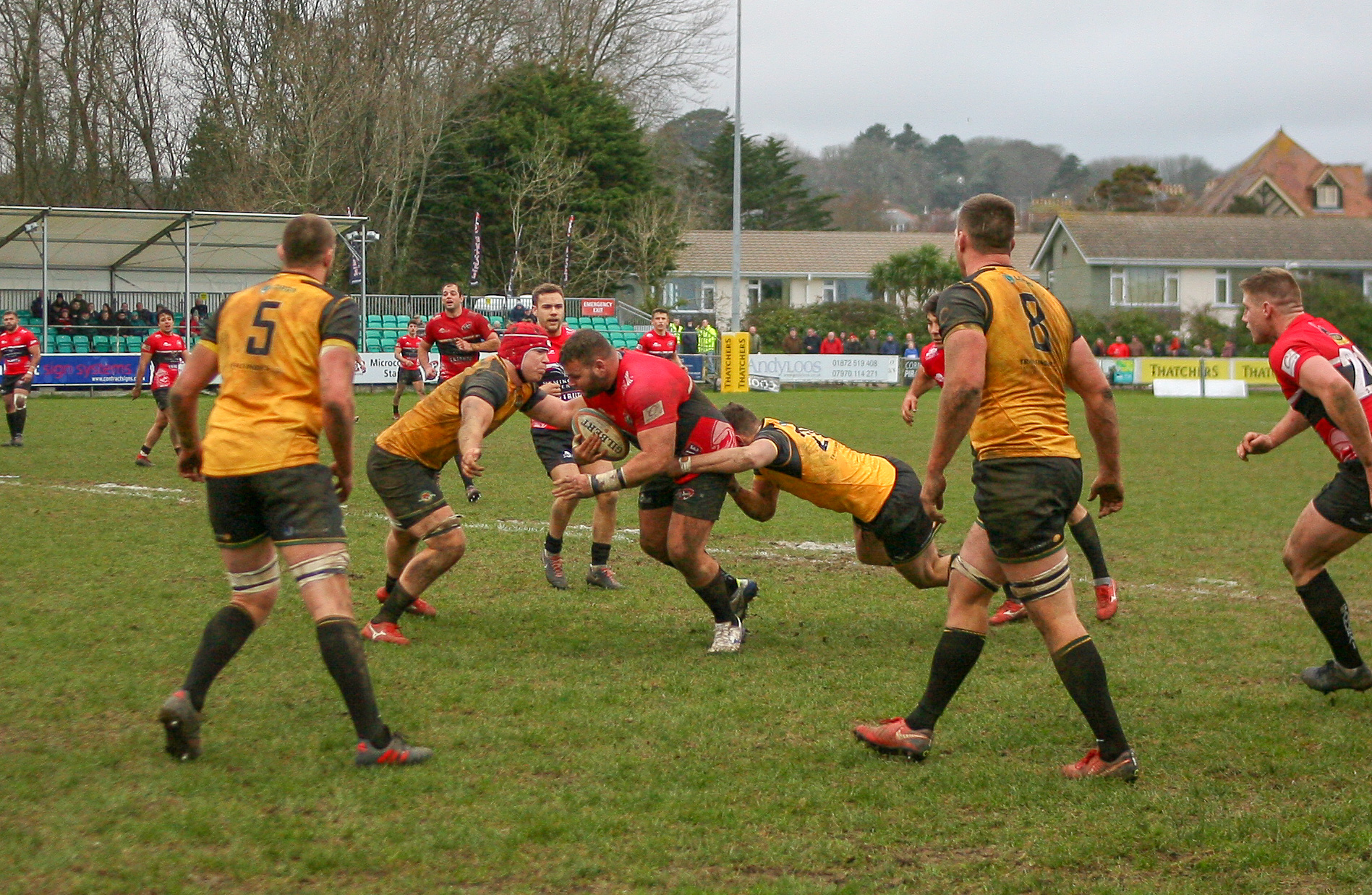 Pirates Are Keen to Show Their True Potential

At the quarter-final stage of the Cup, the Cornish Pirates emerged 17-13 victors away to Jersey Reds, whilst Ealing Trailfinders won 41-10 at home against Nottingham.

Two players back to full fitness, wing Robin Wedlake and flanker John Stevens return to the Pirates starting line-up for this weekend, in a side that also sees Dan Lee selected at No. 8 and Dan Frost at hooker. Named among the replacements is a fit again Will Cargill.

Looking back firstly to last Saturday, there were key moments when the game could have swayed either way but on reflection Ealing were slightly dominant in certain areas.

For us this weekend, it is about not changing much other than to be more accurate in what we do and to show our true potential, A few changes have been made to freshen up the energy levels, and we need now to get the emotion and build up right, to hopefully push our opponents much closer than last week

Getting to the semi-final is great but no-one remembers semi-finalists, so it would be an incredible experience for this player group if they did make the final. Rugby can be unforgiving, and we’ll be playing a quality team. A place in the final also has to be earned.