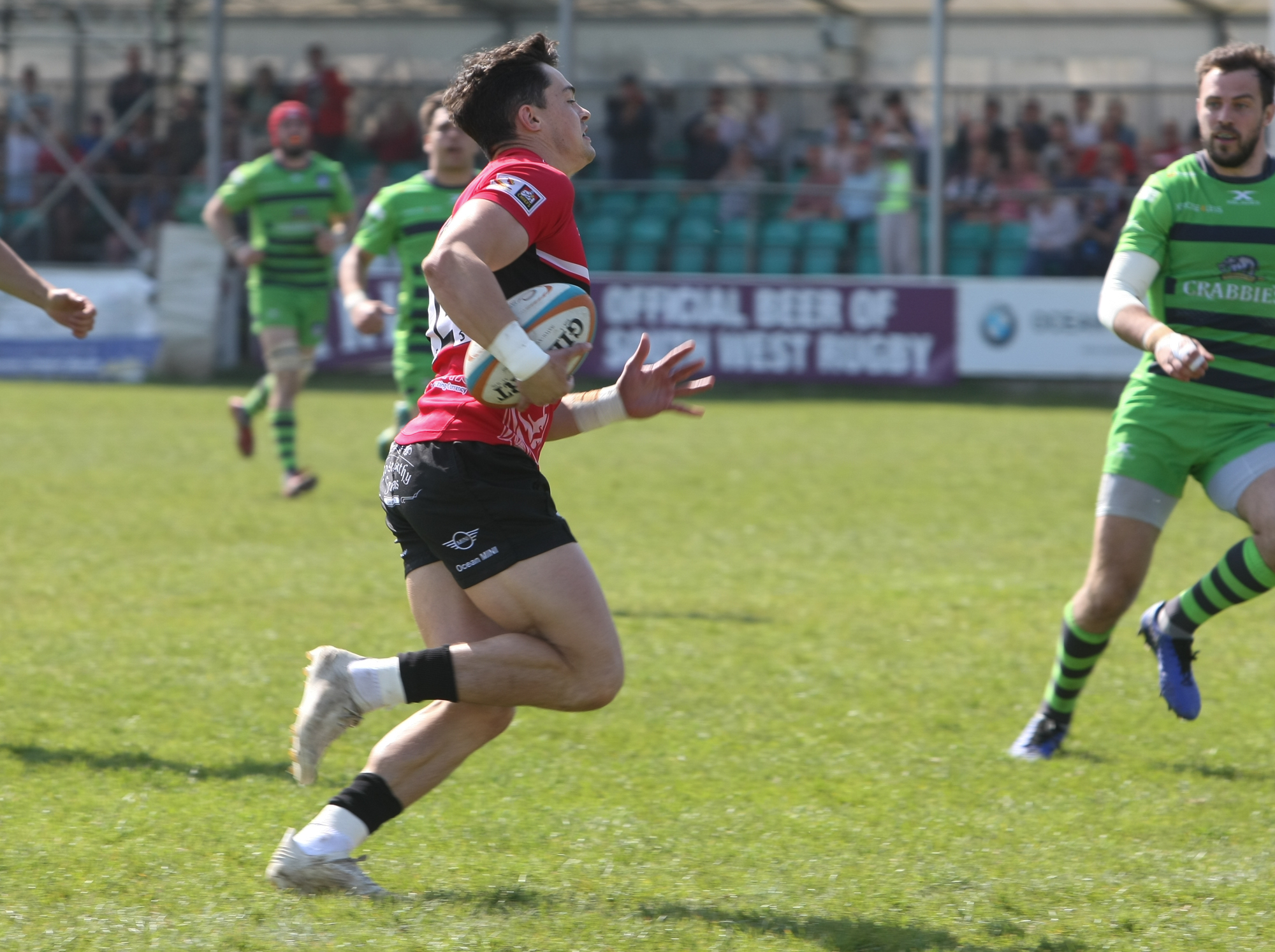 For their final game in the 2018/19 season the Cornish Pirates will travel ‘Up North’ to face Doncaster Knights on Saturday (ko 3pm).

Tenth-placed in the Greene King IPA Championship, ‘Donny’ will be playing at home for the second week running. They lost 41-33 to Coventry at Castle Park last Saturday so will now be extra keen to win their last game.

As for the Cornish Pirates, they also have no lack of incentive to seek another victory – first to make it two wins on the trot but secondly to cement their fifth place in the league.

The Pirates side shows a number of changes in their starting line-up from last weekend. Will Cargill returns at fly-half, whilst in the forwards Jack Andrew is named at loose-head prop and Dan Lee will partner skipper Brett Beukeboom in the second-row.

After a good game and a welcome victory against a strong Yorkshire Carnegie team last Sunday the guys have had a couple of days off to recover from bumps and bruises before the long trip to Yorkshire.

Doncaster always provide a warm welcome, are well coached and play good rugby, so we are expecting it to be an exciting end of season encounter.

Our team will be chomping on the bit to get out onto the pitch and aim for a win. We had ambition at the start to finish in the top three but for various reasons endured a difficult period. Having said that, we are happy to be in that upper tier of teams in the Championship and have played some decent rugby along the way, so if we can maintain fifth position to end the season then I think we should be more than happy.