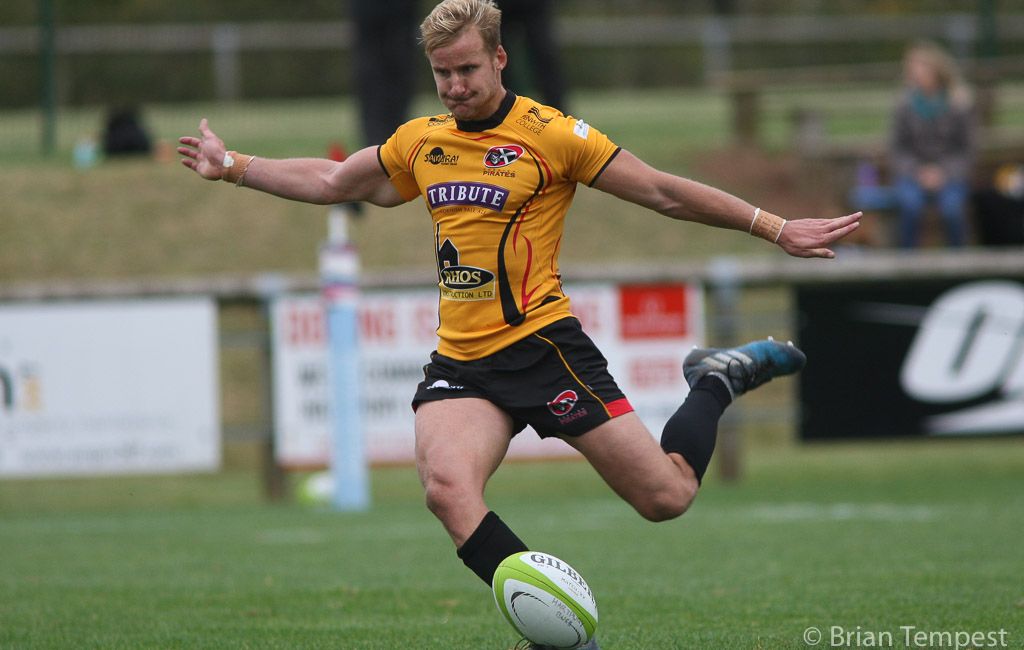 Pirates Expect To Face ‘A Typical Ulster Team’
The Cornish Pirates first home game in this week’s British & Irish Cup competition will be against Ulster A on Sunday (ko 2.30pm).
The Pirates first played Ulster ‘Ravens’ four years ago this month, when with home advantage they won 34-17 under floodlights at the Mennaye Field. It was also an evening when the Pirates successful and inspirational skipper, Gavin Cattle, made his 200th appearance for the club.

Both teams won their opening Pool 5 games in the competition last weekend, the Pirates 35-19 away to Hartpury RFC and Ulster A 24-18 at home to Scarlets Premiership Select.

For this Sunday’s encounter fly-half Will Cargill is lined up to make his 50th appearance for the Cornish Pirates, in a side that also welcomes back Canadian international lock Brett Beukeboom from injury. Hooker James Fish, who is dual-registered with Northampton Saints, is selected for his first start in a Pirates shirt, and Tom Cowan-Dickie keeps a back-row place after last week impressing there off the bench. Redruth stalwart Chris Fuca is also included in the starting line-up, whilst a second on loan player, Kieran Westlake from Camborne, is named among the replacements.

Ahead of this weekend’s contest, Coach Gavin Cattle has commented;

Looking forward to facing our Irish opponents on Sunday, we expect them to be a really typical Ulster team, inevitably strong up front and very direct, but our thoughts will also concentrate on how we are progressing. Although missing a number of experienced players the squad has shown no shortage of character and we are in a pretty good place mentally, knowing also that we just need to get a few players back in the next couple of weeks or so to hopefully help push us up a level. 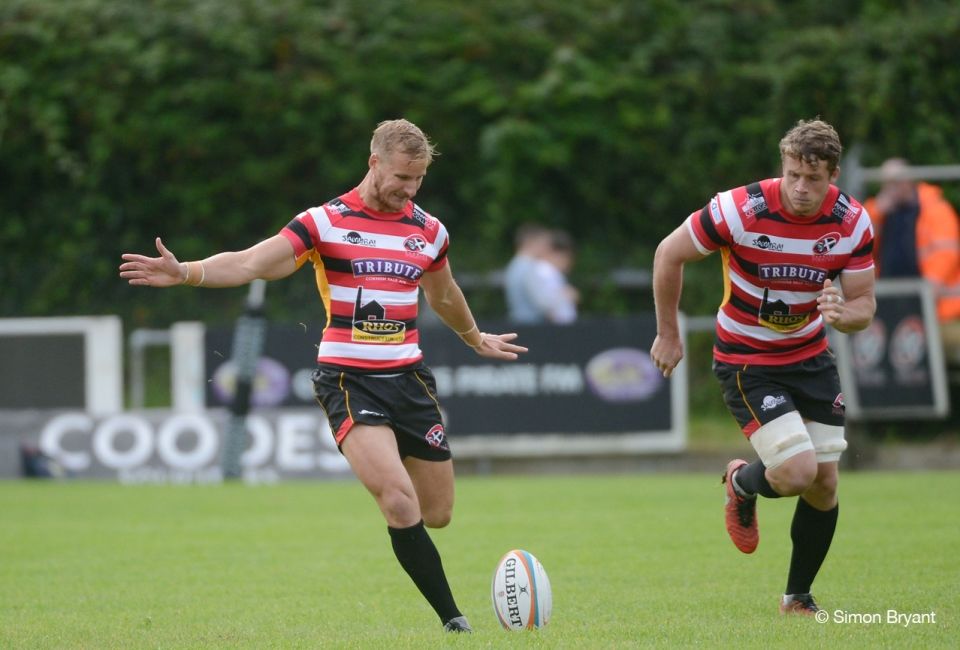 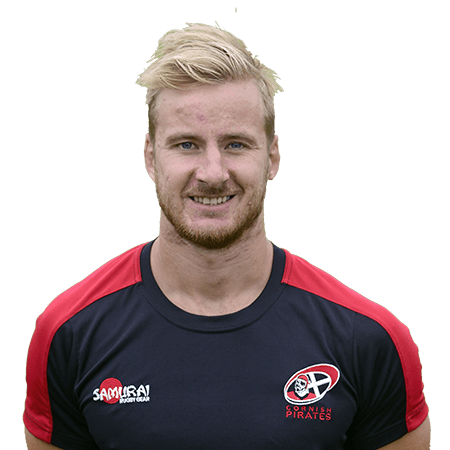 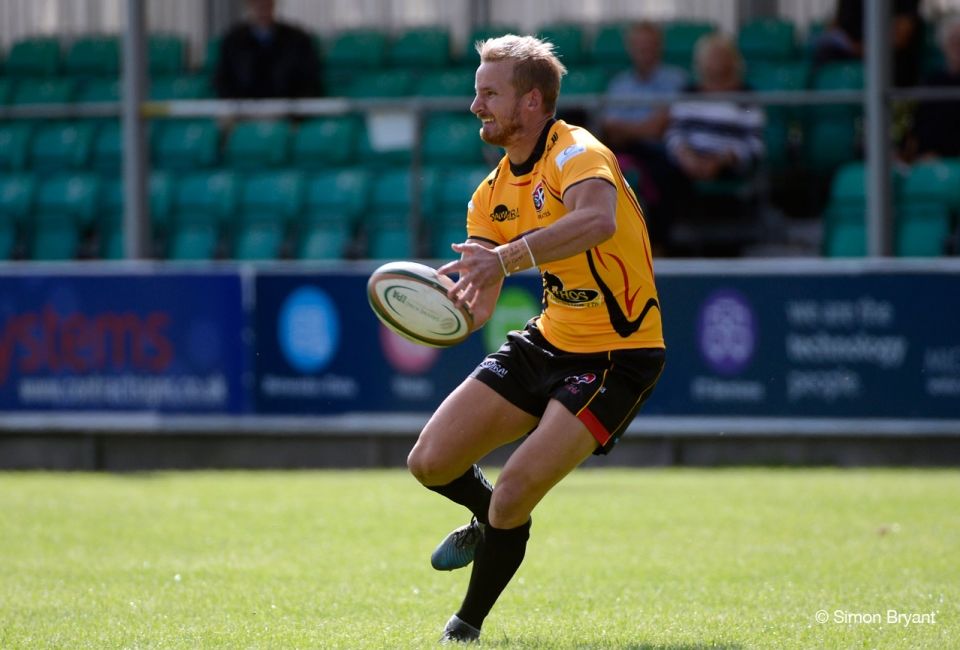