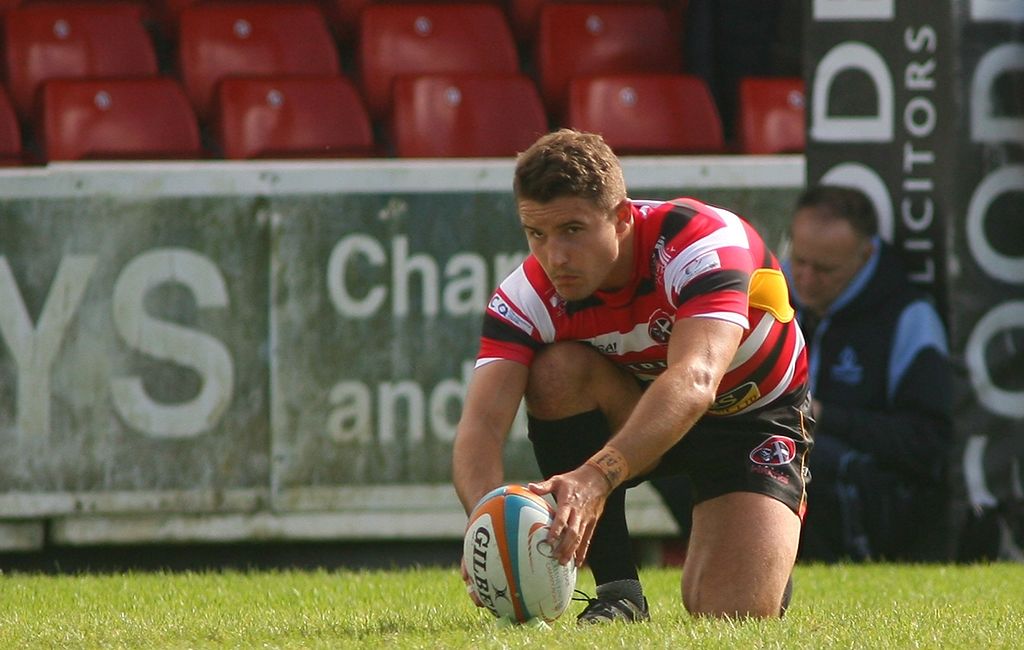 Pirates Aim to Capitalise on Chances that Arise

Next up for the Cornish Pirates is an important Round 6 match in the Greene King IPA Championship at home to Nottingham on Sunday (ko 2.30pm).

The ‘Green & Whites’ will arrive in Cornwall on the back of a 31-28 win at home to Hartpury RFC, a result that propelled them up to fifth in the league. The Pirates are presently tenth.

This Sunday’s game will be the Cornish Pirates last league fixture ahead of two British & Irish Cup matches in October, away to Hartpury RFC and home to Ulster A, so they will be keen to give a good account of themselves and secure a sought after second league match win of the season.

Encouraging home support can help the Pirates cause, many appreciating that the team has gone close in all games and has shown no lack of potential.

With Nicolas De Battista having taken a knock against Yorkshire Carnegie last weekend, full-back Toby May will wear the skipper’s armband, whilst three players returning to the starting line-up are prop Jack Andrew, who will be making his 100th appearance for the Pirates, centre Dan Koster and lock Toby Freeman. If given a call off the bench, it would be a debut appearance for replacement scrum-half Angus Taylor.

Playing against well prepared teams, every game is tough and on a given day it just comes down to a few decisions that can go either for or against you. Sunday’s game will provide another test, as our opponents from Nottingham are making terrific strides, play a very good brand of rugby and move the ball well across the park. The challenge is one we will again respect, because they are extremely well coached and have players who have responded. However, playing at home, to help our cause it will be up to us to create and apply pressure in the right areas, and importantly capitalise on chances that arise.