Pirates Versus Irish Will Create A Buzz

Full attention for the Cornish Pirates turns to a welcome home game this Saturday against league leaders London Irish. Promising to provide a fascinating contest, the kick-off is at 2.30pm.

The teams have already played each other three times this season. In the October away league match the Pirates lost 38-29, and they then lost again at the Madejski Stadium in November. That ended up a hefty 64-17 result in the Cup, however in December’s home tie the Pirates upset the odds by winning 19-7, thus delivering a perfect seasonal present just ahead of Christmas. It was also their first ever win against London Irish, so a sought backlash is expected this weekend. In turn the Pirates will been keen to put the disappointment of recent results behind them, and in front of what could well be a capacity crowd.

The Cornish Pirates have made three changes in their starting line-up from the one that ran out at Bedford last weekend. AJ Cant slots in on the left wing and in the front-row Sam Matavesi is named at hooker and Jack Owlett at tight-head prop.

Frustrated that certain areas of the Cornish Pirates game have malfunctioned and that the team have not managed to land on the right side of the score in recent games, plus with each week having presented itself with a different challenge through disruption by injuries etc… co-coach Alan Paver is nonetheless upbeat and looking forward to Saturday’s contest.

The occasion will create an extra buzz to boost the atmosphere. Also, with good support, it should give us that added desire to perform.

Yes, we understand it’s a challenge, however our aim must be to go and put our game on the field and see if we can pressurise them.

To avoid any last-minute disappointment, advice for supporters is to endeavour to purchase tickets needs immediately. Advance tickets can usually be purchased on-line at http://cornish-pirates.com/tickets/. On the day (space still permitting), the ticket price is £15 and £1 for children under 16. Ahead of the 2.30-pm kick-off the gates open at 1230.

Helping boost the atmosphere at the Mennaye Field will be the inimitable Falmouth Marine Band, whilst supporters will also have the opportunity to vote for their ‘Player of the Season’ who will be presented with ‘The Roger Pascoe Cup’ after the final home game of the season. 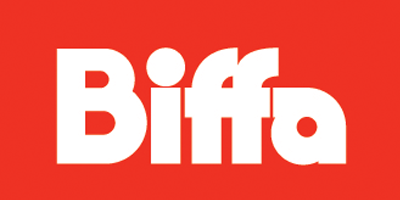 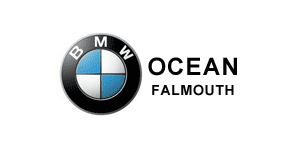