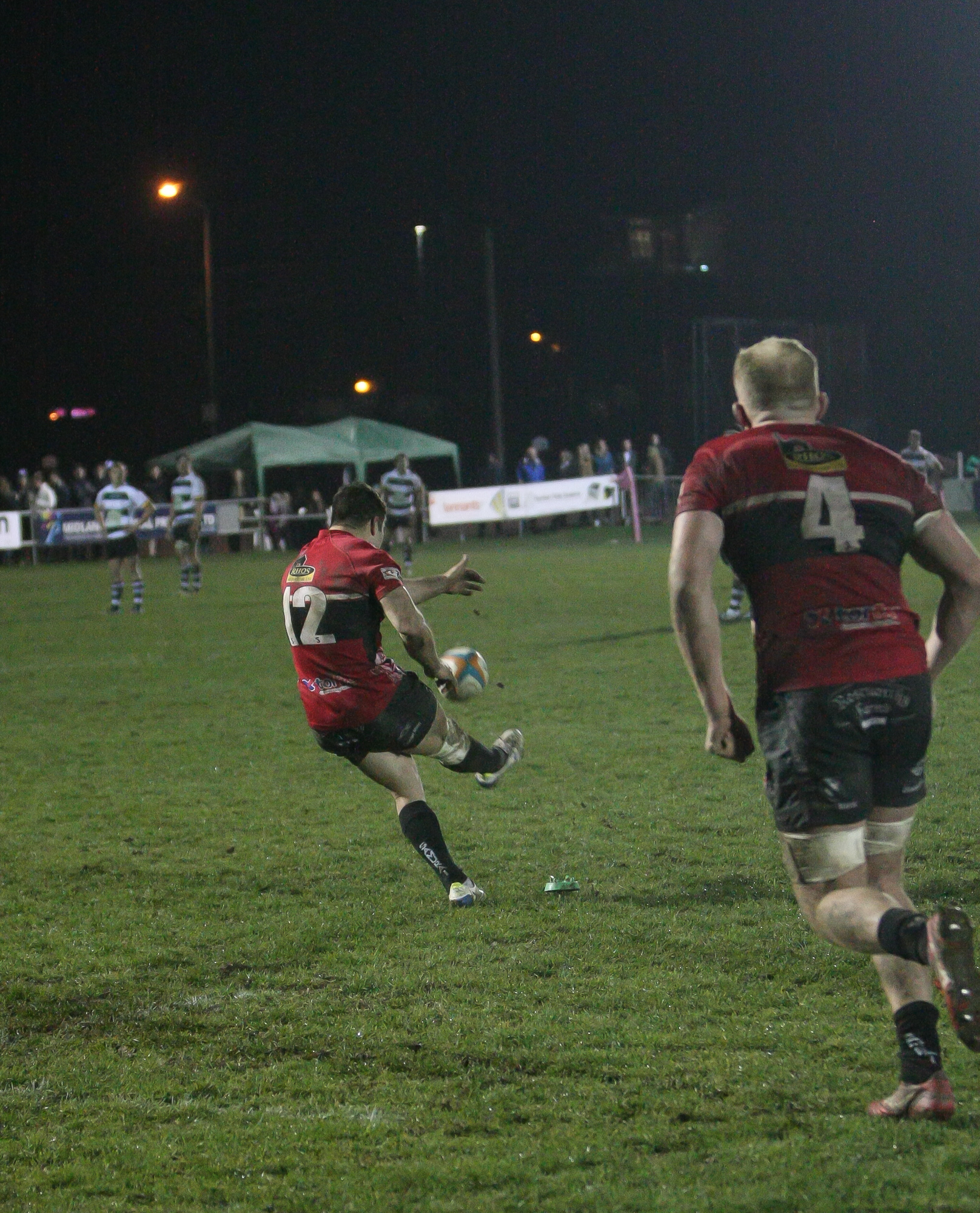 Pirates Have to Match their Opponents Physically

This Sunday will see the Cornish Pirates welcome Jersey Reds to the Mennaye Field for an at present fifth versus third Round 17 fixture in the Greene King IPA Championship. The kick-off is at 2.30pm, and an enthralling contest is expected.

Harvey Biljon’s Jersey team will arrive in Cornwall on the back of a 41-21 league match victory against Doncaster Knights last weekend, whilst it will also be remembered that they won 33-10 against the Pirates on home soil in October. Adding extra flavour to this weekend’s game, however, is that at the quarter-final stage of the Championship Cup the Pirates more recently knocked Jersey Reds out of that competition with a narrow 17-13 win in Jersey.

The Cornish Pirates backline is the same as started at Nottingham last Friday evening, however there are various changes in the pack. A fit again Marlen Walker is named at loose-head prop and, with Toby Freeman returning from his recent suspension to partner skipper Brett Beukeboom in the second-row, there is a move to the blind-side flank for Josh Caulfield. Another returnee, Matt Bolwell, is selected at ‘7’.

Ahead of the match, Cornish Pirates’ co-coach Gavin Cattle has commented:

Aware that we have to physically match Jersey, although we have prepped well it is all about our performance on the day.

The weather will dictate what type of game unfolds, and although we’d love it to suit running rugby, we are ready for whatever it brings. Also, discipline-wise we have to be smart, and be on our mettle playing just off the edge to stay on side.