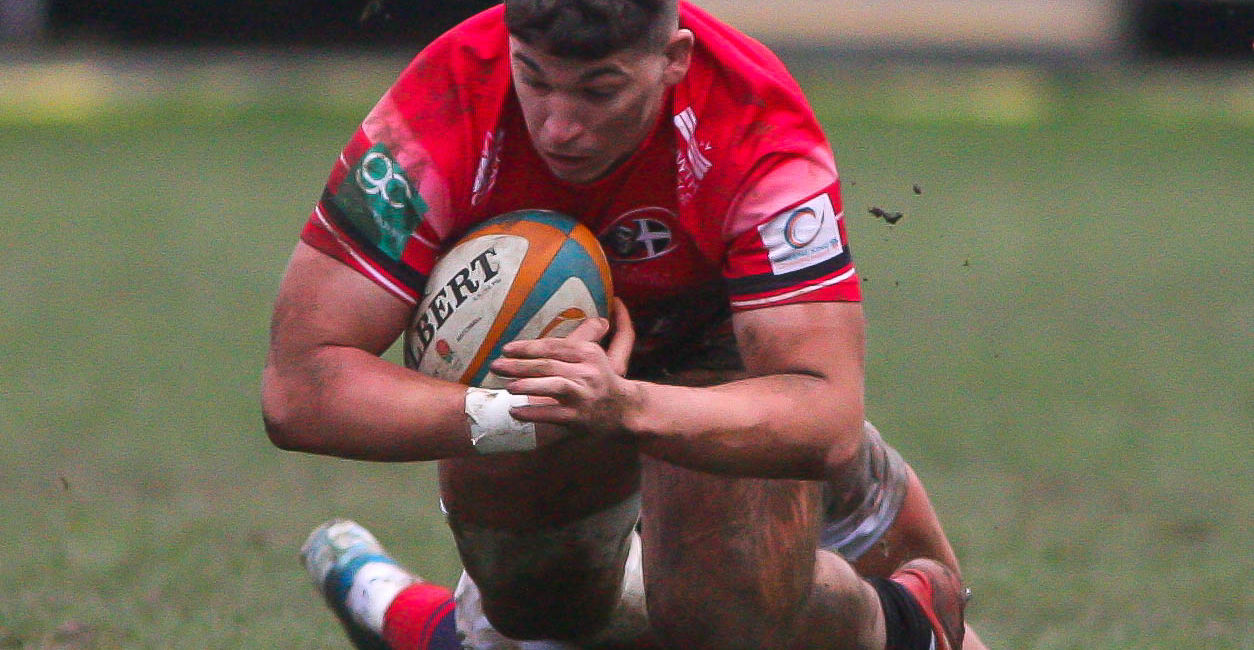 For Championship clubs this weekend sees a return to league action, with the Cornish Pirates scheduled to play Hartpury University RFC at the Mennaye Field on Sunday (ko 2.30pm).

The Pirates, with four wins and 2 losses, are presently third in the Greene King IPA Championship. As for the visiting Hartpury side, having won two and lost two, they are seventh in the table.

For the team’s final game in 2019, and with a bumper Christmas crowd expected, the Pirates have made several changes to the side that won their final pool game in the Cup against London Scottish last Saturday. Rory Parata returns to the starting line-up at outside centre, and Robin Wedlake moves back out onto the wing in place of Maliq Holden who is selected at full-back. One other change in the backs sees Will Cargill named at fly-half. In the forwards Tom Duncan is chosen at number 8, with James McRae shifting to the flank, and in the front row prop Sam Rodman will be looking forward to making his first league start for the Pirates. Also keen to see match action for the first time since February is a fit again Kyle Moyle who is listed among the replacements.

Speaking ahead of the game, coach Chris Morgan has commented:

Hartpury have been going well this season and have recorded some fine results. They have a decent team, and have benefitted from a really good relationship with Bristol and Gloucester, so on their day they can pose a real threat.

From our perspective it will be good to return to league action in front of a big crowd, and to then enjoy a Christmas break ahead of challenges in the New Year.

Tickets for the game (ko 2.30pm) will be available at the gates on the day (open 12.30pm), whilst they can also be purchased on-line. For further information please visit: 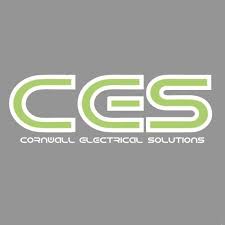