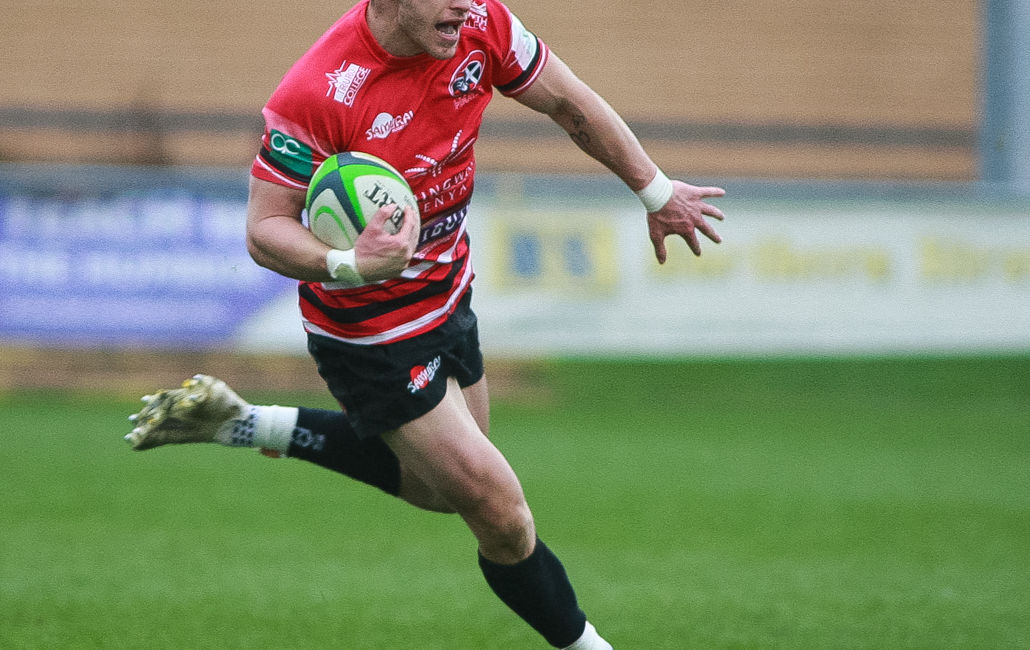 Pirates to Face the ‘Team to Beat’

Presently third-placed in the Greene King IPA Championship, next up for the Cornish Pirates is a home match on Saturday against the strong Ealing Trailfinders side.

Kick-off against the league leaders at the Mennaye Field is at 1.30pm.

Fit again wing Robin Wedlake returns to the Cornish Pirates starting line-up on Saturday. Both he and lock Danny Cutmore are set to make their 50th appearances for the team, whilst for replacement Matt Bolwell it would be the back-rower’s 100th should he be given a call off the bench.

Fly-half Luke Scully, back from injury, and Alex Schwarz will form a fresh half-back partnership, and in the back-row Antonio Kiri Kiri starts on the open-side berth.

In the absence of club captain Nicolas De Battista, who was injured against Doncaster Knights last time out, his then replacement Shae Tucker continues a centre partnership with Rory Parata, with No.8 Tom Duncan once again wearing the skipper’s armband.

One player naturally keen for action off the bench is AJ Cant. Recovered from a hamstring injury, if the oppportunity arises he will be raring to go for what would be his first appearance of the season.

At present, looking at their performances this season the Trailfinders are the team to beat. They not only turned over Saracens twice in pre-season, which was no easy feat, but have also started the league so impressively well.

Their side has amassed a high number of points for, and at the same time have made it incredibly difficult for opposition outfits to break them down, therefore Saturday’s challenge is a really tough one.

They have a lot of firepower, including from the bench, enabling them to step up a gear when teams start to fatigue. Saying that, however, we are at home and, as seen on occasions in the past, we have been capable of turning fine sides over.

As everyone will be aware, because of present Covid restrictions it will not be possible to accommodate supporters at the game. However, the fixture against Ealing Trailfinders will once again be live streamed on a pay-per-view basis.

‘Tickets’ for the match, priced at £10, can be purchased via the following link: