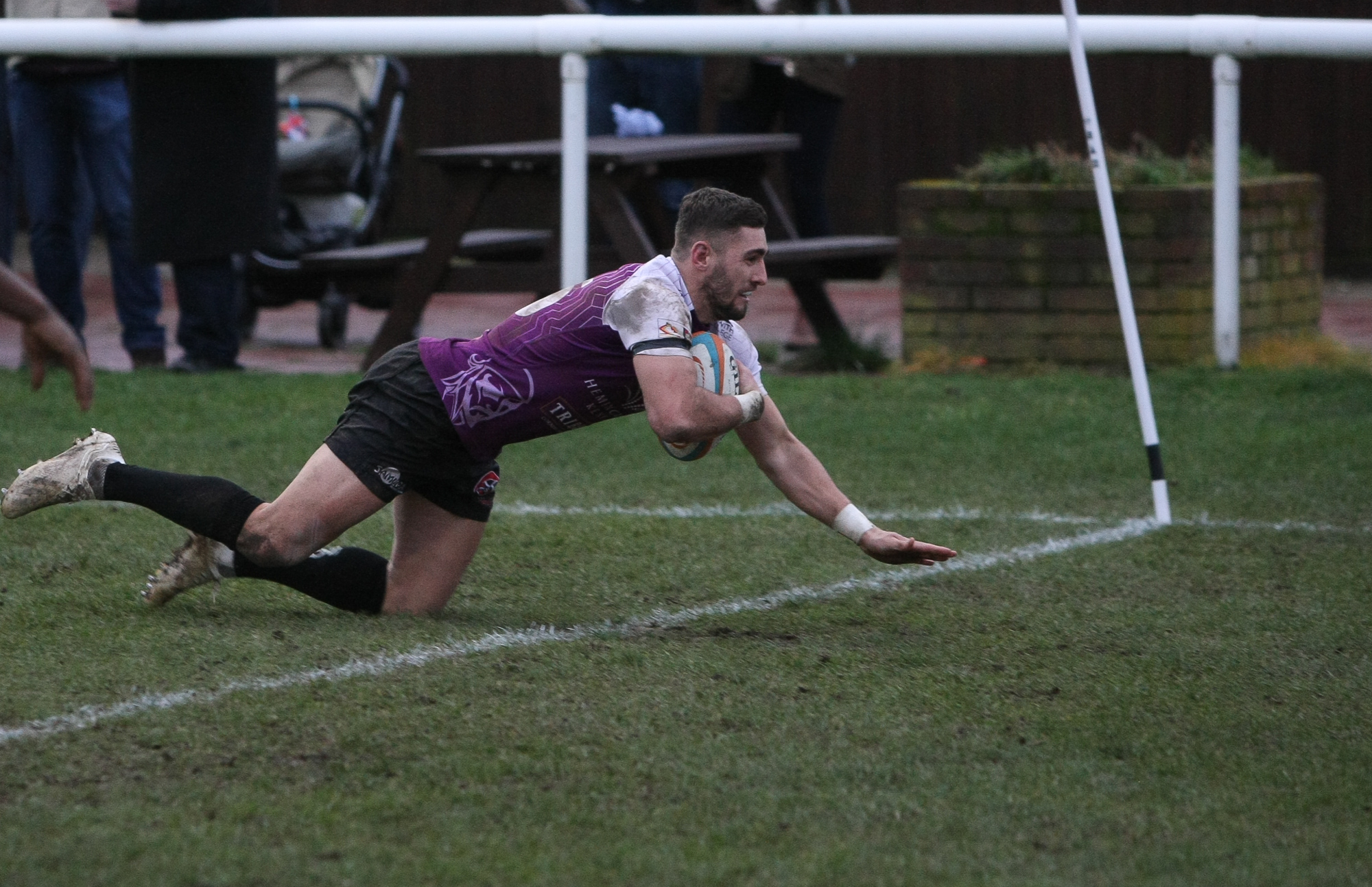 Pirates Need to Be at The Top of Their Game

The Cornish Pirates will on Saturday welcome Ealing Trailfinders to the Mennaye Field for a third versus second clash in the Greene King IPA Championship. Kick-off for this Round 15 fixture is at 2.30pm.

The two teams have enjoyed some very competitive and entertaining contests in recent seasons, as was the case away at the Trailfinders Sports Ground last September which ended with a 41-35 result.

Selected for the Pirates this weekend are No. 8 Tom Duncan and prop Marlen Walker, this game marking for each their 100 games milestone for the club. A fit again Tom returns to the starting line-up having appeared off the bench in last week’s win at Richmond. Just the one other change in the forwards sees Tyler Gendall take the tight-head prop berth following Christian Judge having signed for Saracens for the rest of the season.

Alex O’Meara and AJ Cant form the wing pairing for this match and both Alex Day and Harvey Skinner, who were replacements last weekend, are the named half-backs. For fly-half Harvey it will be his first Championship start.

An ambitious team, Ealing Trailfinders are pushing London Irish for the promotion spot this year, so for us to be in touch at this stage of the season and welcome them to our backyard is great. It also provides a great opportunity for our lads, who deserve credit for staying in touch in the competition.

We have had a few selection headaches and have confidence in the squad, but we aren’t getting carried away as we know Ealing are favourites. They have a real physical team, therefore besides needing to execute well both in attack and defence, the collision area will be important.

Ultimately, it is about us being at the top of our game if we are to get the result. 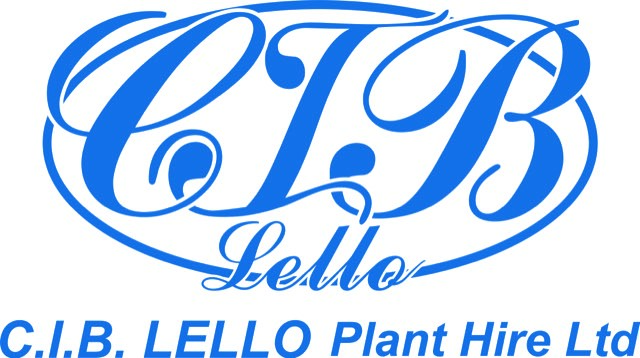