Pirates to Face the Warriors

Following their 55-3 win against the Royal Navy last Friday evening, the Cornish Pirates will expect a considerably much tougher test when they play Premiership side Worcester Warriors at the Mennaye Field on Saturday (ko 5pm).

The Pirates and Warriors, who have faced each other several times in the past, have forged a healthy relationship of recent, and looking forward to Saturday’s test Cornish Pirates’ joint head coach Alan Paver has commented:

“We have a good relationship with Worcester, and this is an ideal opportunity to get such a game on. I think it will be valuable to both teams – for them to play against an experienced Championship side and to help new faces bed in, whilst we will be aiming to challenge ourselves against a Premiership outfit, as we ideally like to do each year.”

“For supporters, and the team, it should be a great occasion – one we will very much look forward to together.”

Saturday’s contest will also mark a special occasion for wing Alex O’Meara, who is about to proudly make his 100th appearance for the club. A former Ireland under 20s and England Students international, now aged 28, since first signing for the Cornish Pirates as a Player Development Foundation member in 2015, he has scored an impressive total of 53 tries for club.

Because John Stevens has suffered a slight niggle (as have one or two others squad members), he steps down from this one for precautionary reasons, with scrum-half Tom Kessell named to skipper the side. Now named to wear the number ‘7’ shirt is Bear Williams, who will be making his debut for the club, as will lock Lewis Pearson if he makes an appearance off the bench.

To purchase tickets in advance for the game please visit:

The gates open on the day at 3pm ahead of the 5pm kick-off. Also, for supporters collecting their season tickets, Sue will be in the clubhouse dining room from 2.30pm.

Finally, supporters should again note that because of Covid protocols the usual ‘sit anywhere ticket’ for a pre-season match at this stage will not apply, but for season ticket holders, because attendance in each area will need managing to make it easier for stewards. 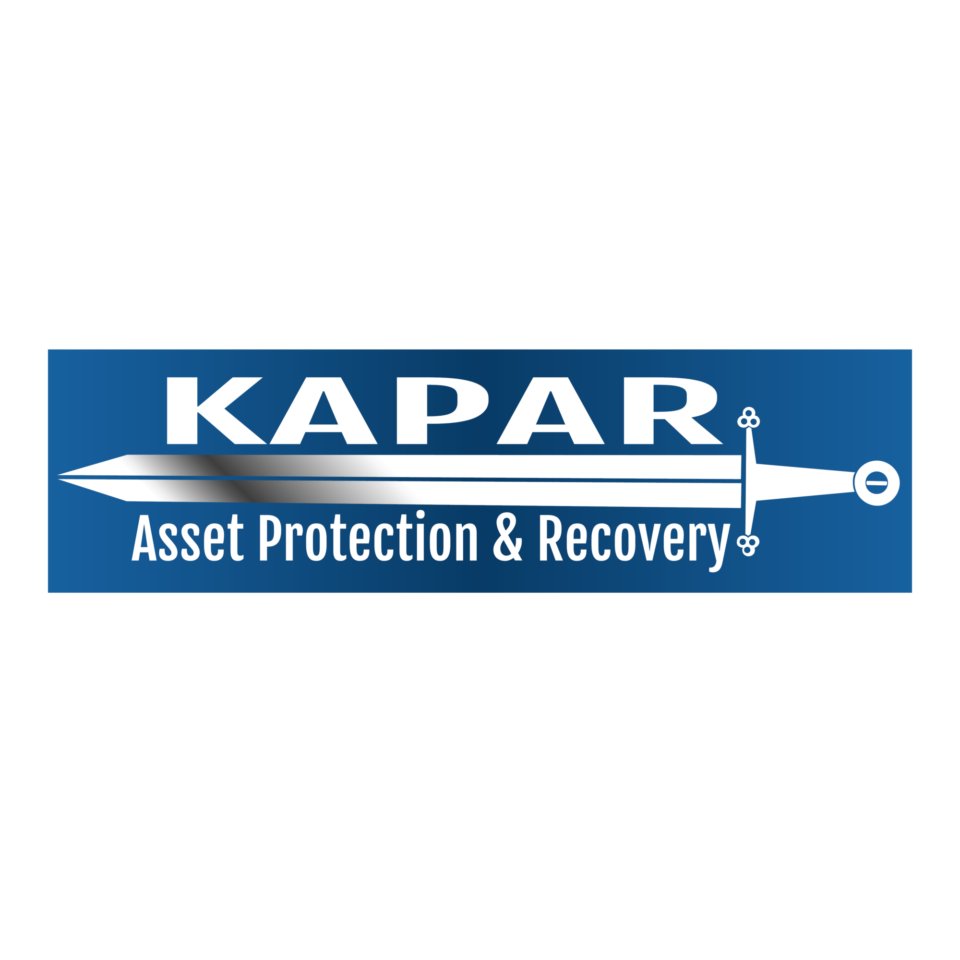