Following two useful friendly match encounters, for the Cornish Pirates the business part of the 2022/23 season starts at home on Friday evening with an opening RFU Championship league game against Richmond (ko 7.30pm).

In matches played between the two teams last season, the Pirates won 33-18 at home in August, whilst the match away in February was drawn 24-24. As for Richmond’s pre-season encounters, with a squad that includes recently departed ‘Pirate’ Alex O’Meara, they won 45-12 away to Blackheath and lost 35-26 at home to Championship contenders Ealing Trailfinders.

Selecting Arwel Robson in the number 10 shirt is just a single change in the Pirates starting XV from the one that featured in the 42-14 points victory against Exeter Chiefs last Friday, whilst on the bench Max Norey and Rusiate ‘Rus’ Tuima will be keen to make their home debuts. For stalwart prop Marlen Walker, the game will also proudly mark his 150th appearance for the club.

“We know Richmond can be tricky customers. They have a good set piece and maul, and with experienced campaigners in their squad we cannot, as ever, take them lightly.

“Looking at ourselves, we were pleased how pre-season went and selection has been tough. It would be good to replicate the way we started against Exeter Chiefs, and to show the same endeavour and character. It should be a really good game.

“Marlen has been an incredible talent and we have been lucky to have him available for such a length of time. He has developed into one of the strongest loose-head props in the league, is very skilful and has also on occasions performed a hooking role when needed – as simply a well-groomed and much respected rugby player.”

Tickets for Friday’s fixture will be available at the gates on the day (open 5.30pm), whilst in the meantime they can also be purchased on-line. 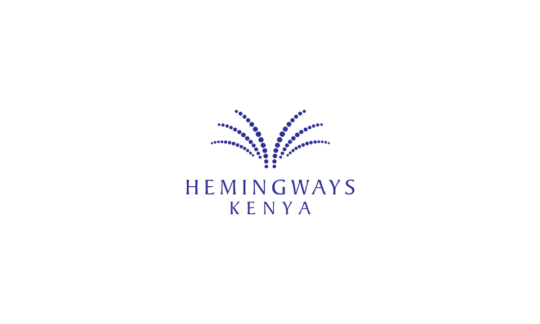