Pirates Need to be Fully Focused

Next up for the Cornish Pirates is a Round 18 fixture in the RFU Championship at home against London Scottish on Saturday (ko 2.30pm).

Although the Pirates are presently fourth in the league, and ‘Scottish’ lay at the foot of the table, the Cornish side will remember they only won narrowly in the away fixture played last November. Indeed, emerging with a 19-17 points victory was evidence of a stern test, and one too close to call. Having such awareness also means that the team is expected to be fully focused this weekend.

As for team changes this week, alongside Matt Bolwell and nominated skipper Tom Duncan, the make-up of the back row is completed this week with the inclusion of openside flanker Antonio Kiri Kiri. Last week’s replacement scrum-half Alex Schwarz will partner a fit again Arwel Robson, whilst wing Alex O’Meara makes a return to the starting line-up. One person named on the bench and keen to make his debut for the club is former Wales under 20s prop forward Garyn Phillips, who is on loan from Welsh Pro 14 side Ospreys.

Speaking ahead of Saturday’s encounter, coach Louie Tonkin has commented:

“We were disappointed with the outcome of last Saturday’s game at Richmond, despite coming away with three league points.

“As for this Saturday, we have some work to do and not taking London Scottish lightly need to be fully focused.

“They are considered a tough side to play, as was experienced against them at the RAG (Richmond Athletic Ground) earlier in the season, however we are not hiding the fact that we need wins and must aim for five points every week to be in contention at the top come the end of the season.”

Tickets:   Once again, a big crowd is expected at the Mennaye Field, where tickets for the match will be available at the gates on the day (open 12.30pm). In the meantime, they can also be purchased on-line. For further information please visit: www.cornish-pirates.com/tickets

Minute’s Silence:   Prior to kick-off there will be a minute’s silence in memory of Cornish rugby legend Dave ‘Benji’ Thomas who sadly passed away this week.

Post-Match ‘Six Nations’ Screening – For awareness of supporters, the France versus Ireland match (ko 4.45pm) will be screened ‘live’ in the marquee post the match. 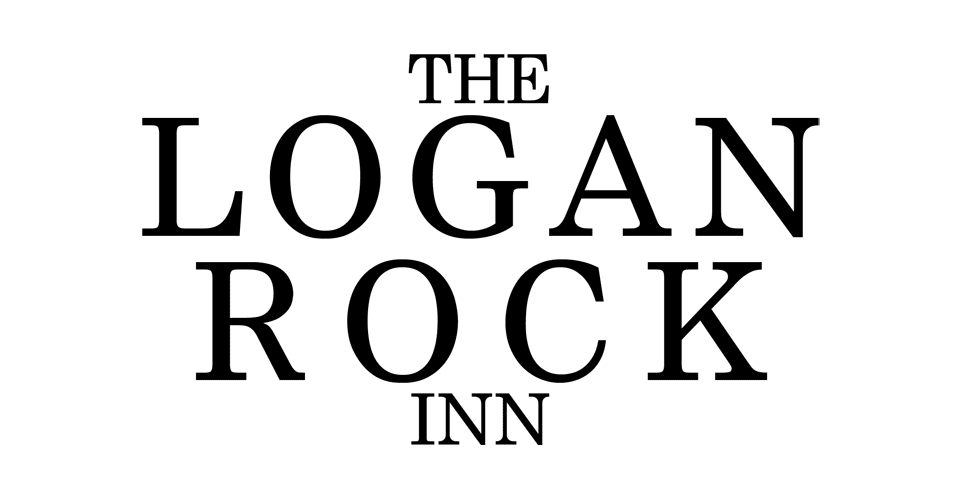