The Cornish Pirates have named a 27-man squad to face an Exeter Chiefs selection at the Mennaye Field on Friday evening (ko 7.30pm).

Confirmed as a sell-out over a week ago, this pre-season ‘friendly’ will give home supporters an opportunity to cast their eyes on several new faces, some of whom are selected in the starting XV.

In a team skippered by club captain John Stevens, and missing a few players injured, there are six new arrivals in the pack, including hooker Will Crane who scored a hat-trick in the club’s recent pre-season win away to Taunton Titans. Harvey Beaton starts at prop, James Fender and Will Britton form the second-row pairing, and in the back row former England sevens man Seb Nagle-Taylor is selected at number 8 and Alex Everett on the blind side. As for the backs, all starters were members of last season’s squad.

Besides the injured, it should be noted that certain dual registered players are also not available this weekend, as they will likely be appearing in games for Exeter Chiefs – including the one against the Pirates!

“The boys are very much looking forward to this fixture, aware that Exeter Chiefs have been a giant in Premiership and European rugby. For them to again visit us is great, and we would like to thank them accordingly.

“We expect it to be an intense challenge, and just what is needed ahead of our opening Championship league game at home to Richmond just seven days later.”

“Back to the match versus the Chiefs, that it is a sell-out is great. The new boys have an opportunity to show what they are about and with our outstanding crowd support – it no coincidence that we went through unbeaten in the league at home last season – they should be in for a real treat.”

The Cornish Pirates selection is as follows:

Memories:   For supporters and others, Friday’s prestigious fixture against Premiership side Exeter Chiefs will rekindle memories of a last such encounter played between the two sides in August 2018, when the Pirates emerged 29-21 winners.

Be Early! – The gates will be open from 5.30pm on Friday for the 7.30pm kick-off, and to avoid congestion the clear advice to ticket holders is to arrive nice and early.

The Pirates Shop – There will be a variety of exciting new items available for sale from the on-ground shop, including the new home and away shirts. The shop will be open from early evening (including during and after the match), when purchases can be made by CARD ONLY – No cash. At other times merchandise can be purchased via the online shop link:

Live Streaming:   For those who have been unable to purchase a ticket, the Cornish Pirates are at least pleased to confirm that the game will be Live-Streamed – with ‘Tickets’ for the match, priced at £7, available to purchase via: https://www.247.tv/champsrugby 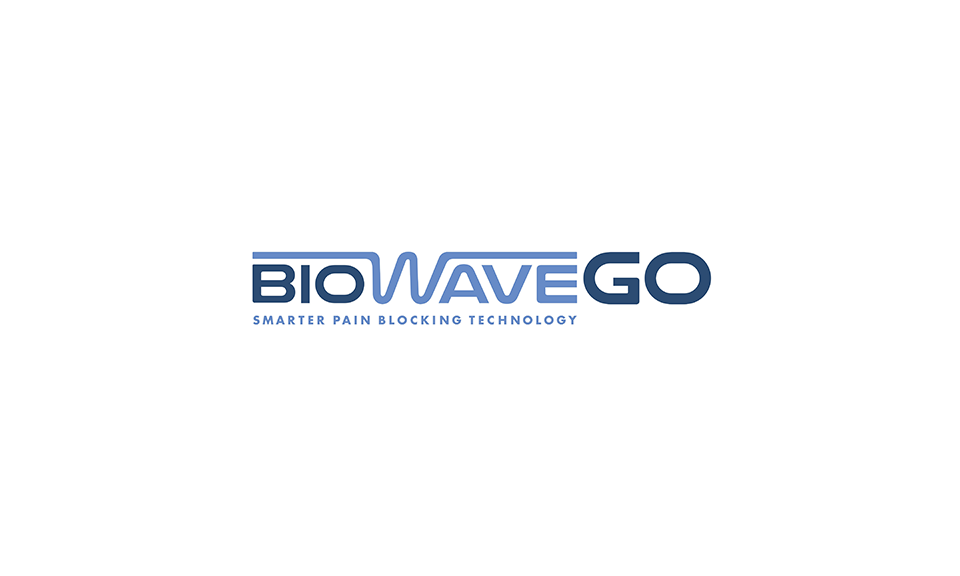 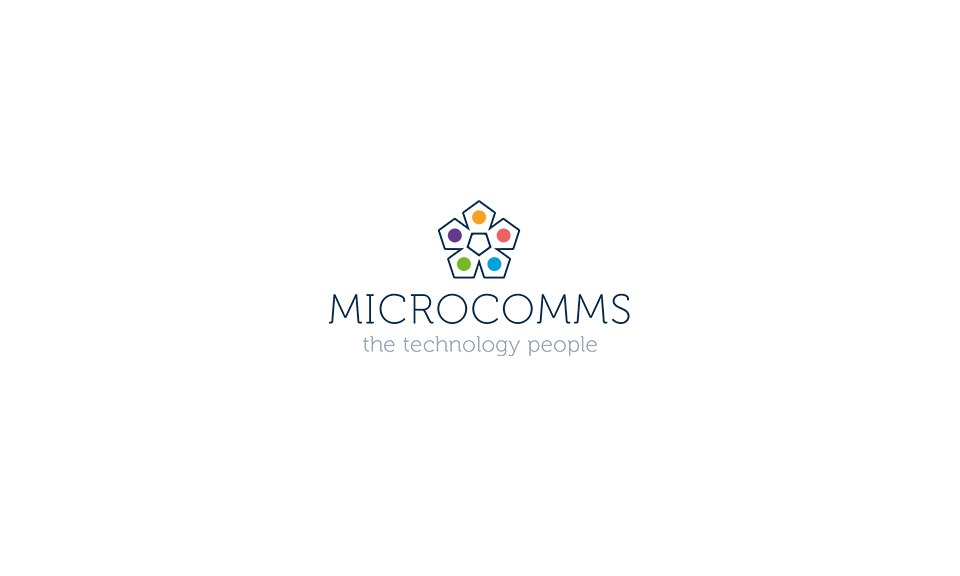