Pirates Hope to Create a Bit of History

Saturday will see the Cornish Pirates play their final Championship league game of the season at home, in what will be a third versus eighth contest against Ampthill.

The match for the Cornish Pirates (ko 2pm) will form part of a unique double header. The team is unbeaten at home in the Championship league this season, whilst the Pirates Amateurs, who in their final home game in the Tribute Cornwall & Devon league will face North Tawton (ko 3.45pm), are also similarly unbeaten. For each, should they emerge victorious, it would be a congratulatory first such achievement.

Against a team that the Cornish Pirates cannot take lightly, remembering that their last defeat at home in the league was against Ampthill last April, the Pirates have made four changes in their starting XV from the one that ran out at Ealing last weekend. Selected at loose-head prop is Garyn Phillips, who will make his first start on loan from Welsh Pro 14 side Ospreys, whilst a young second-row pairing combines Cory Teague and Lewis Pearson. There is just the one change in the backs, where the experienced Tom Kessell will wear the ‘9’ shirt.

“Hoping to bounce back from last weekend, this game on Saturday is very important as it enables us to create our own bit of history.

“Ampthill, though, are a tricky team, especially set-piece wise, and they will be striving for win to move up a place or two in the table.

“However, our boys have trained well, and if we can achieve a victory to become the first Cornish Pirates side to stay unbeaten at home in the league during a season it would be pretty special.”

“Our home form is something we are very proud of, helped in part by our fantastic crowd of supporters. After Covid denied them supporting us ‘live’ last season it was great to welcome them back, and in growing numbers.

The Roger Pascoe Cup – Supporters will have the opportunity on Saturday to vote for their chosen player of the season. Voting slips will be available at the entry points which can be completed and placed in suitably labelled buckets. Note the trophy will be one to be presented to the chosen winner immediately after the Championship Cup game at home to Doncaster Knights on the 23rd April.

Special ‘RNLI’ Rugby Shirts to be Worn – & Auctioned:   The Cornish Pirates will be warming up on Saturday wearing special one-off rugby shirts commemorating last December’s 40th Anniversary of the Penlee Lifeboat Disaster. A Silent Auction will also take place in hospitality for two of the shirts (‘winners’ to be announced on the 6th April), whilst the remaining shirts will afterwards be available to bid for via the Whirlwind Sports website:   https://www.whirlwindsports.com

Tickets:   Tickets for Saturday’s fixture will be available at the gates on the day (open 12 noon), whilst in the meantime they can also be purchased on-line. For further information please visit: 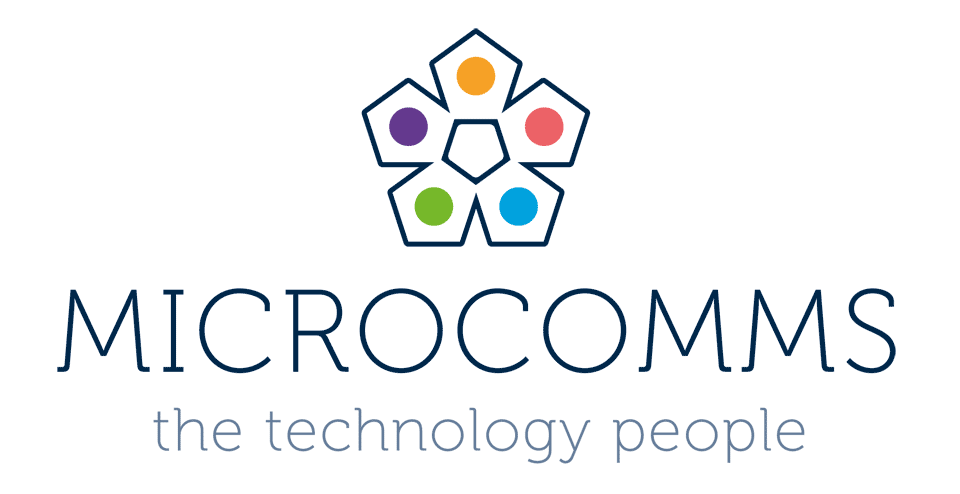