To complete their first block of three games in this season’s Championship Cup, present Pool C leaders the Cornish Pirates will welcome second-placed Ampthill to the Mennaye Field on Sunday for a 2.30pm kick-off.

This weekend’s contest promises to be a keenly fought affair, remembering that when the teams met at the ‘Mennaye’ in the league in October the Pirates snatched victory from the jaws of defeat. Indeed, the 15-13 result was achieved in the very last seconds of the match, when Robin Wedlake scored a sensational try. The winger is one of three Pirates returning to the starting line-up for this weekend’s game, the other two being prop Marlen Walker and lock Will Britton. On the bench Royal Marine Josh Williams and Bear Williams are set for their first competitive home appearances at the Mennaye.

“We have said before that the Cup competition is important to us in our aim to keep progressing. Winning our opening two games was satisfying and it also matters mentality-wise.

”It has been pleasing to give certain players game time opportunities and they have responded well., with it benefitting both them and us as a team. The series of games also provide a launching pad for us to return to the league.”

“Sunday’s challenge is a tough one, again, as we know how competitive and able Ampthill are as a side. We will respect their challenge and know they will be very determined, but another win would be great, with hopefully a big home crowd as ever playing a part.” 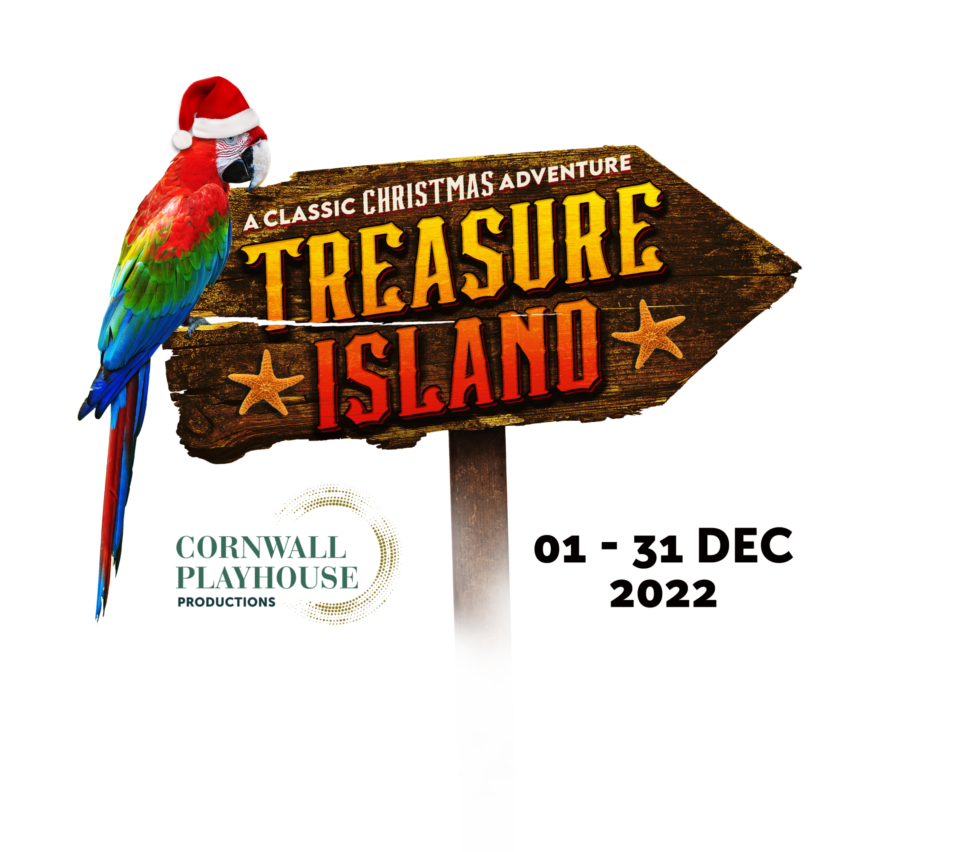