With two wins and two losses recorded in this season’s RFU Championship, the Cornish Pirates are next in action at home this Sunday against Ampthill (ko 2.30pm).

Aware of Ampthill’s credentials, the Pirates will expect a likely tough contest. The Bedfordshire side won 20-18 at the Mennaye Field two seasons ago, whilst on their last visit in April they drew 28-all. They will also arrive in Penzance on the back of a 59-7 win at home against London Scottish last weekend.

The Cornish Pirates team shows just two changes in their selected XV from the one that started against away to Jersey Reds last Friday evening. Lock Cory Teague and number 8 Rusiate Tuima, who are both dual registered with Exeter Chiefs and were unavailable last week, return to the side. On the bench, another player dual registered with Exeter Chiefs, lock/backrower Lewis Pearson, is expected to make his appearance of the season for the Cornish Pirates.

“We are aware that every game Ampthill have been involved in this season they have stuck at the task, including showing great character in a closely fought defeat against Ealing.

“Knowing what they can bring, we inevitably expect a tough challenge up front, and they also have some decent line breakers in the backs, so it is going to be another arm wrestle and a real test. “

Reflecting on last week’s performance in Jersey, and looking ahead further to Sunday, Gavin added:

“I have to say that what we saw at Jersey, particularly defensively, was a big step forward in terms of physicality for us, therefore we just to need to match that same emotional level. Obviously, there were areas of our set piece that we have looked at, with this group of players desperate to get back on track, and with backs to the wall following two consecutive defeats it is hoped supporters can also play their part, aware that crowd support can have a massive impact as that sixteenth man.” 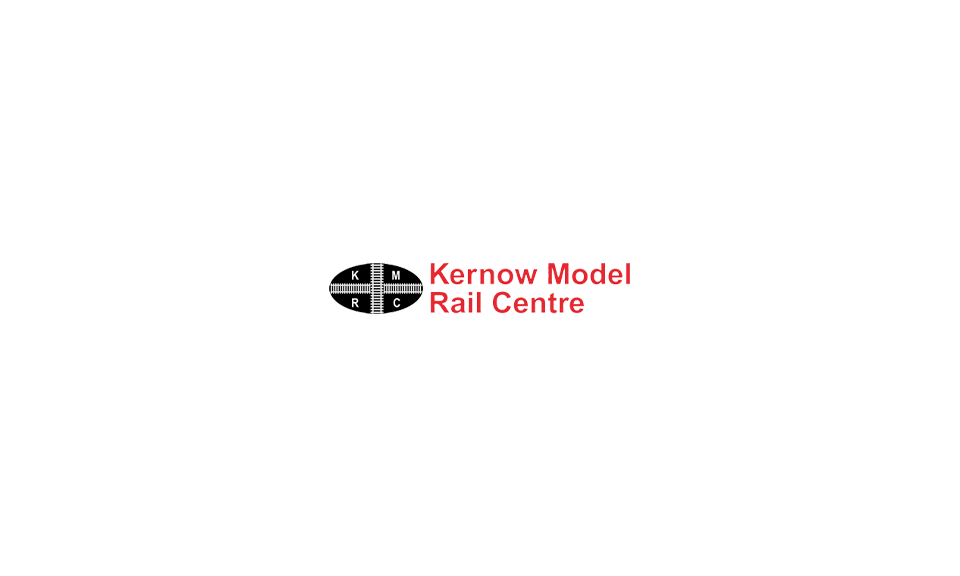