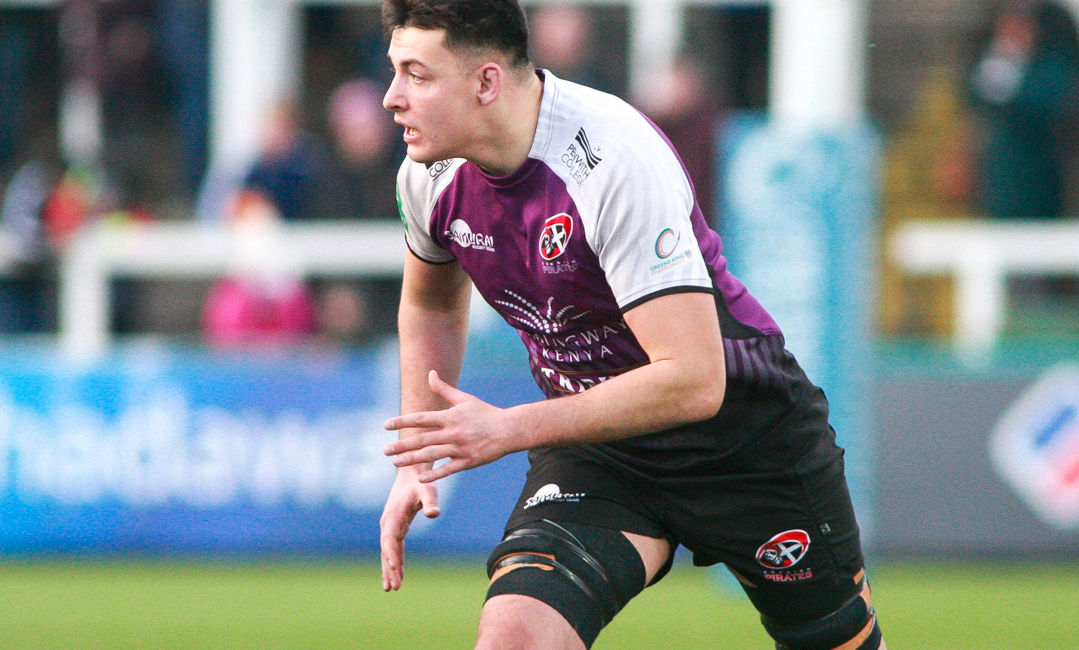 Pirates Will Need to Be at Their Best

Ready to play their Round 15 game in this season’s Greene King IPA Championship away to Ampthill on Saturday (ko 2.15pm), the Cornish Pirates are aware they will have to be at their best to achieve victory.

The Bedfordshire side have been a surprise package in their first season playing at Championship level, and although the Pirates won 40-11 at home against them back in November, they know a much sterner test awaits away. Indeed, Ampthill have impressively climbed to fourth in the league table, plus in fly-half Louis Grimoldby they have the league’s leading kicker. With a total of 99 he has scored just one more point than second-placed Cornish ‘Pirate’ Javier Rojas Alvarez.

There are three changes in the Cornish Pirates starting line-up from the one that ran out at home to Nottingham last time out. Ruaridh Dawson is named at scrum half, whilst in the forwards there are returns for prop Jay Tyack and flanker Antonio Kiri Kiri.

Speaking ahead of Saturday’s fourth versus third in the league contest, coach Gavin Cattle has said:

Having welcomed a week off and a few days to freshen up ahead of the remainder of the season, Saturday’s will be a tough challenge.

Ampthill have some well-known performers with Premiership experience so the threat is obvious, and to get a result we will need to be at our best.