Wing Alex is a ‘Tribute’ winner

Wing Alex is a ‘Tribute’ winner

Cornish Pirates’ winger Alex O’Meara has been confirmed as the club’s ‘Tribute Player of the Month’ for January.

Alex featured in both away games against Yorkshire Carnegie and Coventry and was then a two times try-scorer in the 41-24 home win against his former team Hartpury at the end of the month. In total, he has scored eight tries in games played for the Pirates played this season.

Other worthy nominees, as ever, for the latest award were prop Tyler Gendall, back-rower John Stevens and skipper Brett Beukeboom.

The St. Austell Brewery ‘Tribute’ Player of the Month award was introduced two seasons ago, with the coaching team nominating four players each month. The winner is presented with a case of Tribute Ale, as is one lucky voter each month, who is chosen at random.

St. Austell Brewery proudly sponsor the Cornish Pirates, and the link for the ‘Tribute’ Player of the Month nominations and awards is at www.tributeale.co.uk 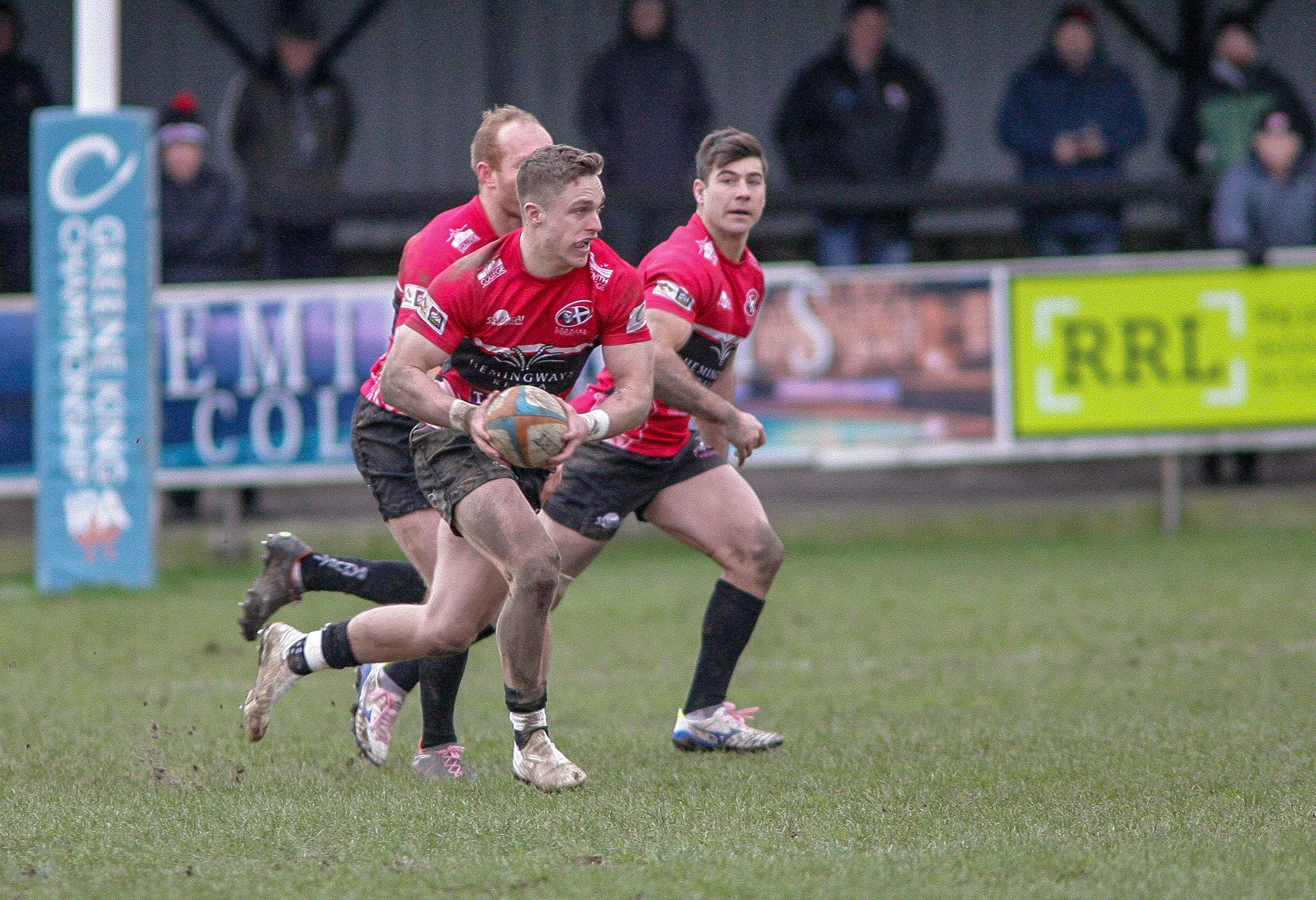 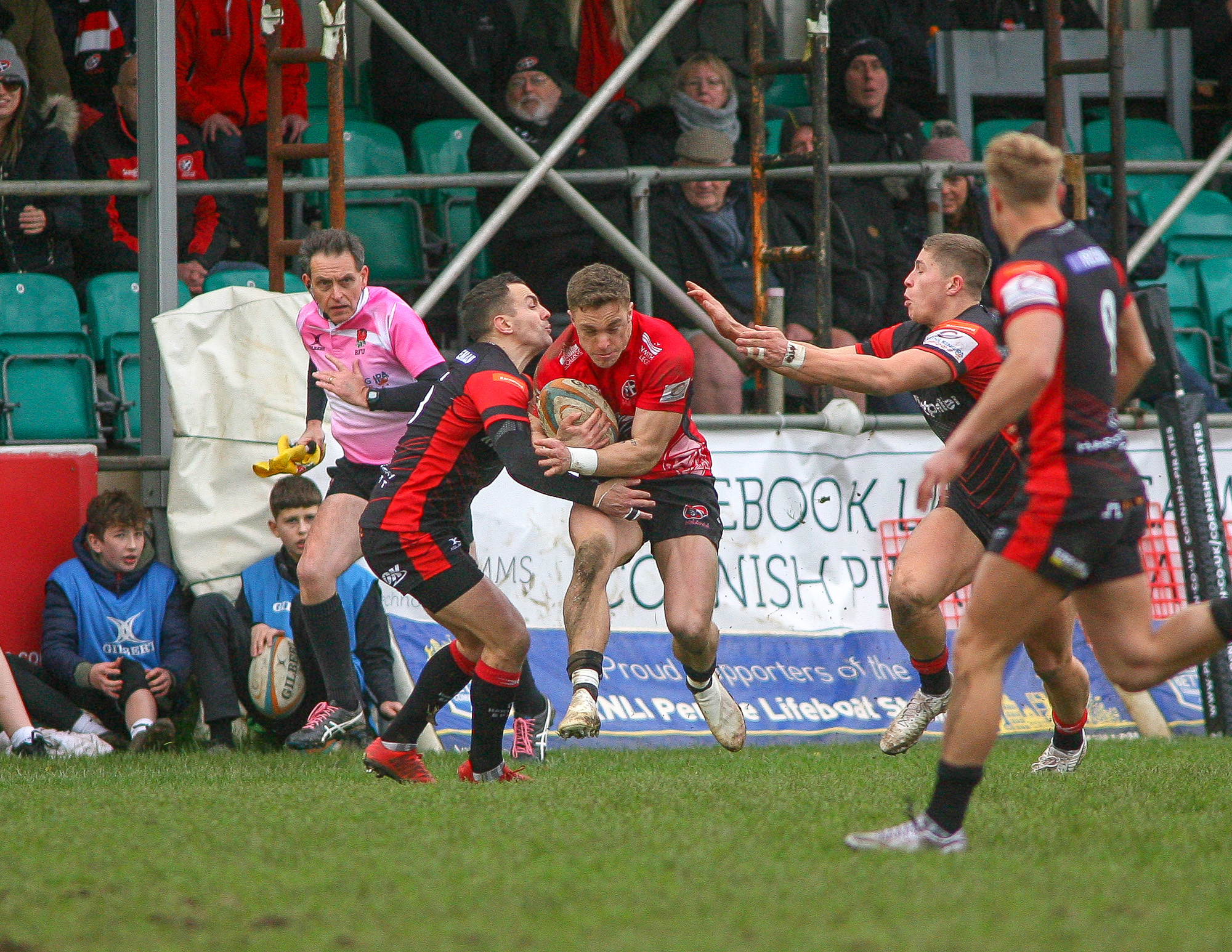 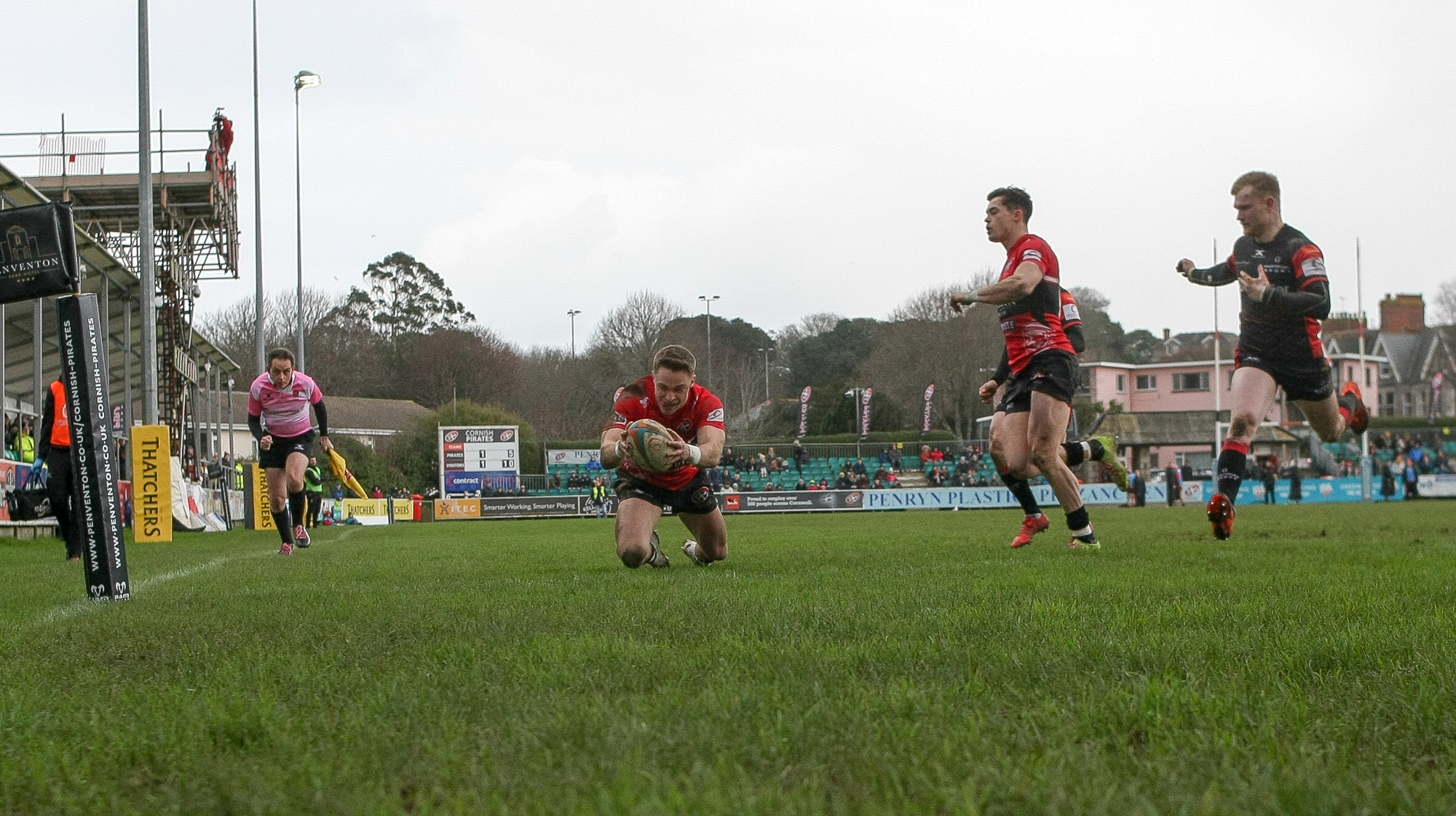