Cornish Pirates’ fly-half Will Cargill was recently asked to select the best XV he has played with or against – in other words his ‘Dream Team’.

Will’s selection appeared in a recent edition of ‘The Rugby Paper’, where supporters can keep up to date with all the latest rugby news.

For more information please visit the paper’s website at www.therugbypaper.co.uk 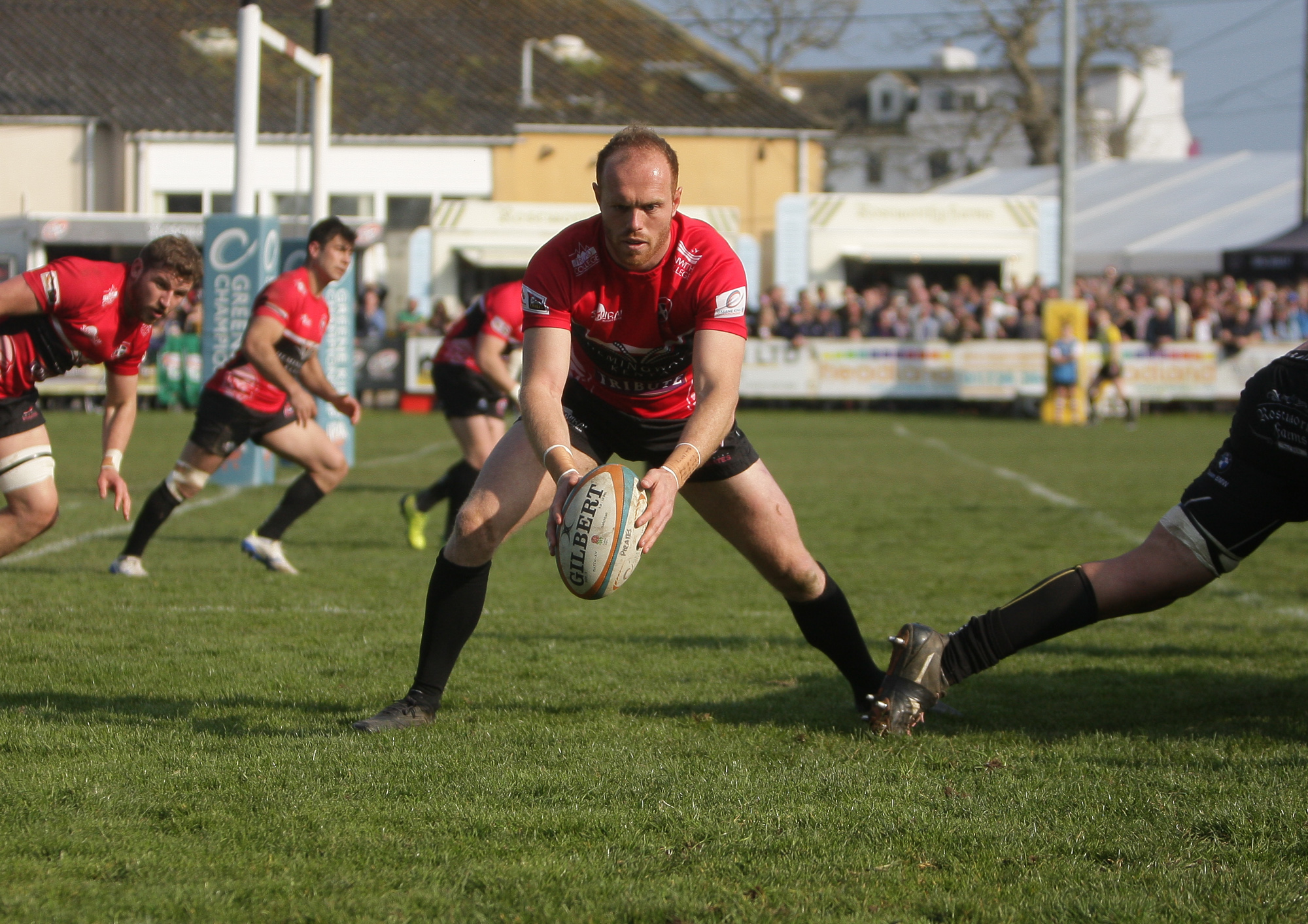 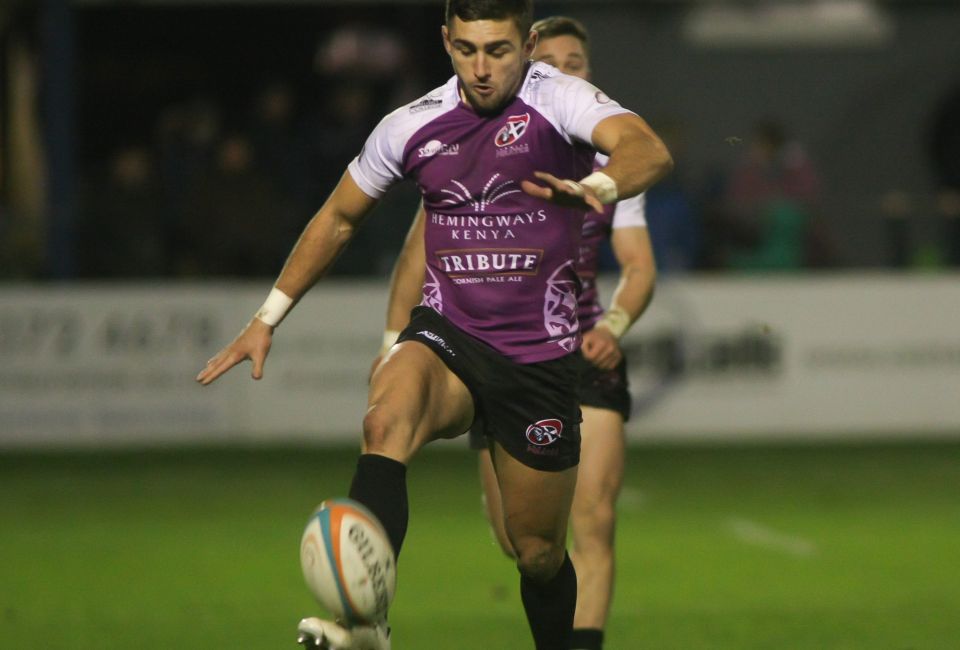 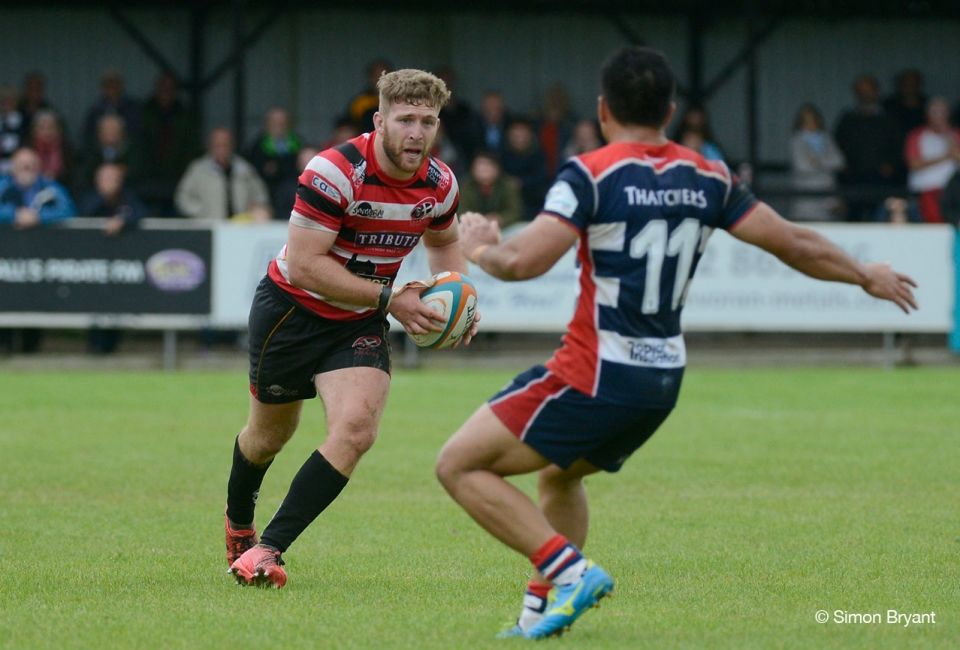 The full selection is as follows:

15 Kyle Moyle – Been unlucky with injury but a very talented No. 15 who is a cross between Anthony Watson and Alex Goode. Run, pass, tackle, he has no weakness.

14 Joe Cokanasiga – Sat a few of our boys down wyhen playing for London Irish last season. Young lad who can play in any conditions and has already hit it off with England.

13 Joe Marchant – Quick with great feet and caused us a lot of problems when he was on loan at London Scottish. Can see him playing for England in the near future.

12 Nicolas De Battista – Nuggety Argentinean midfielder who is good in attack but is also an excellent defender who lets nothing pass. Great that he’s re-joining us from Zebre.

11 Luke Morahan – Big Aussie winger who caused havoc at our place last season by scoring a hat-trick. Hard lad, quick and very hard to tackle. Best we played against.

10 Ian Madigan – Ran the show when we played Bristol last season and great with ball in hand. Can put lovely, subtle kicks in behind and a great goal-kicker to boot.

9 Alex Day – Sale’s Will Cliff is up there but I’ll go with Alex because he joined the Pirates when I did and has been excellent for us. Good tactical player with a great box-kick.

8 Sam Simmonds – Came to the Pirates and struggled to get into our team but went back to Exeter and made the England side. Talented back-rower in attack.

7 Matt Kvesic – Very difficult No. 7 to deal with. Good at the breakdown and a big lad to have running at you. Has developed his off-load and is having a fine season at the Chiefs.

6 Steve Luatua – Very good player and an excellent ball carrier. The sort of character you want in your side and no surprise to see him enjoying a great season at Bristol.

5 Josh Beaumont – Played against him at Uni when he was at Durham. Great presence, dominant at the lineout and we had some good battles.

4 James Gaskell – Played together at Sandbach School and you could always tell he was going to the top. Was the youngest Sale captain and now doing well for Wasps.

3 Christian Judge – Passionate scrummager who has gone to Saracens which is a testament to all the hard work he has put in. Fully deserves his big shot at the Premiership.

2 Sam Matavesi – Put him anywhere on the pitch and he will do a job. Good defender, attacker, off-loader and excellent scrum and line-outs – just a great all-rounder.

1 Gareth Caen – Big tackler, big hitter and someone I looked up to at Sandbach RFC. Club legend who probably could have played higher. Hard prop who is still going strong. 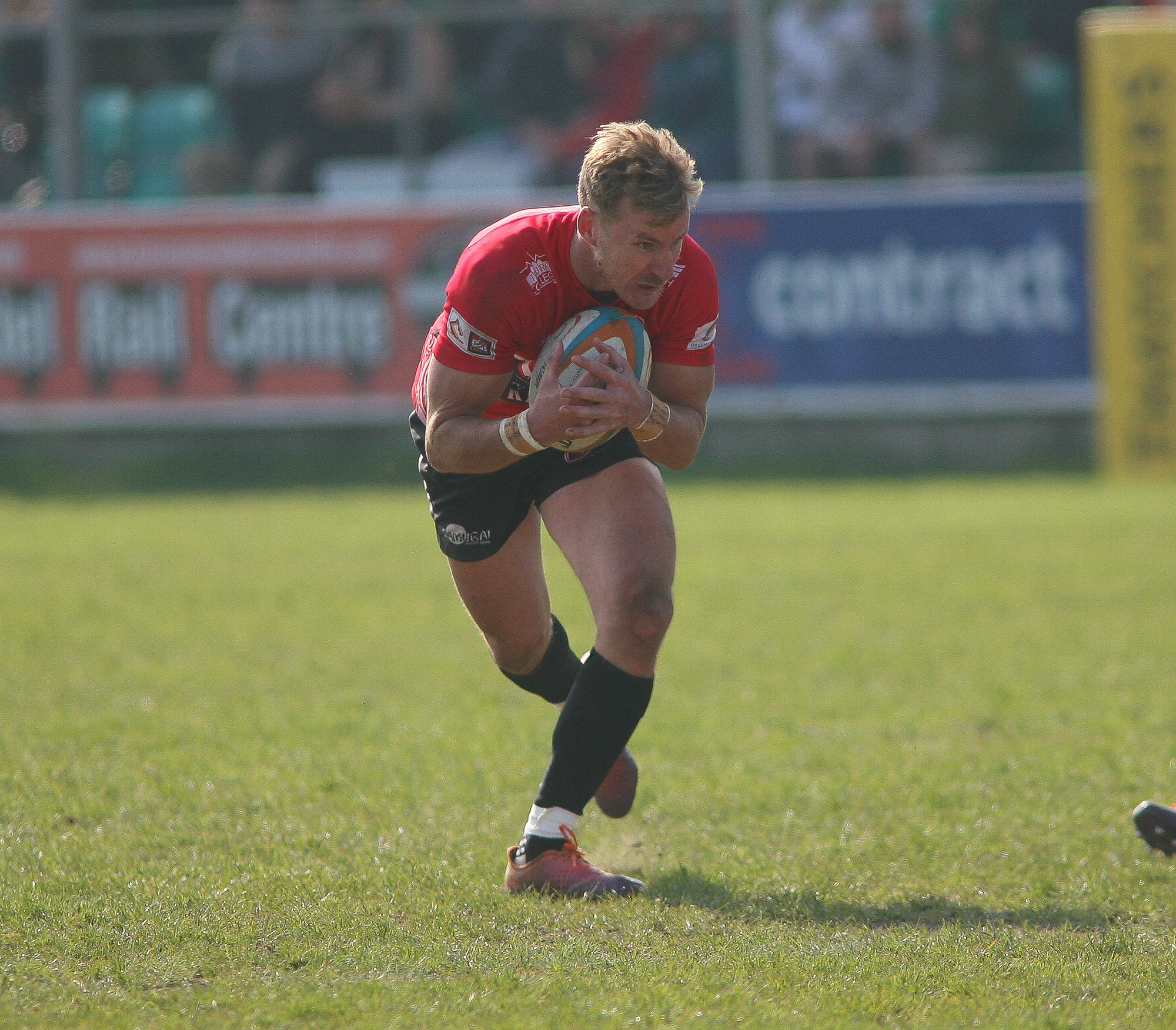