With the shortened 2020/21 season nearly over now is the time for votes to be cast to confirm the Supporters ‘Player of the Season’. Please cast your vote by emailing [email protected] with the name of your chosen player.

The trophy to be ultimately presented to the chosen winner is called ‘The Roger Pascoe Cup’, and the deadline for votes to be received is 24/5/21.

Roger, or ‘Paco’ as he was popularly known, was born in Penzance and educated at Lescudjack CS School. Excelling in sport he captained the rugby, cricket and football teams, and later played for our Mounts Bay Colts side (as the Pirates Colts used to be called) from where he gained promotion straight into the first team, making his debut back in 1961 against the ‘Etceteras’.

His shrewd rugby brain, aligned to cat-like hands plus excellent running and kicking skills, enabled him to perform consistently well as a ‘cheeky chappy’ who dummied and danced to bamboozle and bewilder some of the very best. Indeed, I remember when we played Cardiff in 1983, that despite being in his mid-30s Roger completely bamboozled the noted Welsh wing forward Owen Golding, who sportingly took it on the chin. It was also something he clearly remembered 13 years later, when in charge of the Public School Wanderers side who visited us during our 1995/96 Golden Jubilee Season, I reminded him of the game.

A member of our Cornwall RFU ‘Sevens’ winning team in 1964, Roger later won six Cornish caps and had the honour of captaining the Pirates both in 1966/67 and 1971/72. Also an influential member of our 1976 Cornwall KO Cup winning side, his fitness and level of commitment eventually enabled him, in 1986, to reach the 1,000 games milestone. This was a phenomenal achievement by a very special sportsman, the occasion marked with a match against a star-studded President’s XV.

Sadly, in January 2002, it came as a shock to us all that at the age of just 58 ‘Paco’ had suddenly passed away, following which a special trophy, ‘The Roger Pascoe Cup’, was given in his memory. First presented in 2003, the present list of recipients reads as follows: 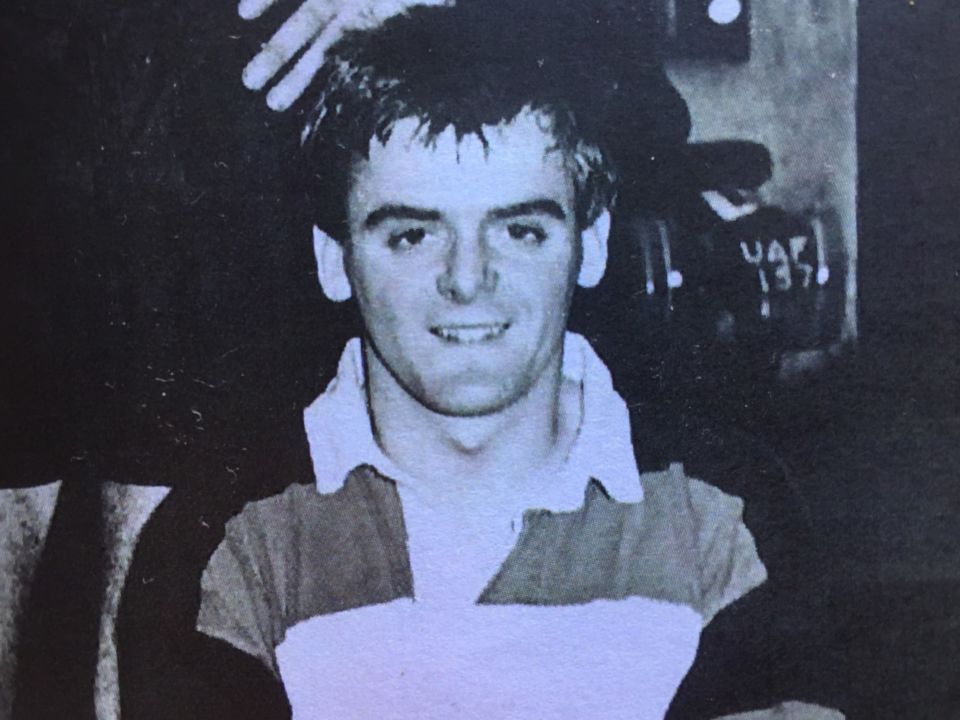