The Greene King IPA Championship clubs gathered at Twickenham Stadium to launch the 11th edition of the league.

The event, at the Home of England Rugby, was attended by players and representatives from all 12 sides.

At the event players joined in a Facebook Live with fans and took part in a hotly contested pub quiz hosted by Tom May and won by Coventry.

Sky Sports will continue to broadcast the Championship this season with the Bedford Blues v Newcastle Falcons game confirmed as the first match to be aired.

Speaking from the launch event, Greene King IPA Championship clubs chairman Geoff Irvine said: “It’s fantastic to have all the clubs together for a celebration ahead of the upcoming season in which I am sure we’ll see some highly competitive rugby.

“With the continued support of our broadcast partner, Sky, and the addition of two great clubs in Newcastle Falcons and Ampthill we can look forward to a very exciting new season,” added Irvine.

“Pre-season is going very well. We’ve got a couple of good new additions with Darryl Veenendaal and Dave Ward coming in who are leading the training this year.

“We had an exceptional season last year but we have no illusions about the task in front of us this year. Seeing the professionalism of the other squads, we hope that we’ll just be able to compete and do our best.”

Talking about the new season Newcastle Falcons director of rugby Dean Richards said: “It’s been going well, really intense, really competitive and it’s been a good preseason so far. I think this is a far more competitive Championship than ever before with probably about six or seven teams who I think have recruited exceptionally well.

“But I’m really looking forward to the season and whoever gets promoted, and I’m hopeful it will be us, will be far better prepared for the Premiership than ever before.” 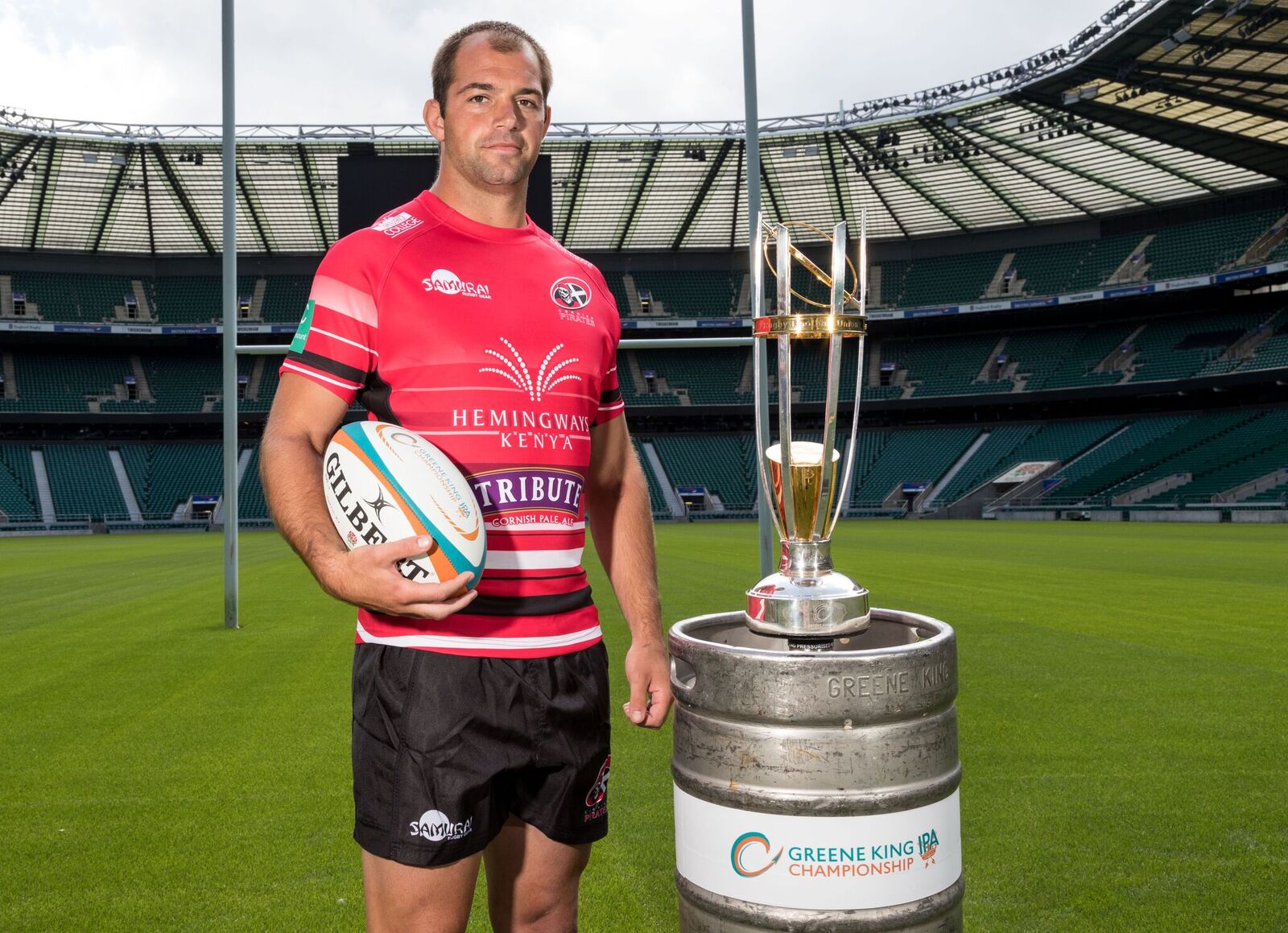