Thatchers Kicks Off the Season With the Cornish Pirates!

Thatchers Kicks Off the Season With the Cornish Pirates!

As the new season gets underway, Thatchers Cider has teamed up with the Cornish Pirates to become the official cider at the Mennaye Field Stadium in Penzance.

The new three-year partnership between Thatchers and the Cornish Pirates will see Thatchers Gold and Haze the exclusive ciders sold at the Mennaye Field Stadium, as well as in the ITEC hospitality marquee on match days. Branding around the ground will include Thatchers distinctive yellow post protectors.

Thatchers Cider and the Cornish Pirates both have a proud history. The Pirates boast a long association within rugby football in Cornwall. For Thatchers, over a century of cidermaking heritage is crafted into its range of ciders, still made today at the Thatcher family’s Myrtle Farm.

This new relationship with Thatchers is one we’re thrilled about. A company respected in the west country and beyond, they are passionate about rugby and understand also the passion for the game in Cornwall.

There are many supporters who will clearly be looking forward to watching their rugby with a pint of cider at its best!

Martin Thatcher, fourth generation cidermaker and MD of Thatchers Cider says, “We love our sport almost as much as we love our cider! The two most definitely go hand in hand.

We have the highest respect for the dedication and passion shown by the Pirates to the game of rugby, just as we are passionate about the art of cidermaking. So we’re delighted to be partnering with the Pirates, Cornwall’s premier rugby team, for the first time to bring our Thatchers Gold and Thatchers Haze ciders to all those fans who want to quench their thirst with a great tasting cider at the Mennaye Field.

Thatchers is one of the oldest independent family cidermakers in the UK, with love for its range of premium ciders quickly spreading throughout the country. Its flagship brand Thatchers Gold is the fastest selling draught apple cider in the country. Thatchers has a strong track record with top flight sports sponsorships in the West Country, including Bristol Sport, Bath Rugby, Yeovil Town FC, Somerset County Cricket and Gloucestershire County Cricket.

Providing a bonus, supporters will have the opportunity to sample a little cider free of charge when the Cornish Pirates play their sell out match with Exeter Chiefs at the Mennaye Field on Friday 17th August (ko 7.30pm) – just call by the Thatchers Vat 12 Truck which will be sited near the marquee. 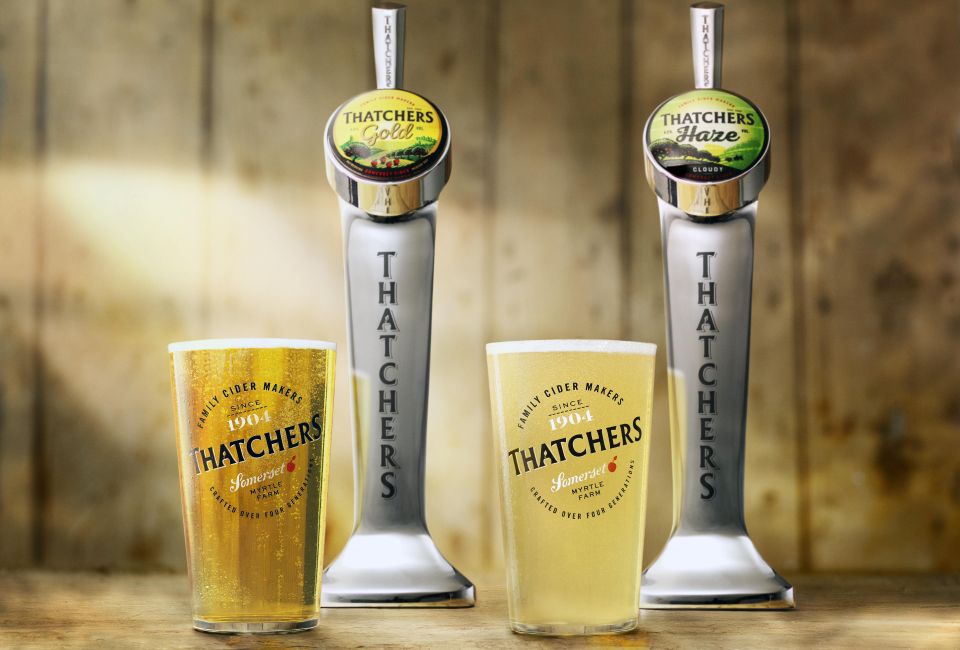 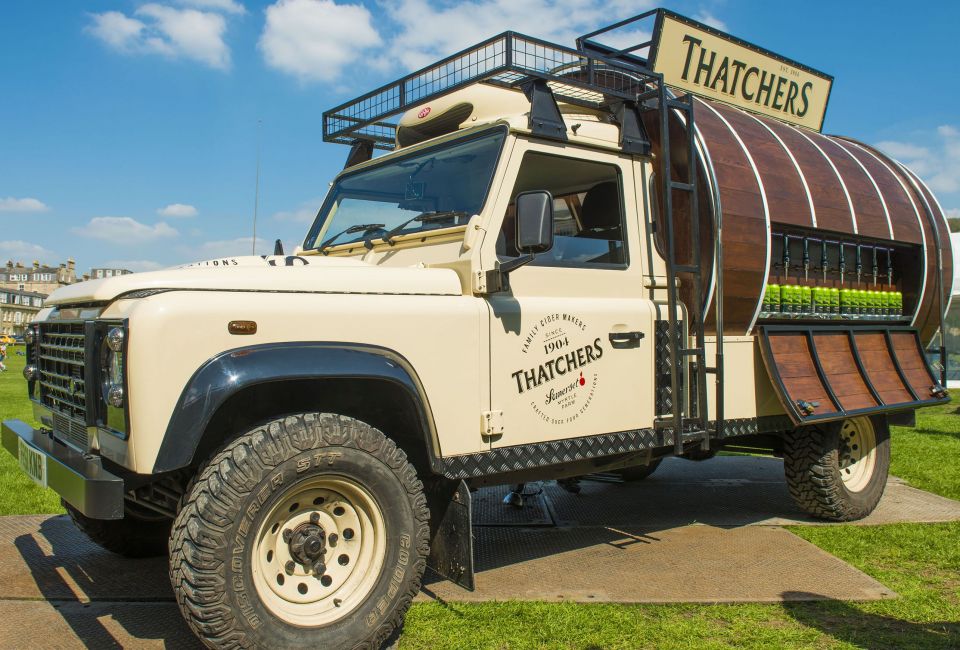