Cornish Pirates / ‘Stirlo’ To Return to The Pirates

‘Stirlo’ To Return to The Pirates

‘Stirlo’ To Return to The Pirates

The Cornish Pirates can confirm the appointment of Chris Stirling as their Director of Rugby for a three-year term, commencing on the 1st May.

Kiwi Chris joins from Yorkshire Carnegie, where he became their Director of Rugby in March last year.

Now aged 56, Chris first visited Cornwall for a seven weeks spell in the autumn of 2008, giving the Pirates advice on how the game had changed and was being played in the southern hemisphere under the ELVs.

His time in the Duchy was a positive one and having impressed many it was perhaps no surprise to hear in January 2009 that he had been appointed in the new role of High Performance Manager for the start of the following season.

With Chris at the helm the Pirates became the first ever winners of the British & Irish Cup in 2010, whilst he also in 2011 led them to a two-legged RFU Championship final against Worcester Warriors, which was lost by an aggregate score of 46-32.

Reluctantly departing the Pirates in April 2012, due to there being a lack of clarity at that time reference plans for the Stadium for Cornwall, Chris returned to New Zealand to take up a role as High Performance Talent Identification Manager for the New Zealand RFU. He later became General Manager High Performance at the Hurricanes before his move to Yorkshire Carnegie.

When it became clear that Chris would become available the coaches and myself agreed that, as a matter of priority, we should look at Chris to become our new Director of Rugby – a position we have been looking at for some time.

As many of our supporters know, when Chris was with us before we enjoyed a brilliant period of success, so he now returns to the Pirates with unfinished business.

We now have the opportunity to play at our new Stadium within a couple of years and consequently Chris is on board to participate in a three-year programme to hopefully win our league and who knows where that will take us. It will take an immense amount of effort and planning to get into that position we all have wanted for many years, to play for a place in the Premiership.

Our new Stadium will be fully equipped to help support our financial requirements, the actual developments of which are in the final planning stage. It’s a huge ask for all of us to get this right but we believe that we are taking the right approach with our on-field planning by employing such a well-respected individual as Chris Stirling.

I do hope you will all join me in welcoming Chris back into the fold.

Chris is looking forward to his return to Cornwall, saying:

My prior time in Cornwall, with the Cornish Pirates, was a key factor in both my coaching and personal development, and it is with great excitement that I return to the Mennaye to rekindle my working relationship with Gavin, Alan and all involved at the Pirates.

All involved in the rugby programme have achieved outstanding results over the last period and the future is extremely exciting. As Director of Rugby my objective is to assist with taking the Cornish Pirates to the next level of performance. 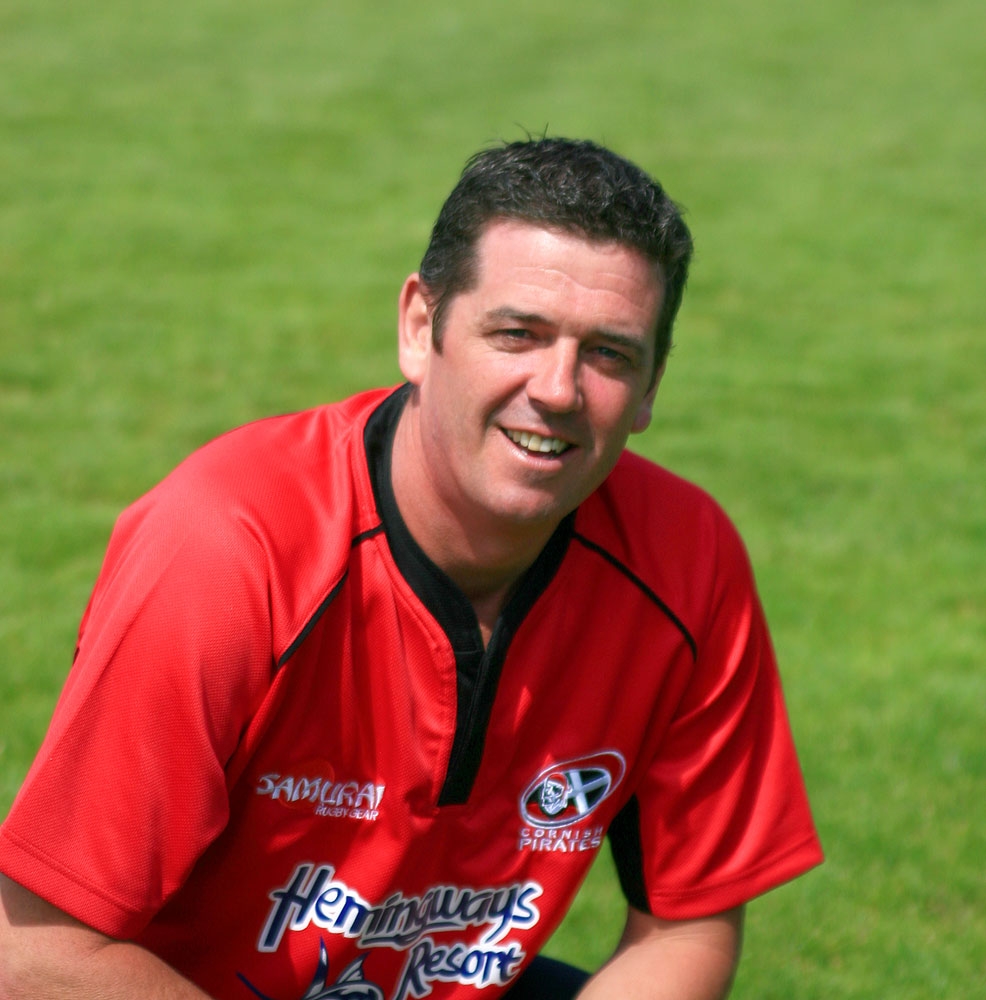