The passing earlier this month of former ‘Wallaby’ captain Sir Nicholas Shehadie, aged 92, has been announced.

Cornish rugby supporters of a certain vintage will remember that Nick was a 20 years old second-row forward from the Randwick club, who toured Great Britain, Ireland, France, Canada and the USA back in 1947/48.

At the start of the tour the Australians were based for three weeks in Penzance, where they prepared for their opening game played against Cornwall & Devon at Camborne, which they won 17-7. The tour cemented lasting friendships with local people and Nick made several return visits, including back in 1981 when as Manager of the then touring Wallabies he was accompanied by the captain, Mark Loane, plus two other legendary players in Greg Cornelson and Mark Ella. I remember linking arrangements for a warm welcome extended and held in the Pirates ‘Westholme’ clubhouse.

Sir Nicholas Shehadie, OBE, was capped 30 times by his country and later became Lord Mayor of Sydney. The husband of former NSW governor Dame Marie Bashir, he held several distinguished positions and was inducted into the Australian rugby union hall of fame. He is survived by his wife and three children.

It’s going to leave a hole in the heart of many because people like Nick Shehadie don’t come along very often.

Nick was a giant in every sense whose rugged demeanour on the field was matched by his gentlemanly bearing off it. He was also a visionary whose long association with the Olympic movement dated back to his time as Sydney Lord Mayor when he proposed a bid for Sydney to host the Olympic Games of 1988.

While that far-sighted ambition was not realised at that time, he can rightly claim credit for transforming Rugby as part of a determined group who succeeded in establishing the first Rugby World Cup, held in Australia and New Zealand in 1987.

As one of the architects of the Rugby World Cup, Nick worked alongside a former ‘Pirate’, the late John MacG. K. Kendall-Carpenter (‘Carps’), who was Chairman of the first Organising Committee.

In recent years Nick revealed that the now prestigious tournament nearly didn’t happen, amid fierce opposition from the UK and Ireland. Apparently one Scottish official said it would never happen, and the Scottish President added it would be “Over my dead body” – Nick’s response was “We’ll remember you on that day.”

Anyway, a global celebration of Rugby Union was born after Australia, New Zealand and France pursued the cause with the IRB and finally got it through by two votes. As often happens in life, the countries that voted against it were the first to nominate to come. Nick commented:

It was funny – the players all wanted it. It was just the officials. They always felt it was their game and not our game.

Nick also reflected on a conversation he had with Carps, who contacted him prior to the inaugural World Cup to advise that there was no trophy in place and how much in his view should be spent on one. Nick said “I don’t care!”

Carps made further enquiries and phoned back the next day to say he had found what he considered to be a suitable trophy that could be purchased for £6,000, which was considered a not insignificant price tag back then. Nick obviously valued the judgement made by Carps and answered “Buy it”. He did, and the nowadays considered iconic trophy was called the Webb Ellis Cup. 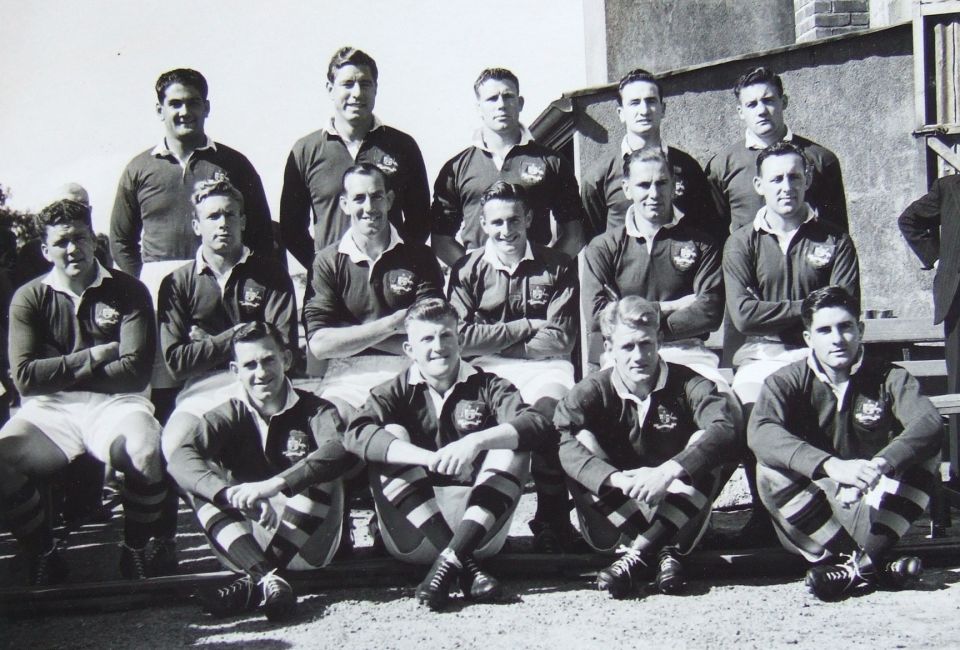 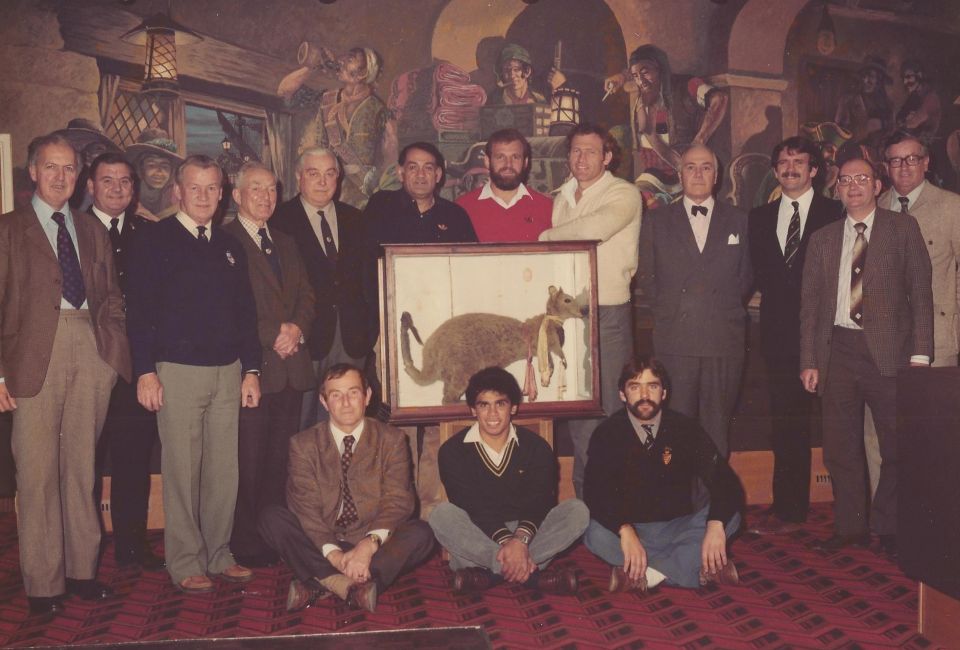