There will be many people connected with the Pirates who have been saddened to hear that Russell Simons, aged 82, passed away on Saturday.

Russell, who played for the club’s Mount’s Bay Colts team in his youth, has been a lifelong supporter of the Pirates. Over the years he also enjoyed a game of darts at the Navy Inn and later snooker at the Mount’s Bay Club. The game of rugby was always a topic of conversation and trips to watch England play rugby at Twickenham also provided highlights.

It was following his National Service that Russell found employment with Dan Wuille & Co at Long Rock, where he started as a van driver. Working his way up to salesman and then flower marketing manager, he would market a vast majority of flowers grown in West Cornwall and the Isles of Scilly until his retirement in 2000.

A very good friend, of many, was another respected ‘Pirate’, the late John Stirling. Indeed, it was John and his wife Wendy who during the week of their wedding back in 1959 introduced Russell to his future wife Heather. Wendy and Heather worked together in Woolworths, and when John and Wendy returned from their honeymoon they were both delighted to hear that Russell and Heather had already been out courting!

Having been a wonderful family man, condolences at this time are expressed to Heather, son Craig and his wife Amy, grandsons William and Ross, and all family members. 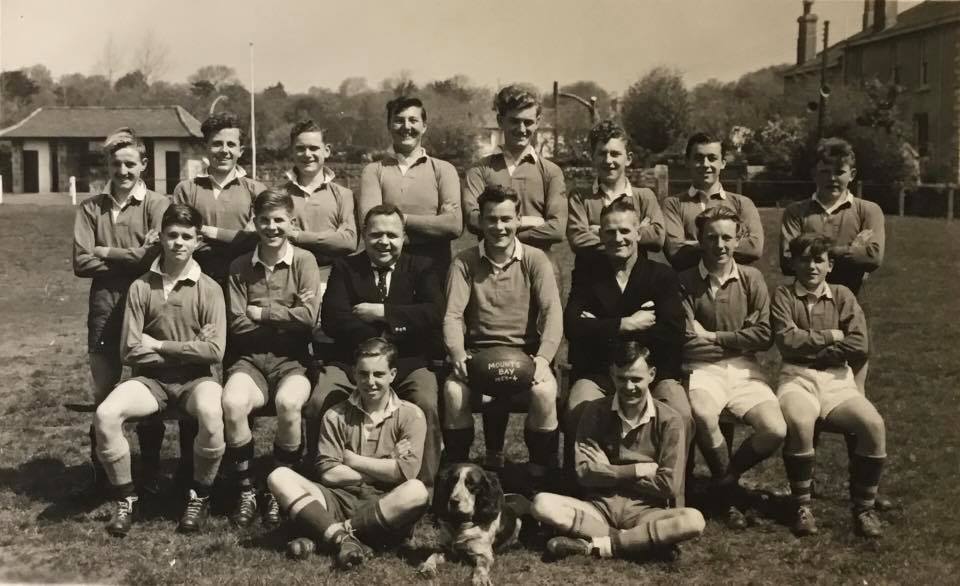