‘The Most Amusing Man in English Rugby!’

It has been confirmed that former Pirates captain and fly-half Johnny Thomas has passed away. Aged 88, he had been suffering from multiple sclerosis for many years and had recently suffered a stroke. 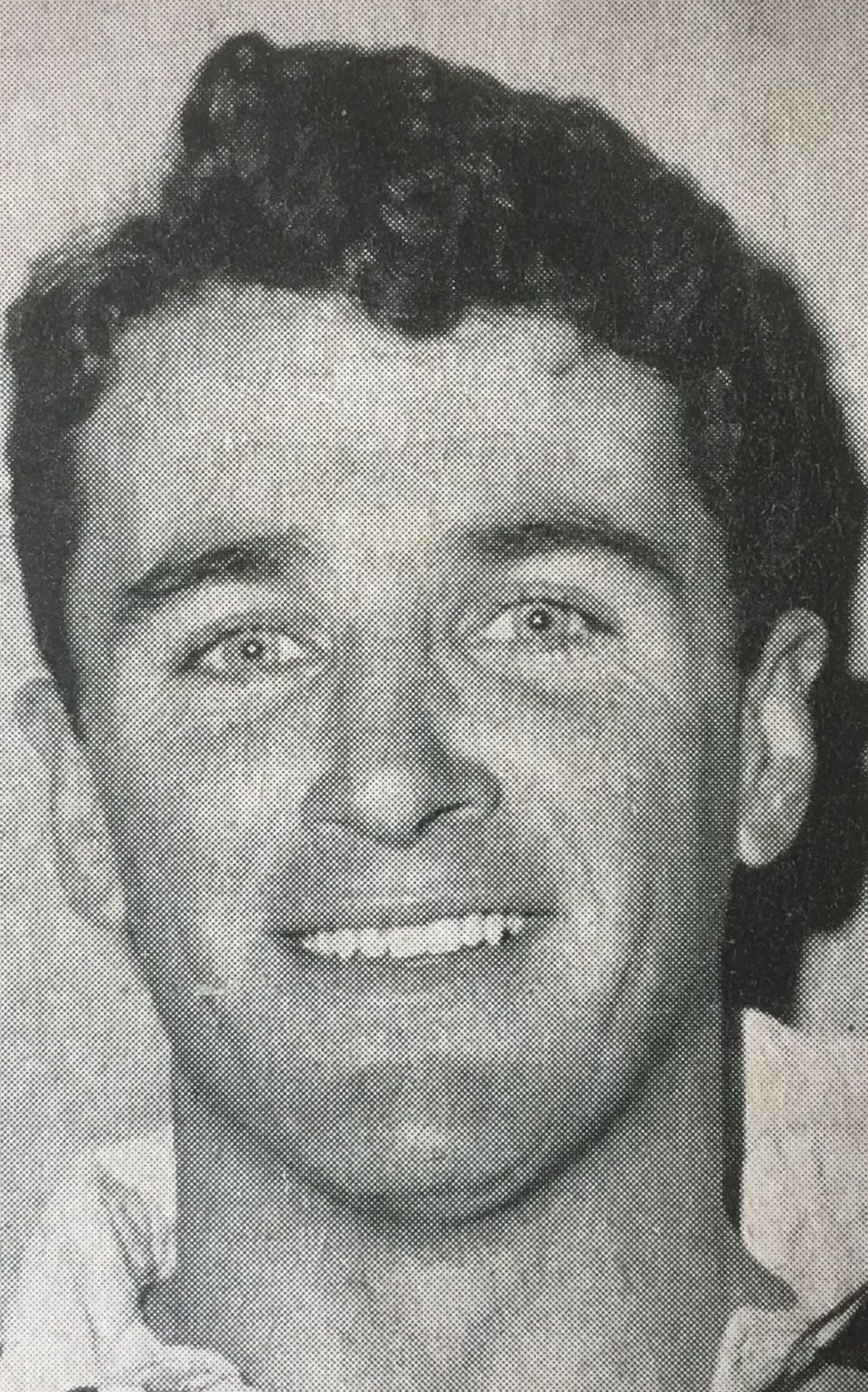 Born in Porthleven back in 1932, at a very young age Johnny moved to St. Ives with his parents John and Minnie. Growing up there and playing for St. Ives before attending teacher’s training at St. Luke’s College, he played at Bath when John Kendall-Carpenter was captain and would also play for Wasps and for Rosslyn Park when teaching in London.

After in 1953 making the first of his 22 appearances for Cornwall, Johnny would soon move to Penzance & Newlyn RFC. In total he played 324 games for the Pirates, including being a most successful club captain in 1961/62. Indeed, the team’s playing record that season read: Played 46 Won 34 Drew 3 Lost 9: Points 609-214. Also, in the process the Pirates topped the unofficial league table, scored more points than any other South-western side, retained the CRFU Sevens title and had throughout provided both entertaining and excellent rugby.

Johnny taught as a very popular teacher at Lescudjack School in Penzance, besides working overseas for spells. In the mid-1960s he held an appointment in Zambia and played for Kitwe Pirates, and he later taught in Durban, South Africa.

When settled back in Penzance post his playing days, Johnny was actively involved in initially helping coach mini-rugby and then, alongside Harvey Richards, coach the Pirates Colts team.

He assisted in raising funds for the social committee, wrote match programme notes, and in preparation for the club’s Golden Jubilee in 1995/96 was a not just a member of the organising committee but also, alongside Harry Matthews and I, helped compile and write ’50 Golden Years – An Illustrated History of Penzance & Newlyn RFC’. The book raised well over £4,000 for club funds.

But what were Johnny’s other traits as a player and a person? Well, Peter Michell, another former Pirates captain and often his half-back partner, has commented:

“Johnny was always easy to play with and he was always very tolerant of any bad performance, including by me at scrum-half!
“Although Cornish, he played like a Welsh number ‘10’, his twinkling feet and wonderful side-step opening up defences and creating opportunities from seemingly nothing.

“Holding him in high regard as player both for the Pirates and Cornwall, as so many of us did, he was considered a thoroughly super person and marvellous company. Everybody liked him, including pupils that he taught, plus he had such a sharp wit. Former Cornwall and England player Roger Hosen said Johnny helped boost a team’s morale and that he was the most amusing man in English rugby!”

All who knew Johnny would clearly concur with Peter’s comments and will at this time express condolences to his wife Judith, whose care given has been immense, and to daughter Louise, son Treeve and all the family.

The funeral, for limited family members only, is provisionally arranged for the 12th May at Treswithian Downs Crematorium, Camborne. 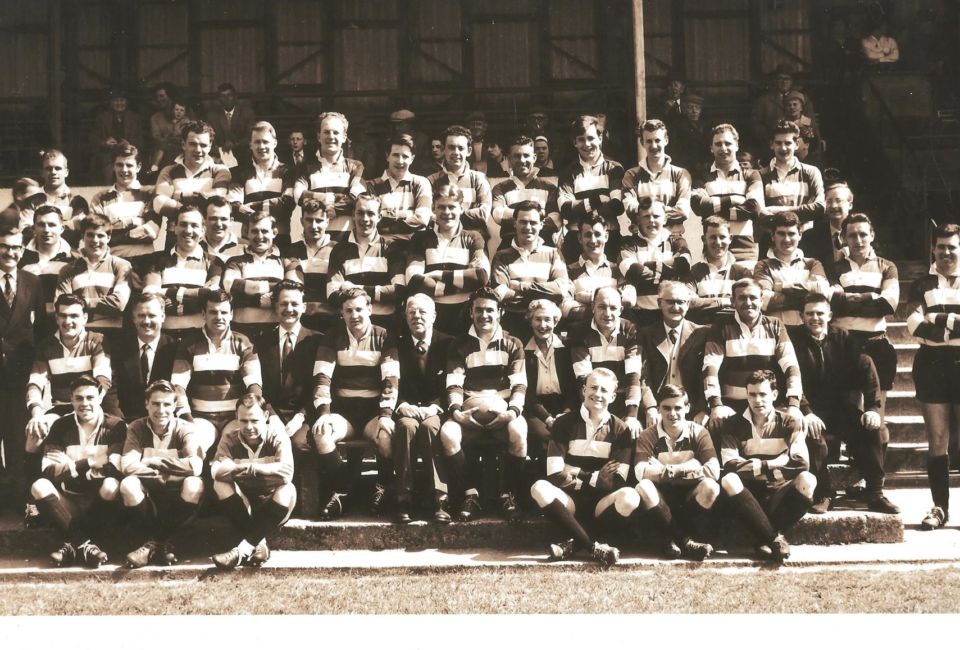 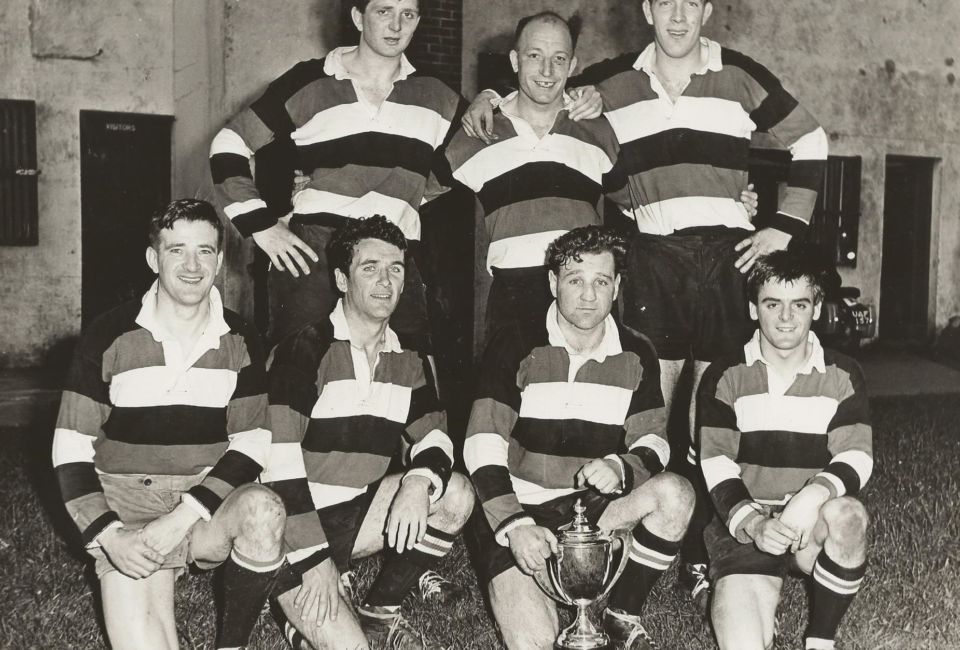 Johnny pictured as captain of the Pirates in 1961/62