The Cornish Pirates have expressed condolences to the family of Dennis Ward Dingle, who has recently passed away at the age of 76.

A life-long dairy farmer from Ruan Highlanes on the Roseland, Dennis was also a community man. He had varied interests, including sports such as farm dog training, cricket, sheaf pitching, tug of war and sailing, and, of course, rugby. Over the years, from mini-juniors upwards, he especially enjoyed watching his three grandsons play. Both Paul and Jack (a present-day squad member) have represented the Cornish Pirates with distinction, and as a season ticket holder Dennis had been understandably proud to watch them in action. 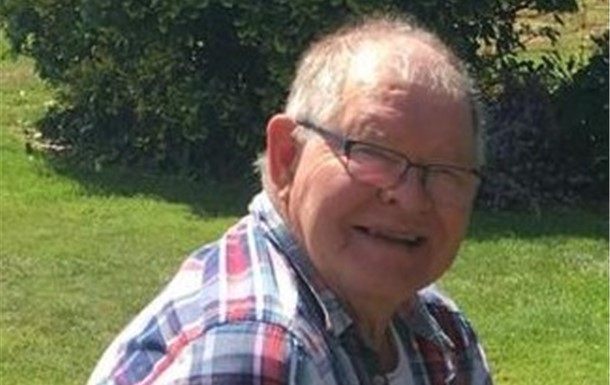 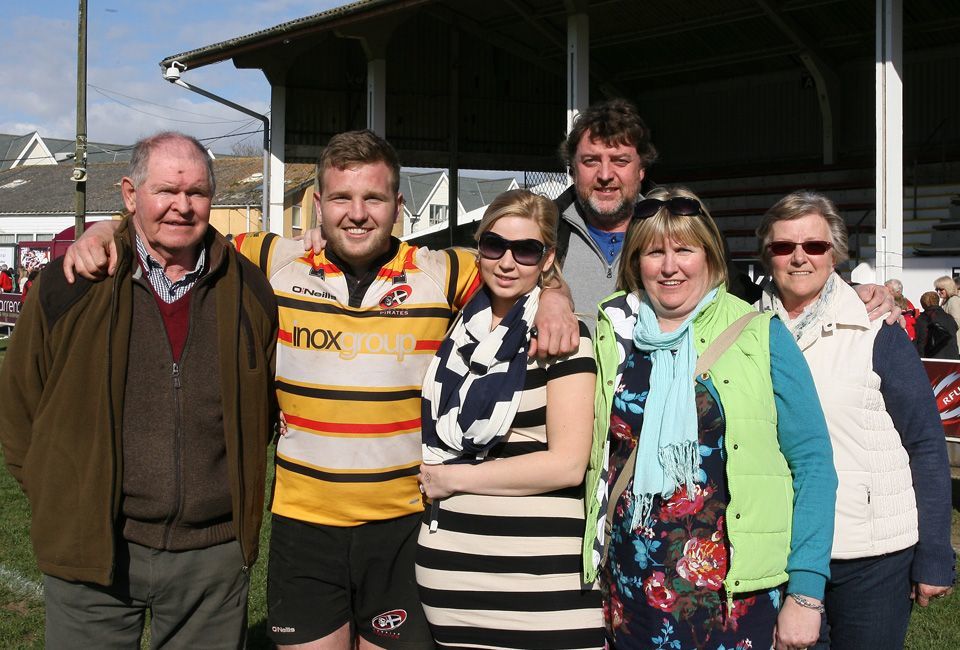 The Pirates have also been sorry to hear about the passing of Ronnie Mungles who featured for the club in the early 1970s and on occasions skippered the 1st XV.

Back-rower Ronnie played most of his rugby for the Hayle club, as did his brothers Geoff, Terry and David, and such was their ability that they all played for Cornwall.

Condolences are again expressed to all family members. 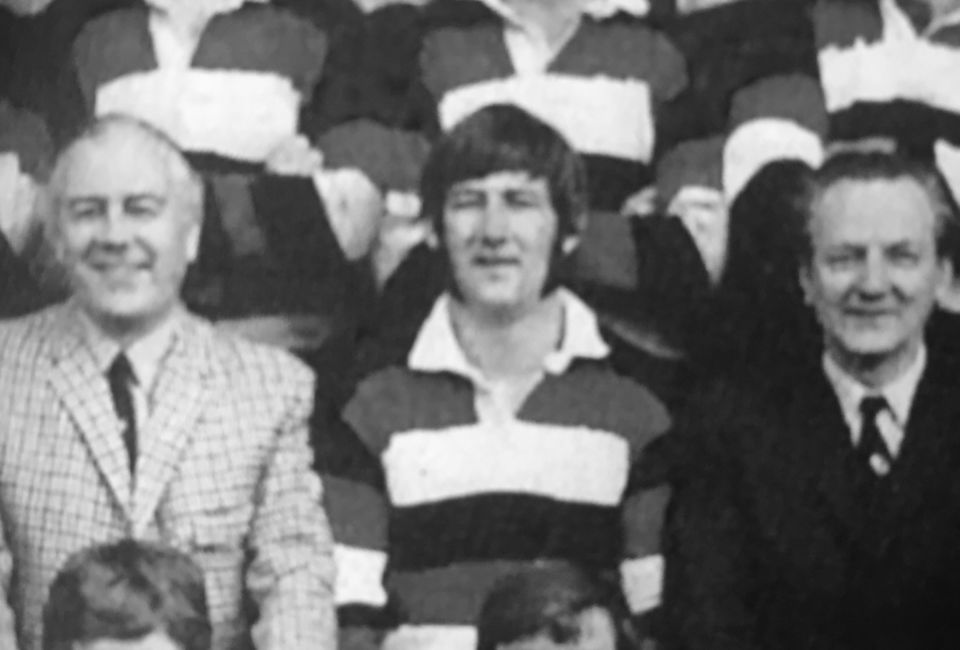 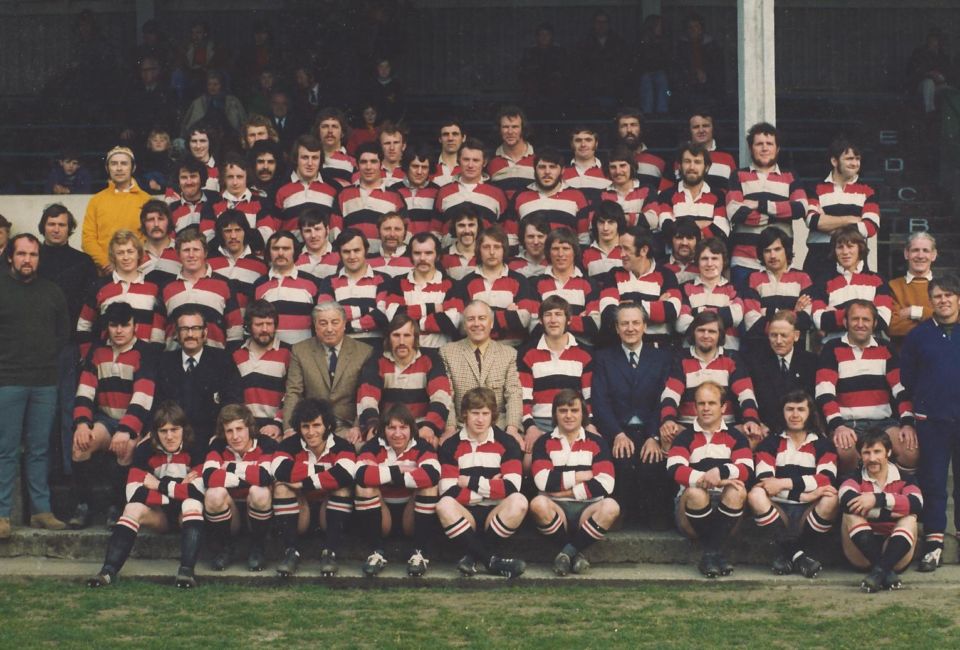