The Cornish Pirates have been saddened to hear that long-time supporter Brian Ward, aged 69, has passed away.

Brian lived in Gulval and was a retired Bank Manager for Barclays Bank. He worked primarily with the local Farming and Fishing community and in his retirement also worked at St Michaels Mount as a castle guide and car park attendant.

A much liked and very sociable person who enjoyed spending time with his family and friends, Brian was a season ticket holder at the Pirates for many seasons. He was also a Plymouth Argyle supporter whose other interests included travelling and seeing new places, plus he participated in numerous events for charity, raising money for Cancer Research, the RNLI, Cornwall Air Ambulance and Mencap.

Condolences are expressed to Brian’s wife Alison and all family members, with it confirmed that his funeral – limited invite only – is to be held on Friday 12th June, at Treswithian Downs Crematorium, Camborne.

When it is considered safe to do so, a celebration of Brian’s life will be arranged to take place at the Yacht Inn, Penzance. In the meantime, donations can be made for Blood Cancer UK via David Wakfer of Wakfer Funeral Services, Gulval, telephone 01736 362423. 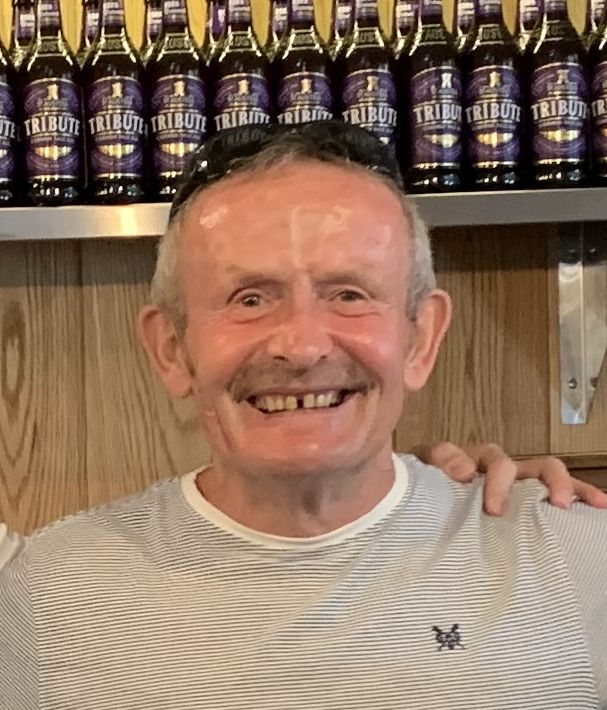