In a break from their training routine, the Cornish Pirates visited Geevor Tin Mine at Pendeen this week, where near the location’s dramatic Cornish coastline they were not only given the warmest of welcomes but also found it immensely interesting. 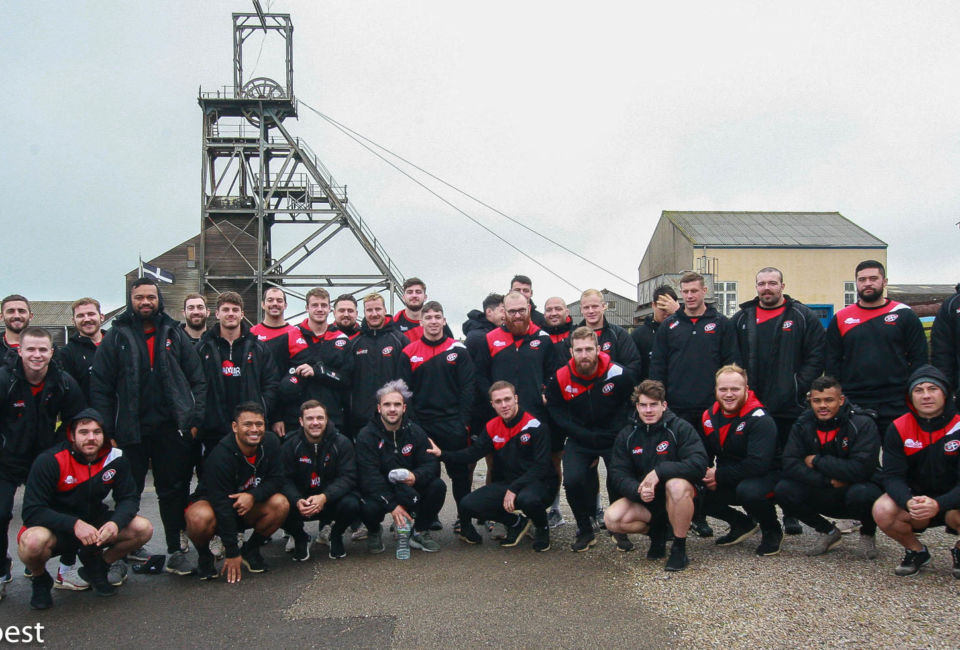 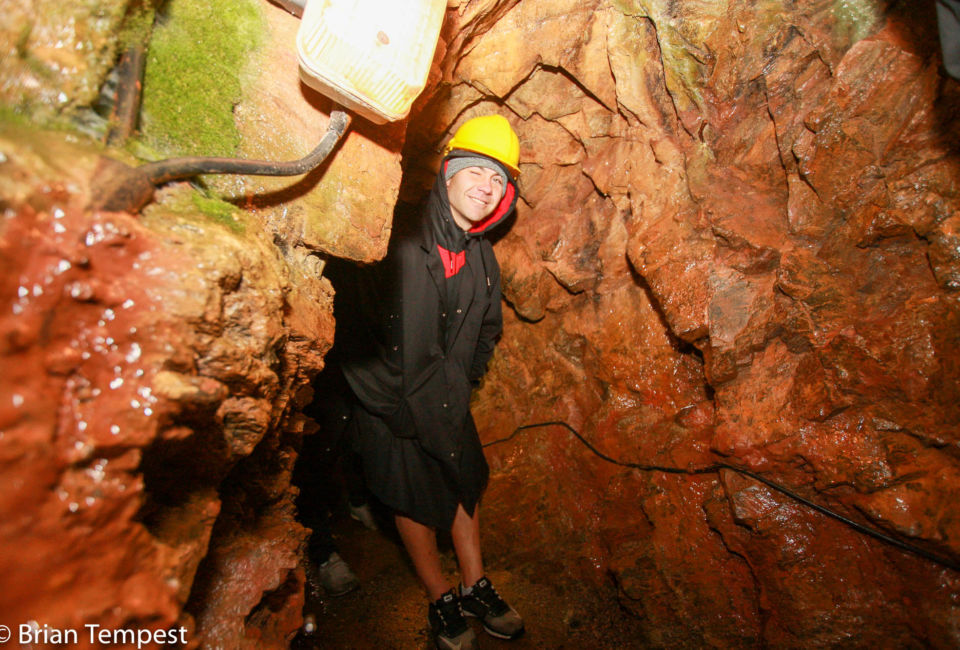 Geevor’s guides brought the story of Cornwall’s rich industrial past to life, recalling that Geevor consisted of more than 100 miles of tunnels that stretched a mile underneath the sea. The Pirates experienced the 18th century underground tour, explored abandoned buildings, and participated in much, much more. Also, at the end, they rightly enjoyed a good old Cornish pasty!

Since its closure in 1990 the tin mine has operated as a museum and education centre for Cornish mining, keeping this vital part of history alive. It is one of the largest preserved mine sites in the country and a Cornish Mining World Heritage Site. 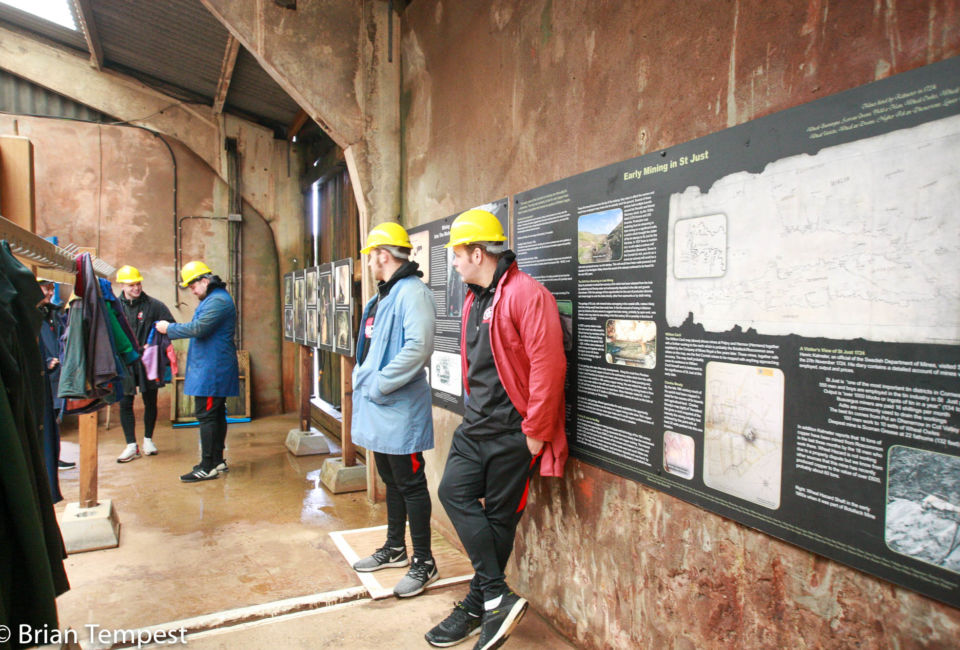 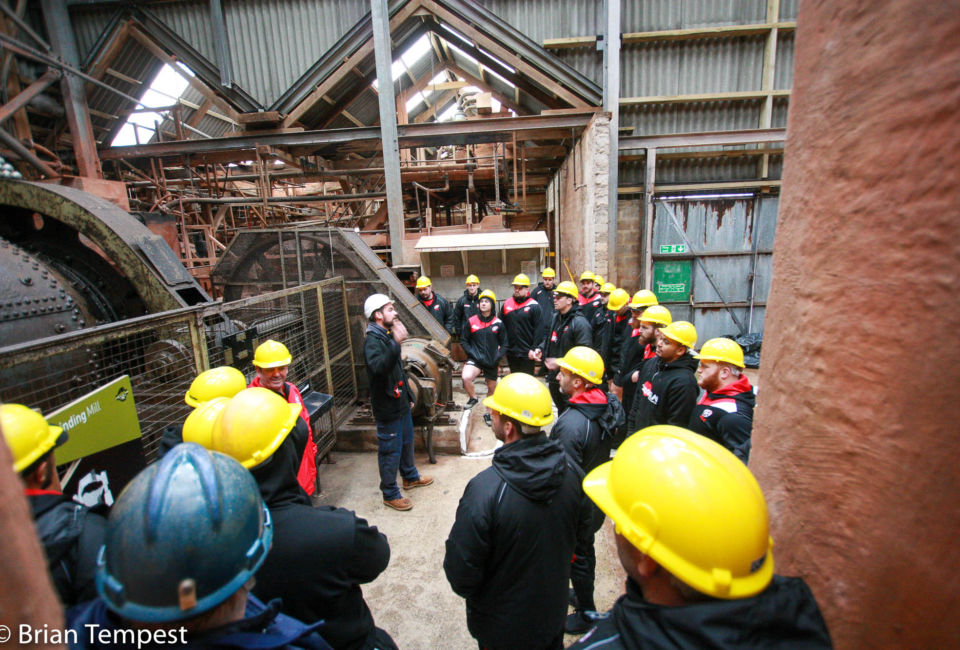 It was a very successful day, the players seemed to have a great appreciation for the history of Geevor and were a good laugh!

Thanks to all that organised the visit and especially to Brian for the great photos. Also, best wishes for the rest of the season. 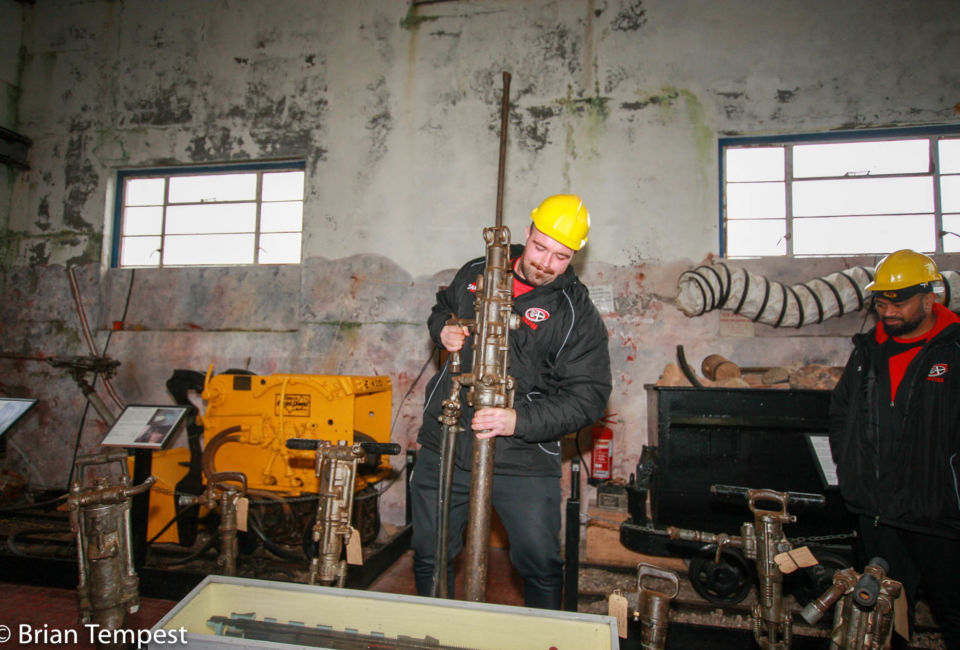 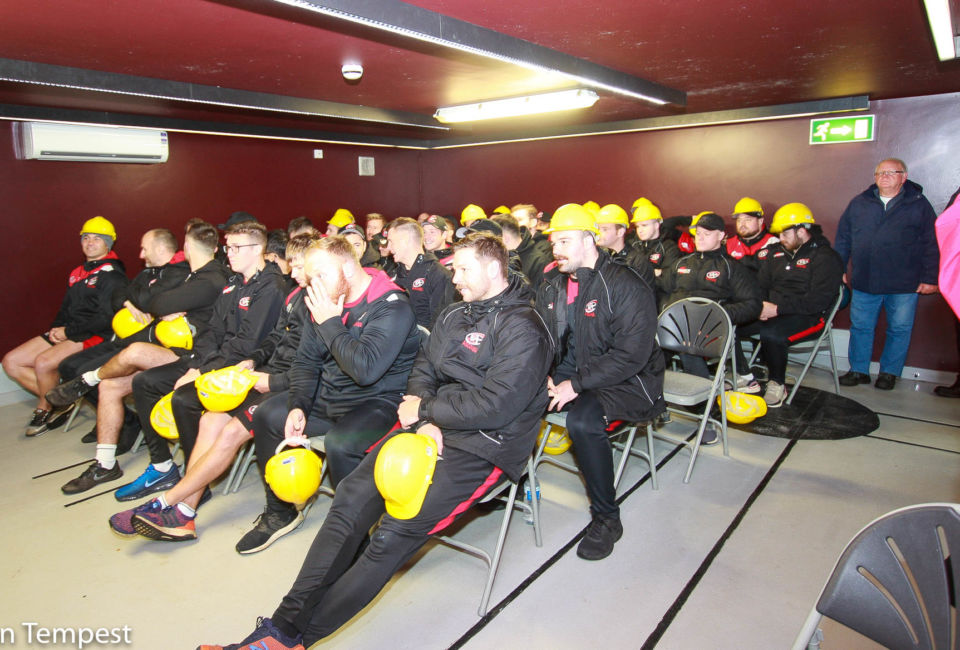 Geevor Tin Mine – A Brief History

Geevor Tin Mine Limited was established in 1911. It remained in business until 1990 and over that time it brought up 4.5 million tons of raw ore and produced some 50,000 tons of black tin.

Though Geevor is a 20th-century mine it stands in an area that has been mined for thousands of years. As you explore the site it is astonishing to think that below your feet are a vast network of mine shafts and tunnels stretching out far under the sea.

Geevor was the last working mine in the West Penwith region and closed its doors in 1991 after nearly three centuries of continuous tin mining. Former miners stepped in to ensure that the mine and its historical machinery and buildings were not lost to decay. Volunteers help maintain the site as it was and operate the huge museum and heritage centre museum.

One of the volunteers, former miner Dennis Way, helped link the visit to Geevor by the Cornish Pirates, where he is also a stalwart volunteer.