The Pirates can confirm that a former player, Mike Dowell, passed away peacefully on Monday 27th May at Queen Alexandra Hospital, Cosham aged 80.

Mike was raised in Penzance and played for the Pirates, before in the late sixties coaching the club’s Mount’s Bay Colts team. A team member from that period, Phil Westren, has commented:

Along with others who knew and were coached by Mike, I was sorry to hear this news. He and fellow coach Roger Pearce helped create a super team spirit and we were lucky to have such personnel in charge.

Winning the Cornwall Colts Sevens Tournament was a highlight at the end of a particularly successful 1967/68 season, during which we also won impressively, 11-3, against the strong Neath Athletic Colts.

Having lived away from Cornwall for a number of years Mike’s funeral service will be held at Portchester Crematorium near Fareham, Hampshire, at 1.45pm on Friday 21st June.

Condolences are expressed to members of his family. 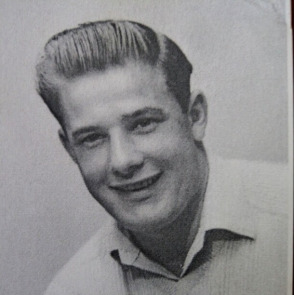