And…..Brett is Announced as Club Captain

The Cornish Pirates annual ‘Meet the Players’ event, held at the Mennaye Field on Tuesday, once again proved popular. Also, during the evening, the name of Cornish Pirates’ Canadian international lock forward Brett Beukeboom was announced as club captain for the coming season.

On behalf of the coaches Alan Paver then addressed the crowd, firstly thanking the Pirates Amateurs and wishing them a good season and next speaking about the Cornish Pirates. He mentioned that new signings are bedding in well, plus spoke of hopes for the season ahead, where an aim will be to have a “foot on the pedal right from the start” and “to go one better than last season” – the Pirates finished fourth.

As everyone then gathered in the clubhouse to mingle and meet informally, the tone of the evening was very much positive, with recent good news about the stadium also providing an obvious boost. 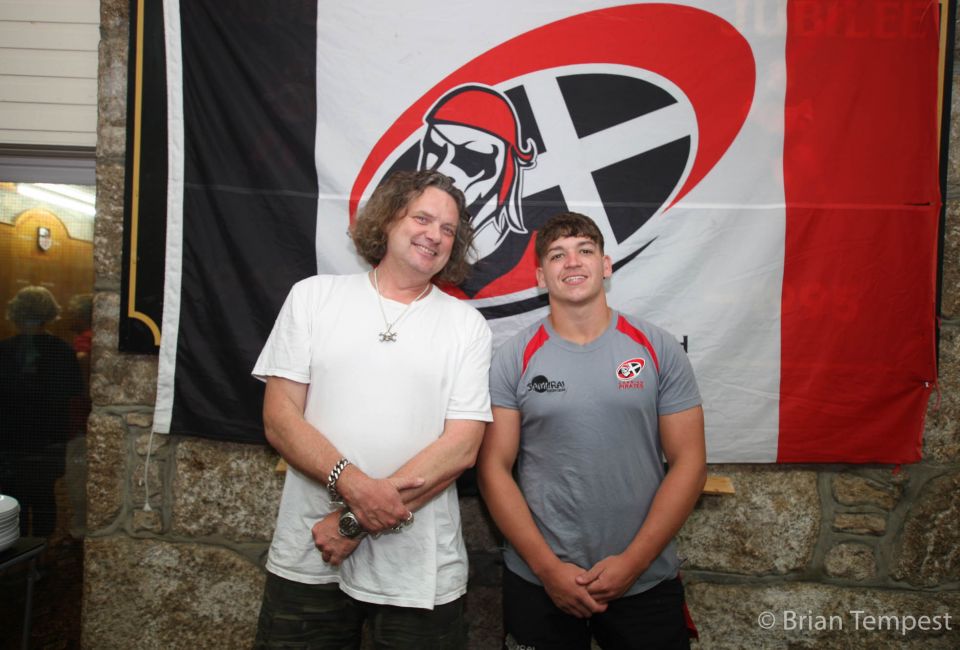 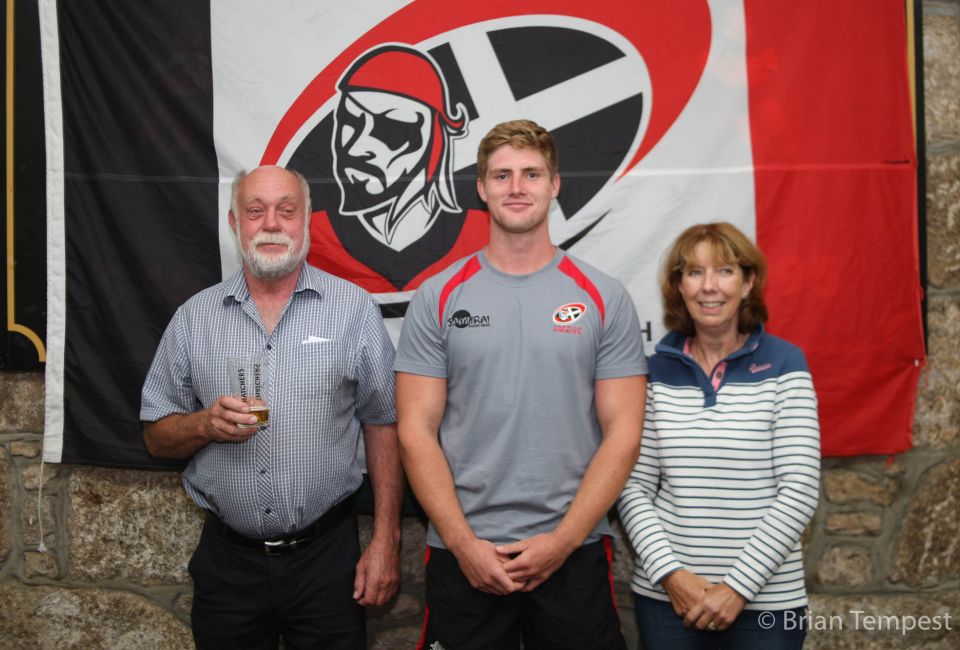 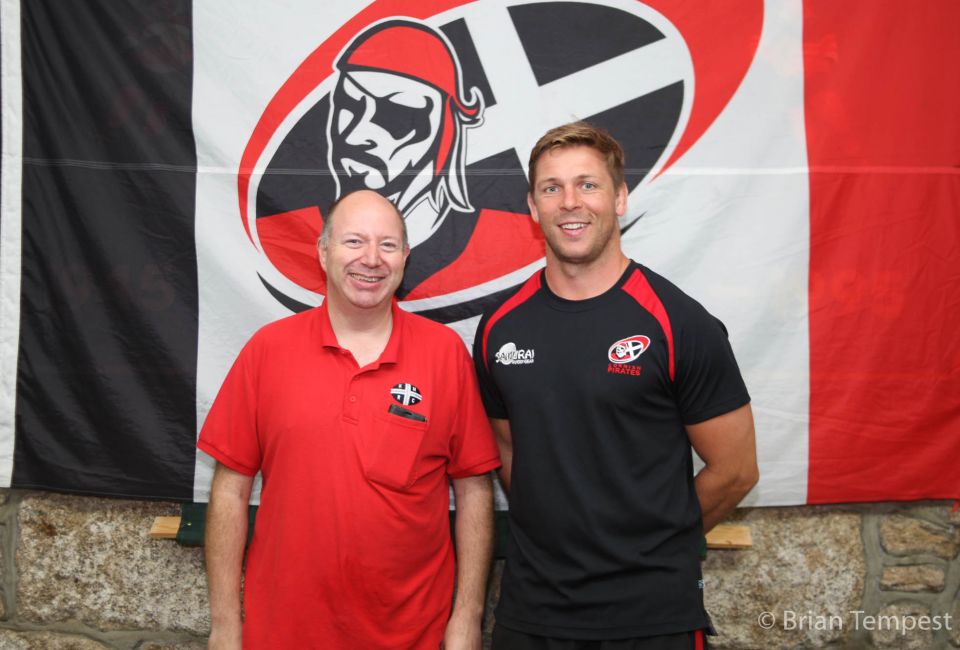 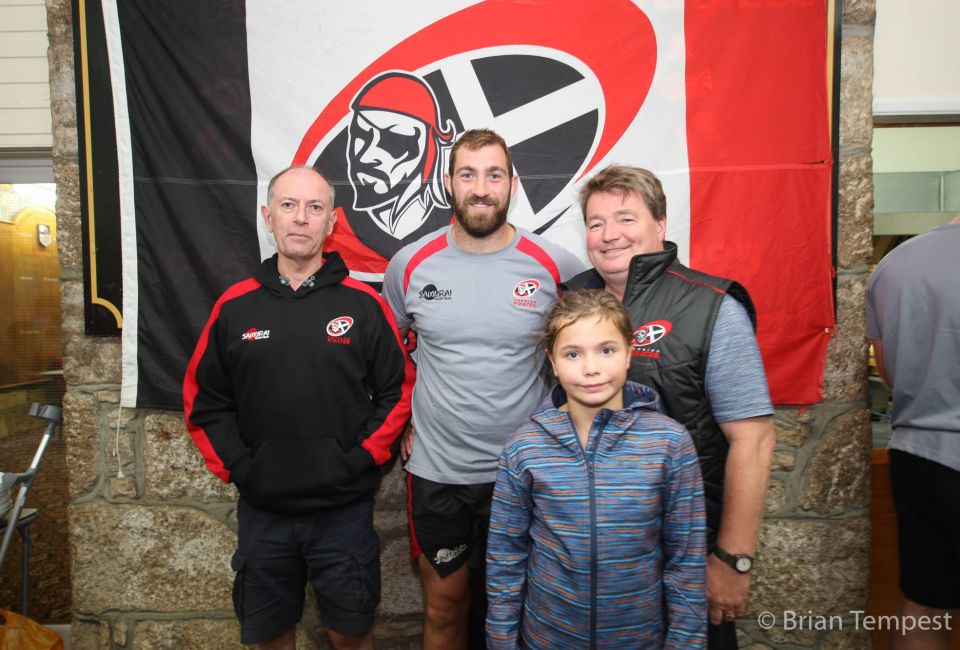 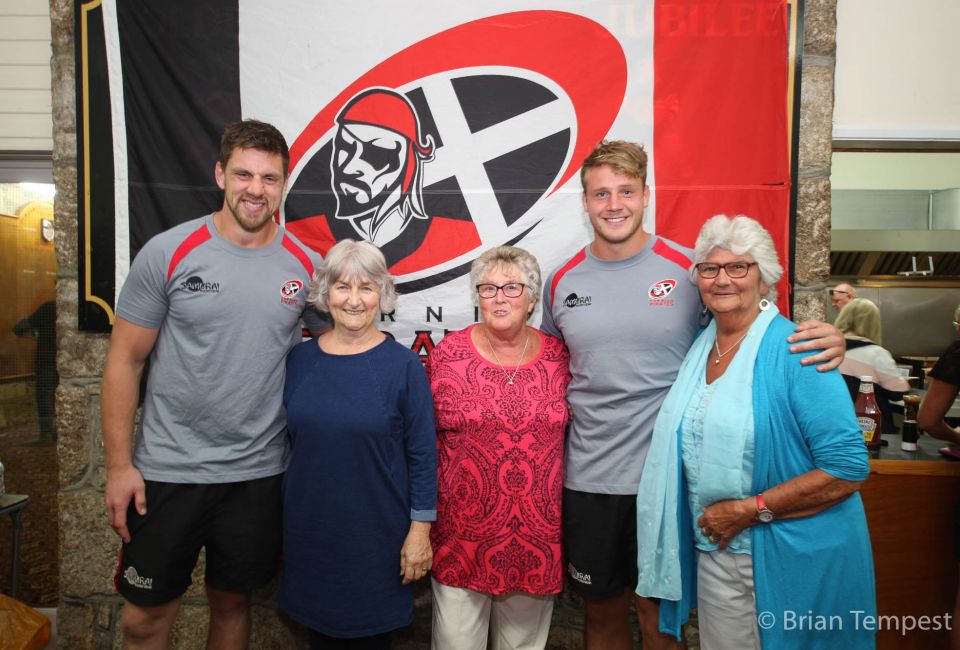 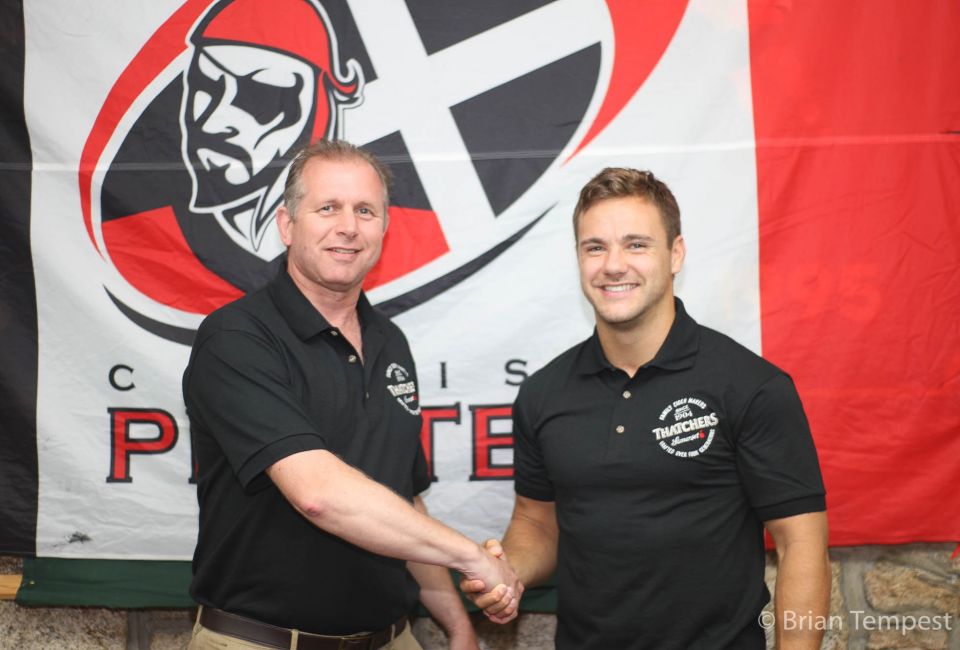 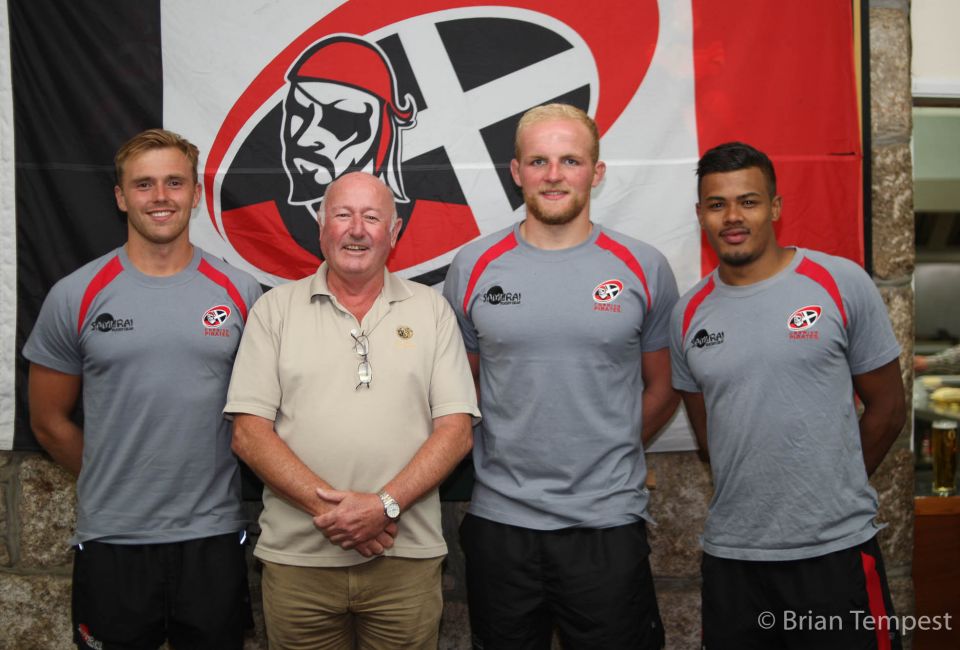 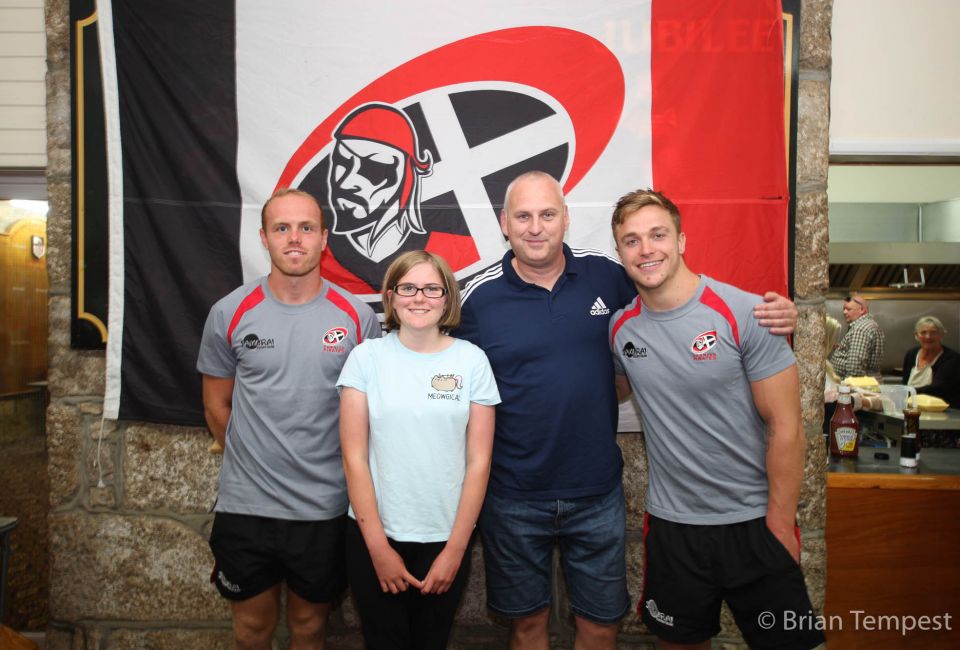