Cornish Pirates / Lock Cian is on Loan at Doncaster

Lock Cian is on Loan at Doncaster

Lock Cian is on Loan at Doncaster

Cornish Pirates’ lock forward Cian Romaine, who has recently been on loan to Redruth, is now on loan to Doncaster Knights.

Speaking with reference to Cian’s loan move to the Knights, Cornish Pirates’ Director of Rugby Chris Stirling has commented:

We were approached by Doncaster who have been in trouble with injuries, them asking if we had a second-row who would be available to help them out.

It is a good move for Cian and for us, as missing much of the season and since gaining some welcome game time at Redruth it was a no-brainer but to give him the opportunity to now get some Championship rugby under his belt should we need him back.

Cian played the full eighty minutes when making his debut for the Knights in their 29-5 defeat away to Bedford Blues on Saturday. 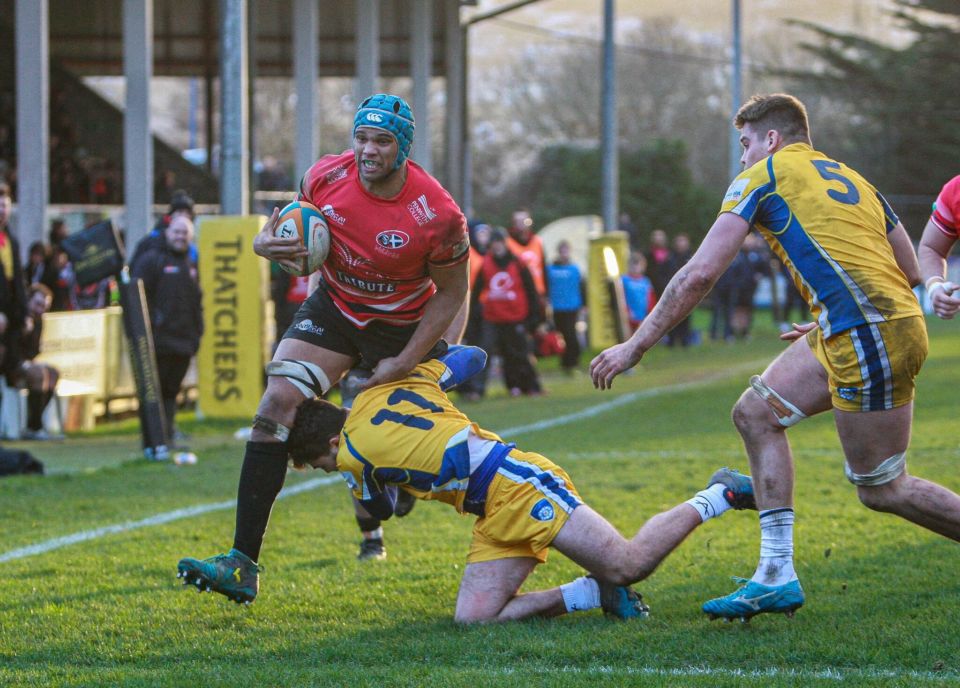