News has been confirmed this week that one of the truly great Pirates, Harvey Richards, passed away peacefully at his home in Marazion on Monday, aged 93.

Harvey ‘Dick’, as he was often referred to, was home on leave from the services and about to return to his ship in the Baltic when he played for the Pirates in their first ever game, which took place at the Mennaye Field on Saturday the 22nd September 1945, against Guy’s Hospital. He was chosen as a reserve for an England trial in 1948, in 1950 played in the Pirates team that famously won 5-0 against Cardiff, and in 1951 was a member of the side that competed in the Middlesex 7s. Besides wearing the black and gold of Cornwall, he also, during time with Rosslyn Park, played for Middlesex.

A fly-half, who was hugely respected, Harvey proudly skippered the Pirates of Penzance & Newlyn RFC in 1952/53, when the team enjoyed what can only be described as a season of unparalleled success. After the opening game was drawn 6-all, against a side of 15 internationals brought together by our former England centre John ‘Ginger’ Williams, the team remained unbeaten in a further 28 matches. Crowds had often totalled 5,000, and there was satisfaction in beating Redruth 21-3 at home and 22-6 away, but when the unbeaten run came to an end on the 7th March 1953, it was the ‘Reds’ who lowered the club’s colours, winning 19-6 at the ‘Mennaye’. At the end of the game Redruth’s Bill Phillips relieved Harvey of his shirt – it was later returned – and due tribute was made the Pirates for accepting defeat in a gracious and sportingly manner. That season had many highlights, but for Harvey no match was more important than one at the very end, when in May 1953 he married his late wife Frances. A great friend and fellow Pirate, England international, John MacG. K. Kendall-Carpenter, was his best man.

A schoolteacher, Harvey became a county selector after hanging up his boots, and he would also in 1973 bring the idea of initiating mini-rugby in schools locally, having watched a demonstration game played before an international in Cardiff. He was a Colts official and Chairman of the Pirates, and in the 1990s was President of the Cornwall RFU (1994-97). Also, during the Pirates ‘Golden Jubilee’ season (1995/96) he was a truly valued and committed member of the Golden Jubilee committee.

A Vice President of Penzance & Newlyn RFC, Harvey was also a founder member of the ‘Cornwall Sages Society’, who he described as being ‘A bunch of old rugby buggers, growing old together who enjoy each other’s company!’ They next meet at the Pirates ‘Westholme’ clubhouse on Thursday 7th February, from 2pm. In the meantime condolences are expressed to his family who have confirmed that the funeral service will take at Marazion Methodist Church on Saturday 9th February, commencing 2pm, followed afterwards by a gathering at the Godolphin Arms. 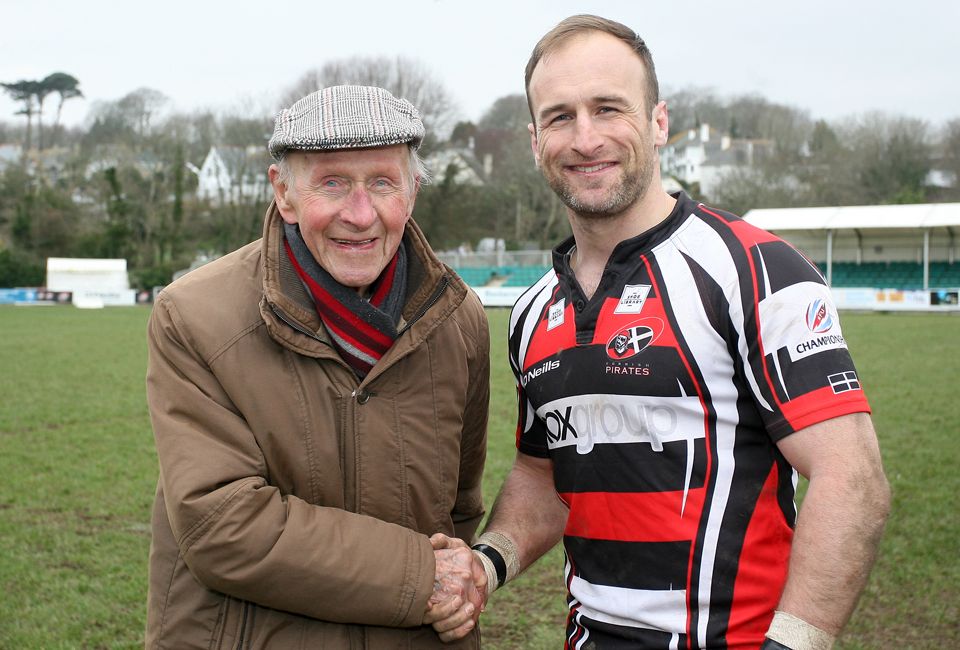 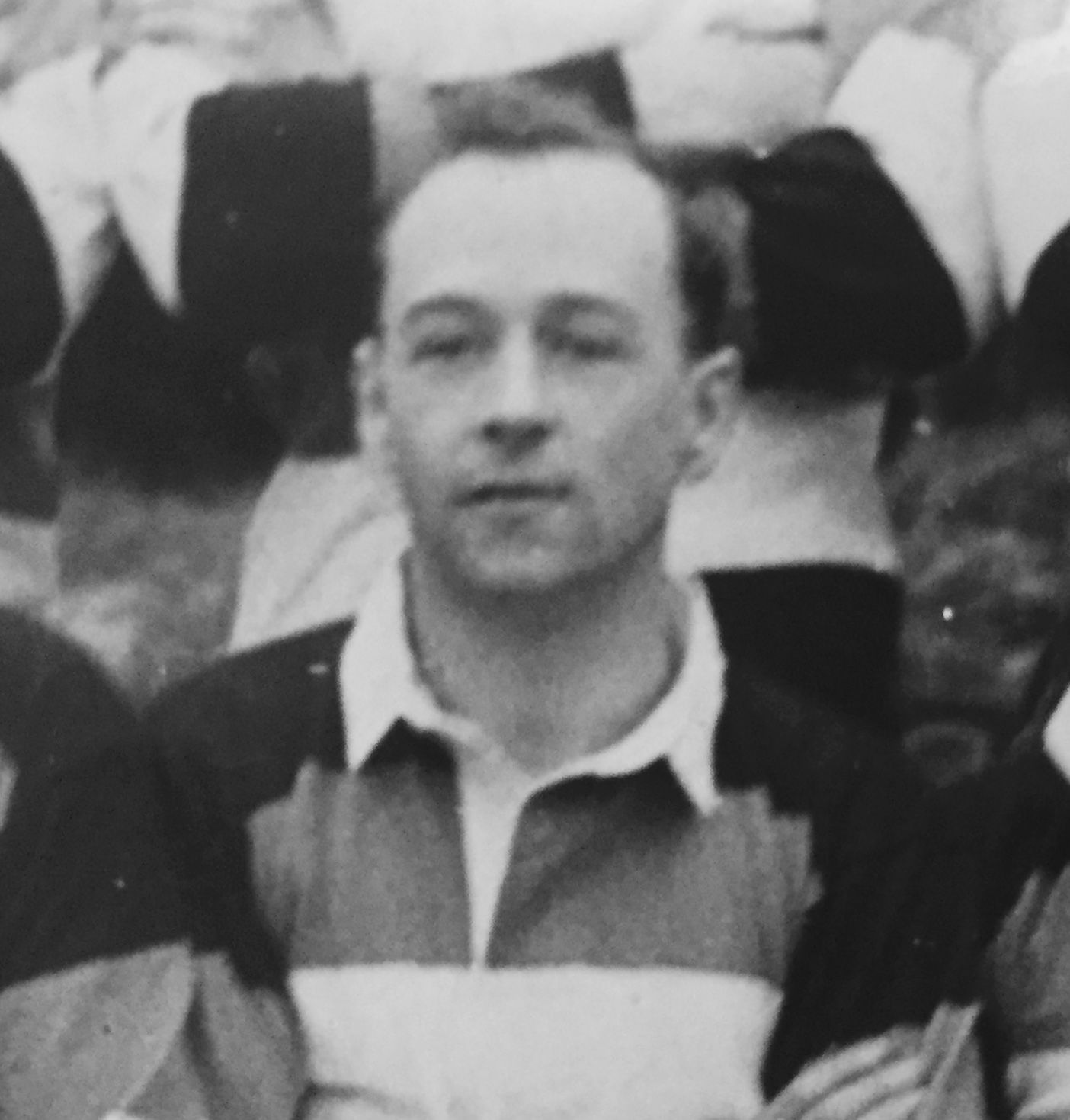