The Cornish Pirates have received greetings and a thank-you from the South Coast Pirates rugby side in Kenya.

Supporters will remember that near the end of last season a match day collection held at the Mennaye Field raised the excellent sum of £850 in support of the Pirates Youth Section and the South Coast Pirates. The figure was split 50-50

This week once again thanking the Cornish Pirates and their supporters, Malcolm Hunt on behalf of South Coast Pirates commented:

Due to your generosity last season by collecting money for us we were able to buy 22 pairs of new boots for our new season. This means all players have access to boots so no need to share anymore!

The boots arrived the day before the recent start of our new season, when at home we won 18-17 against the Mean Machine, a Nairobi University team whom we have never before beaten. It was a very tough game and the boys played their hearts out, competing in every aspect. The only area we could not compete was the scrums as our pack was much smaller.

So, new season, new kit and now new boots. The players morale was boosted by all of this and there’s a good feeling throughout the club. Also, we would like to wish you all the best for your new season.

South Coast Pirates are known by Dicky Evans who had mentioned that their matches can involve 1200-mile round trips. He highlighted one particular trip, where after their bus broke down at dusk on a Thursday evening they then had to push it five miles to a petrol station, sleep in it overnight and then continue their journey the next day using small taxi-type buses, called ‘matatus’. Making the match on the Saturday, they eventually got home on Monday. As Dicky commented at the time: “In comparison the Cornish Pirates have got it easy!” 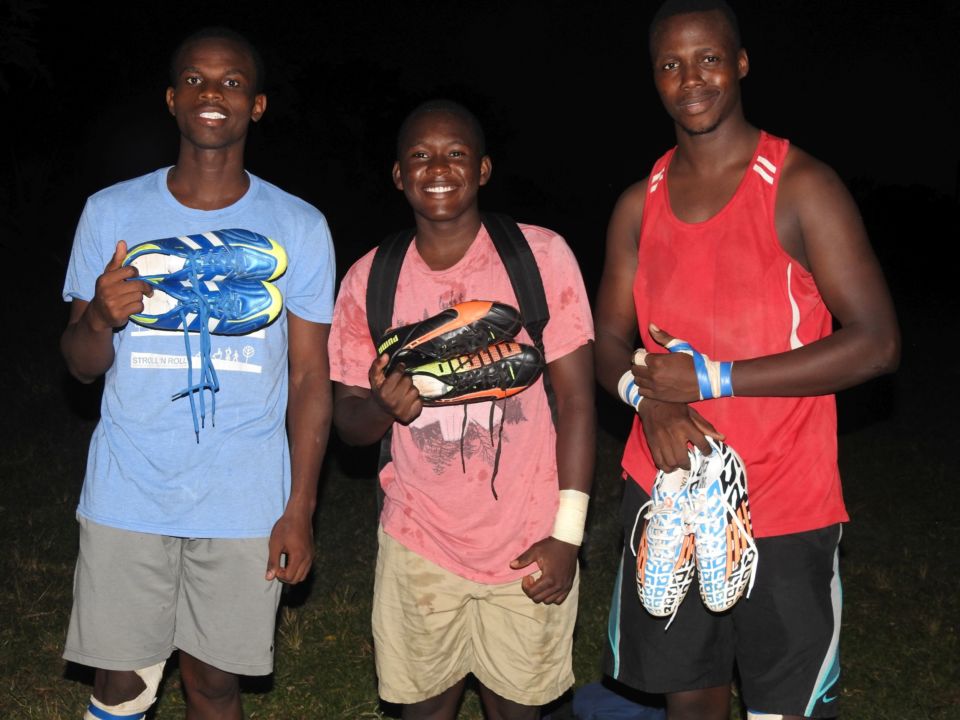