When the Cornish Pirates recently played London Irish at the Mennaye Field, the opportunity was taken for Pirates stalwart Graham Paul to be introduced to the visiting team’s fly-half, Stephen Myler.

The reason for the introduction was because Graham, as many will be aware, was a Pirates and Cornwall star when, under a veil of secrecy, he signed for rugby league team Hull Kingston Rovers back in 1958.

Now, it turns out that during his successful career as a ‘Pro’, Graham played several times against Stephen Myler’s great uncle, former Great Britain captain Frank Myler, including in the 1964 Cup Final at Wembley when Rovers were beaten by Frank’s Widnes team. Indeed, Frank was a try-scorer in the match and he also in 1970 captained the Great Britain team on their last series success in Australia.

In general, HKR often faired well in matches against Widnes and they had actually recorded wins both at home and away against them in 1963/64. In the final though, Rovers were apparently depleted in strength because of injuries.

Back to Stephen, his father John and uncle Tony also played Widnes, as did a young Stephen before switching to union and carving out a very successful career as a prolific points scorer for Northampton Saints. He also played for England. 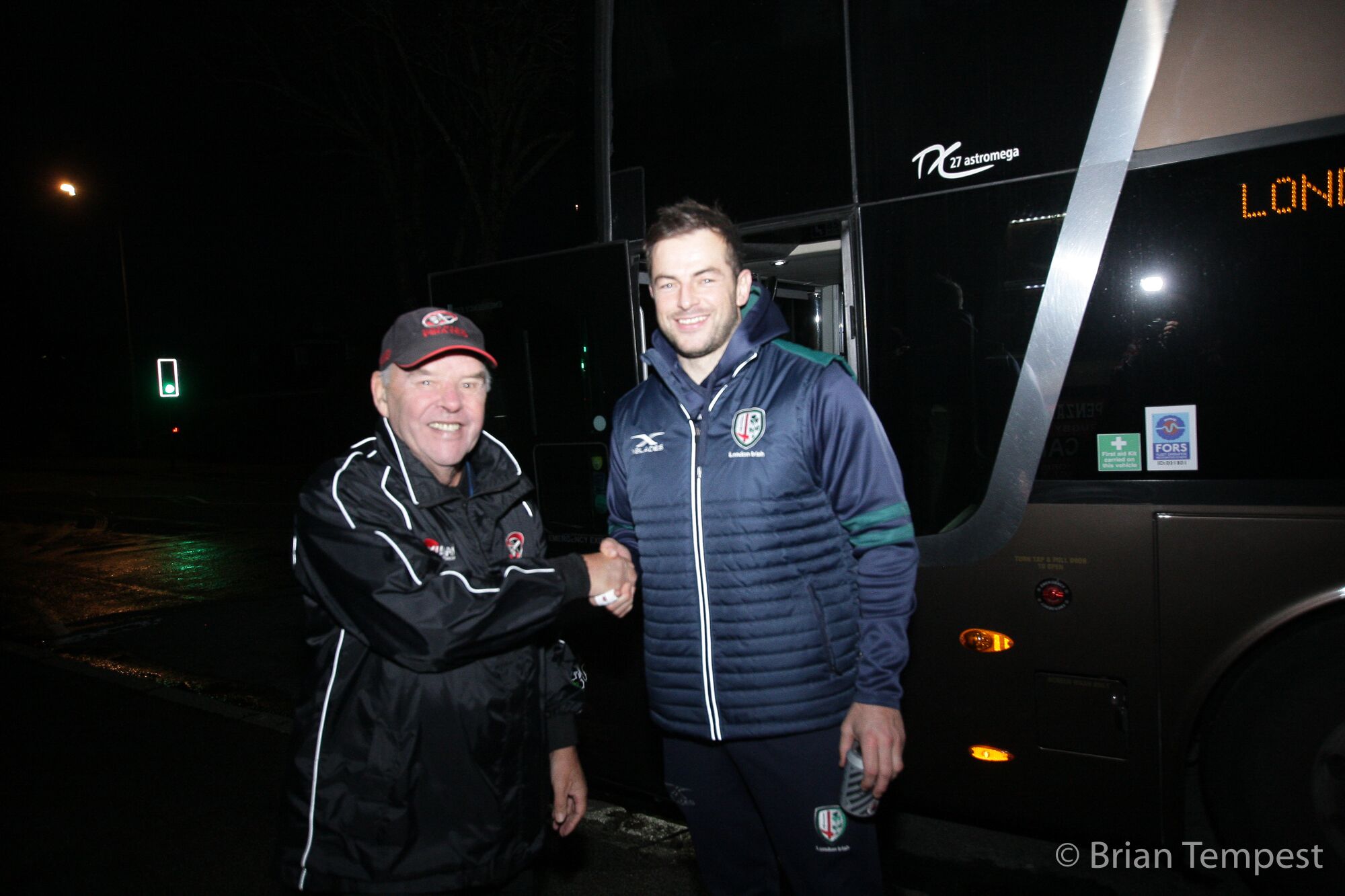