It has been announced that former Cornish Pirates player Phil Burgess has called time on his rugby career.

As many will be aware, Phil departed the Cornish Pirates in 2013 to join the England Sevens squad. Having arrived in Cornwall back in 2010, in three seasons he had made 88 appearances and scored 30 tries.

A popular figure among team-mates and management staff alike, Phil made his HSBC Sevens World Series debut on the Gold Coast in October 2013 and passed 50 tournaments at the 2019 HSBC London Sevens.

The 32-year-old also won silver at the Rugby Sevens World Cup in 2018 as well as a bronze at the Commonwealth Games that year. He finishes on 60 Sevens caps (56 HSBC World Sevens Series, Two Commonwealth Games, one Rugby World Cup Sevens and one Olympic Games).

Last summer, he joined Cranleigh School as head of rugby and first XV coach, initially until December 2020 to then concentrate on preparations for the Tokyo Olympics and will now return to the school at the start of the next academic year.

We are all delighted that the National lottery funding has enabled a GB programme to be introduced.

I’ve taken part in the early GB camps and it’s great to have been back with the team. However, the distance from home to Loughborough as well as the camp nature means balancing rugby and family life can be difficult.

Throughout my career, I’ve always prided myself on doing my best in everything I do professionally and personally – on the pitch, in the gym, in analysis sessions, as a husband and as a father.

As a group, GB have spoken a lot about the values of trust, enjoyment, togetherness, resilience. Although I’m stepping down from playing, I will still be backing the team and hope I can contribute in some way.

I have two young sons. If I decided to carry on with the programme, I feel it would be unfair on everyone, unfair on my wife Francesca and my children because of the time away but also for the team as I wouldn’t be able to be the best that I can.

I have thoroughly enjoyed my playing career and am grateful for the opportunities but more importantly the friendships and relationships I’ve made.

I’ve been fortunate to be part of special teams and they are memories I’ll cherish forever.

The final mention goes to all the coaches, management teams and team-mates I’ve worked and played with over the years. Their support and unwavering dedication and commitment has been a huge factor in our collective success.

I wish everyone in the GB programme the very best.

Phil has enjoyed a hugely successful career – both in XVs and 7s. He has always been a major part of any team’s success wherever he has played and has added value both on and off the pitch.

In a sevens shirt, Phil has been consistently one of the standout players for England and Great Britain. Reaching 60 caps is one thing, but taking home a medal from the Rio Olympics, Sevens World Cup and Commonwealth Games on top of this is something few people can say.

Charlie added, which supporters at the Cornish Pirates would agree:

We wish Phil and his family all the best moving forward. 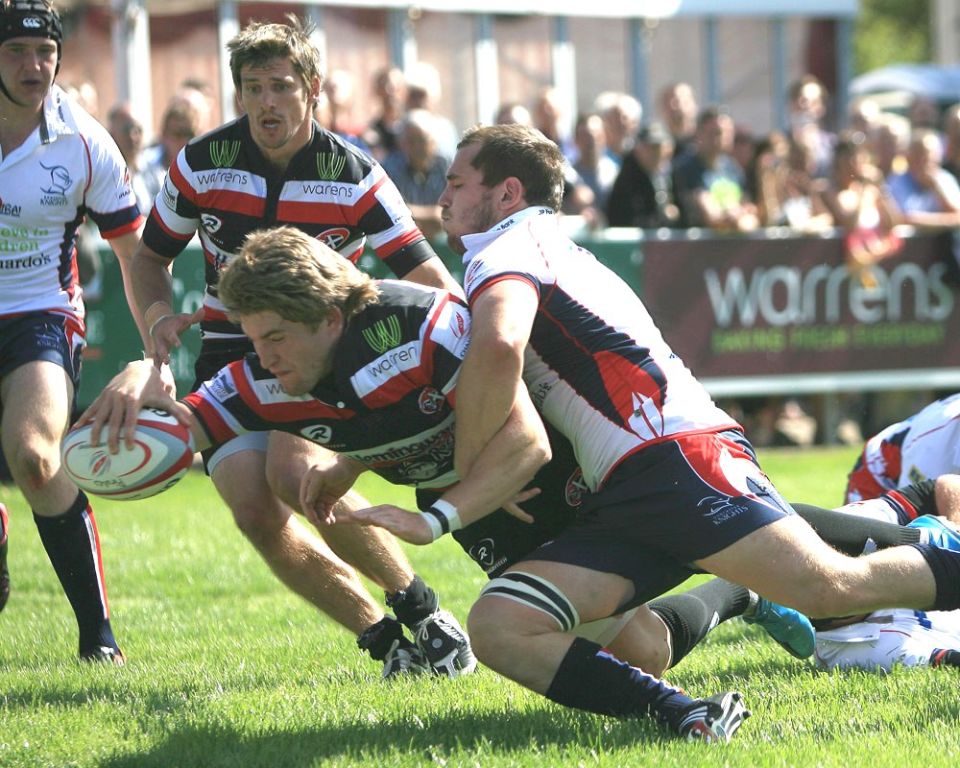