Falmouth Marine Band are a Comin’!

Falmouth Marine Band are a Comin’!

For the Cornish Pirates, their season will end on Saturday when for the final fixture in the 2017/18 Greene King IPA Championship they will welcome second-placed Ealing Trailfinders to the Mennaye Field (ko 2.30pm).

This contest should provide a fascinatingly interesting affair, as the Pirates not only seek to make it seven league wins on the trot but will also look to avenge two narrow defeats suffered against the Londoners away this season – one in the Championship on the opening day of the league season (29-28) and one in the quarter-final of the British & Irish Cup (28-25).

One thing for certain is that Saturday will provide a real party atmosphere, as the Pirates and their supporters celebrate both a very pleasing season and the good news announced last week with reference to the Stadium for Cornwall – Sportva Kernow.

Always a bonus will be the presence too of the Falmouth Marine Band, who will heard before they are seen, and then add fun to the afternoon!

Also, as is usual immediately following the club’s final home game, certain end of the season club awards will be made in front of the main grandstand.

Team news will be released at 11am on Friday, however should he feature for the Pirates this weekend, then for Laurence May it would mark his 100th appearance for the club, in what will be his final game before joining Ealing Trailfinders.

Match tickets will be available at the gates on the day (open 12.30pm), whilst in the meantime they can be purchased either through the ticket office, telephone 01736-331961, or on-line. The ticket office is open Monday to Friday, from 9am until 12 noon. 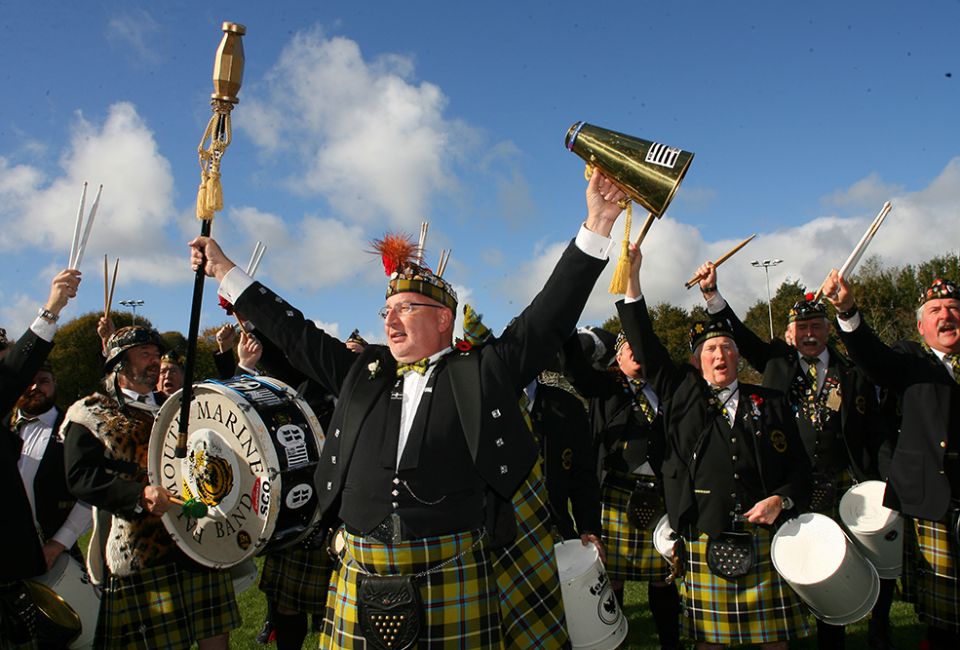